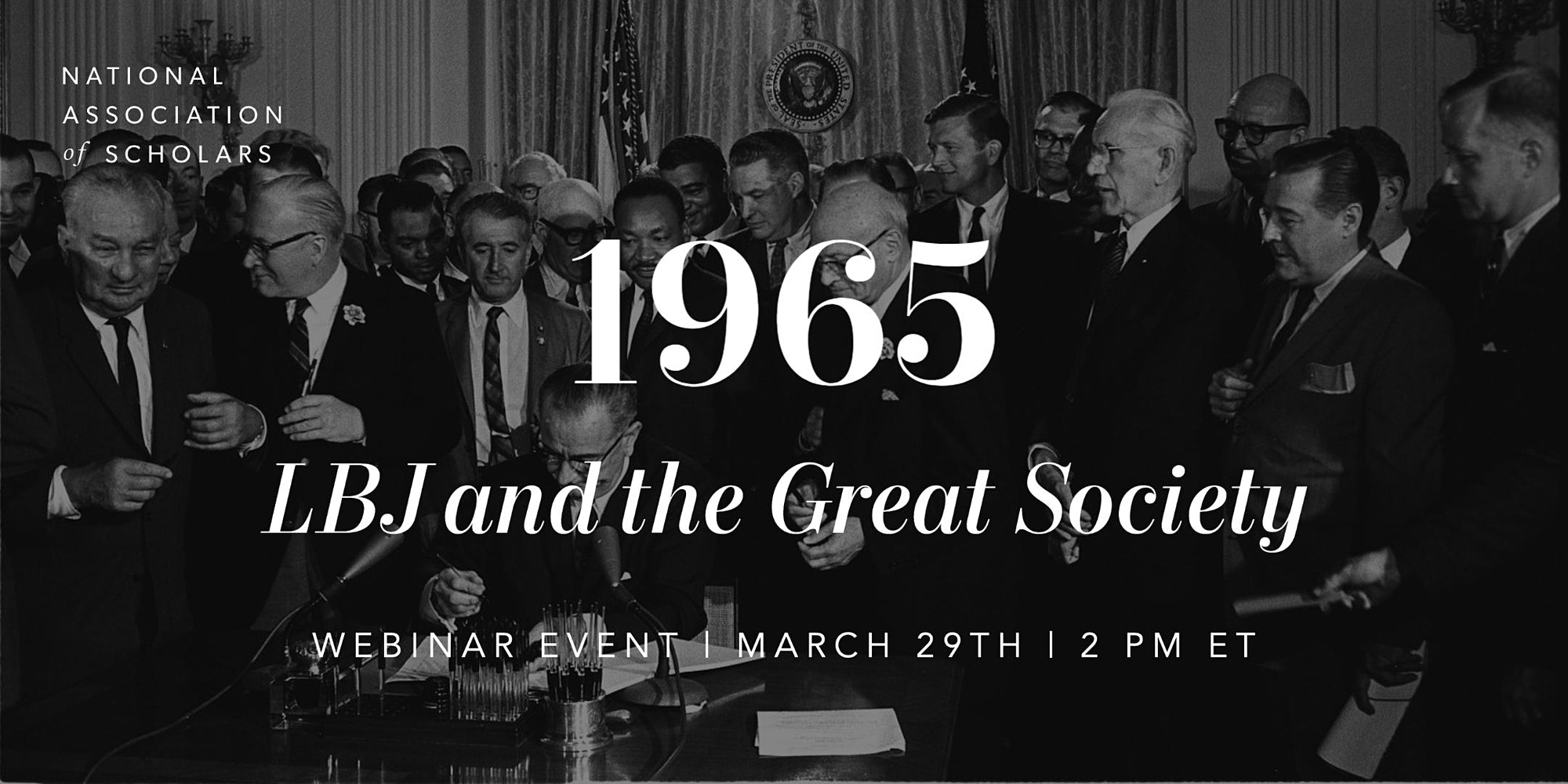 In the mid-1960s, President Lyndon B. Johnson launched a series of domestic programs termed the “Great Society” that were meant to rival the New Deal agenda of FDR. The programs announced a “war on poverty” as well as numerous domestic priorities including civil rights (the Civil Rights Act of 1964 and the Voting Rights Act of 1965), education (the Higher Education Act of 1963), health (the Social Security Act of 1965, which created Medicare and Medicaid, and the Food Stamp Act of 1964), the arts (the creation of the National Endowment for the Arts and the National Endowment for the Humanities and the establishment of the Corporation for Public Broadcasting), transportation (the establishment of the Department of Transportation), and the environment (Water Quality Act of 1965, Clean Air Act of 1963, Endangered Species Preservation Act of 1966, National Historic Preservation Act of 1966, and many more). The changes from the Great Society programs were sweeping, and many of the acts passed under its auspices still remain in effect today.

What have been the long term results of the Great Society programs? Have they been successful?

Speakers will be announced shortly.