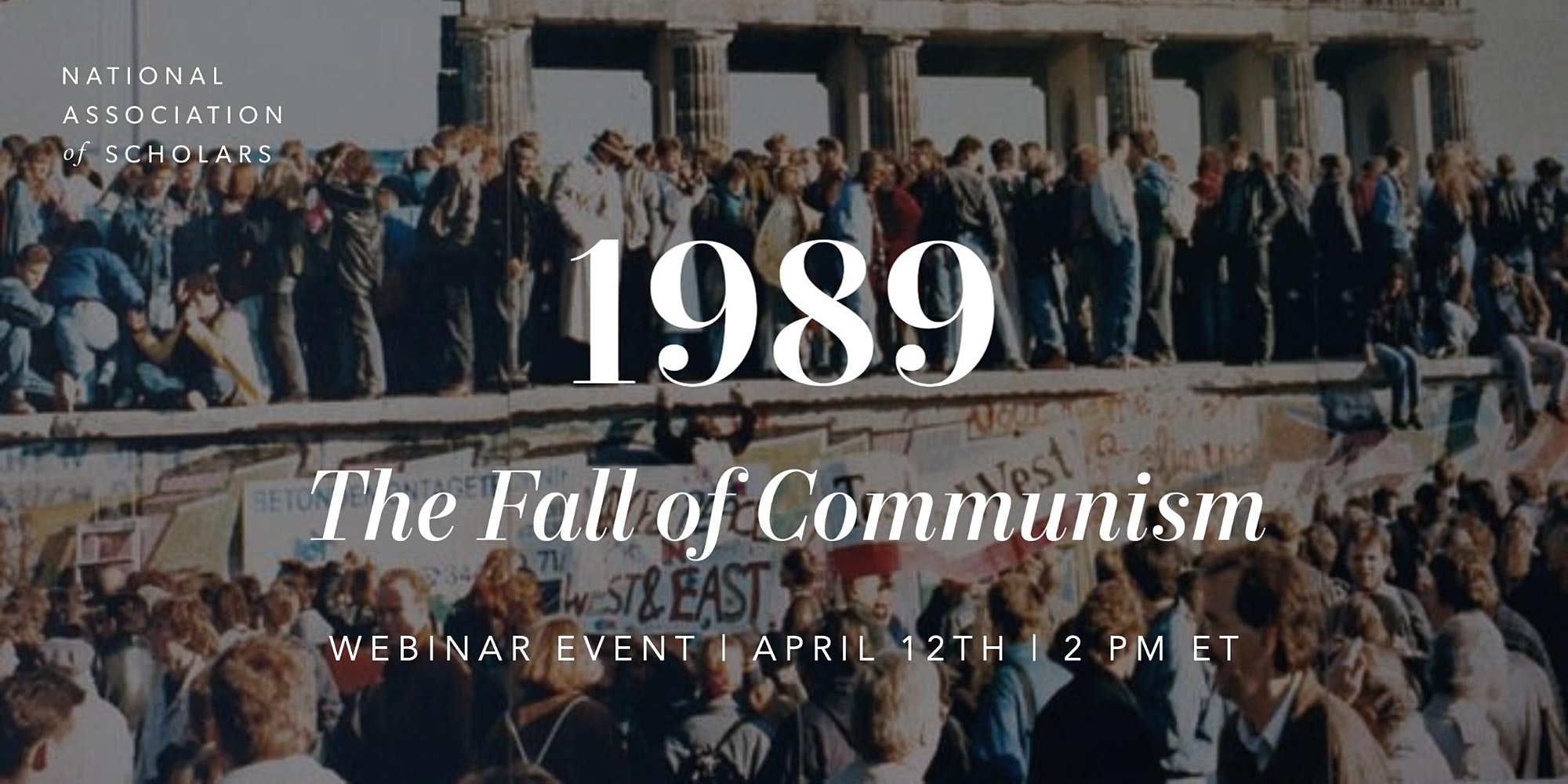 On June 12, 1987, President Ronald Reagan delivered his iconic speech at the Berlin Wall where he challenged Soviet Leader Mikhail Gorbachev to “tear down this wall.” President Reagan’s challenge would be realized two years later when the Berlin Wall fell. This event marked the fall of communism, and ushered in a new era of peace.

What events led to the fall of communism? How did the collapse of the communist system alter the international standing of the United States?

Speakers will be announced shortly.