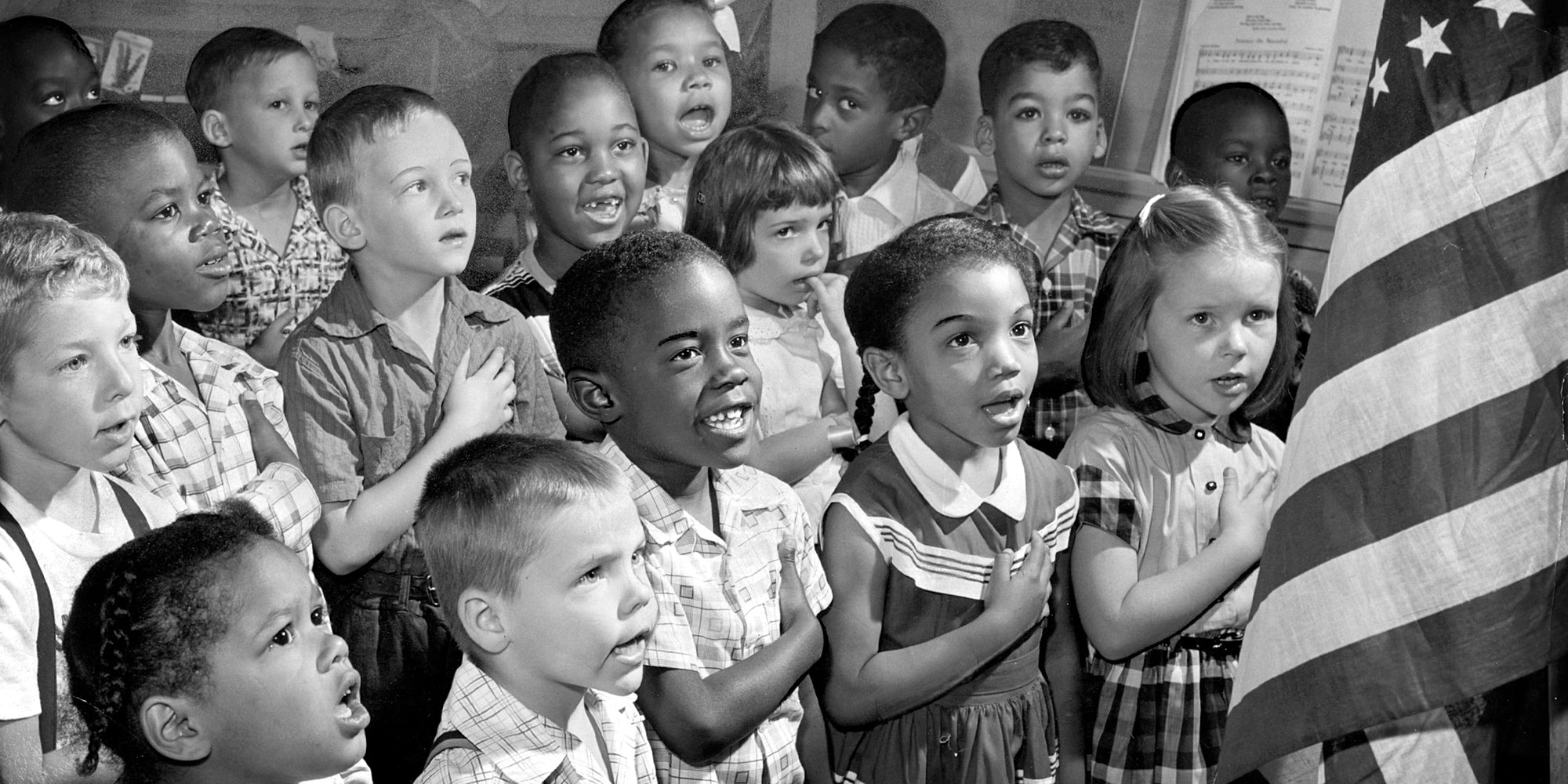 Details
Date: August 26, 2021
RSVP Now
Join us on June 8th for a discussion of the goals and effects of the Lewis and Clark expedition.

In August 1803, Captain Meriweather Lewis and his close friend 2nd Lieutenant William Clark led a group of U.S. Army and civilian volunteers westward to explore the recently acquired Louisiana Purchase. Their expedition produced the first map of what would become the American West and brought back countless items of scientific and naturalistic significance.

What did the Lewis and Clark expedition set out to accomplish? Did they succeed? What has been its most lasting effect?

This event will feature Harry Fritz, professor emeritus of history at the University of Montana; James Holmberg, Curator of the Filson Historical Society; and Robert J. Miller, professor of law at the Sandra Day O’Connor School of Law at Arizona State University.