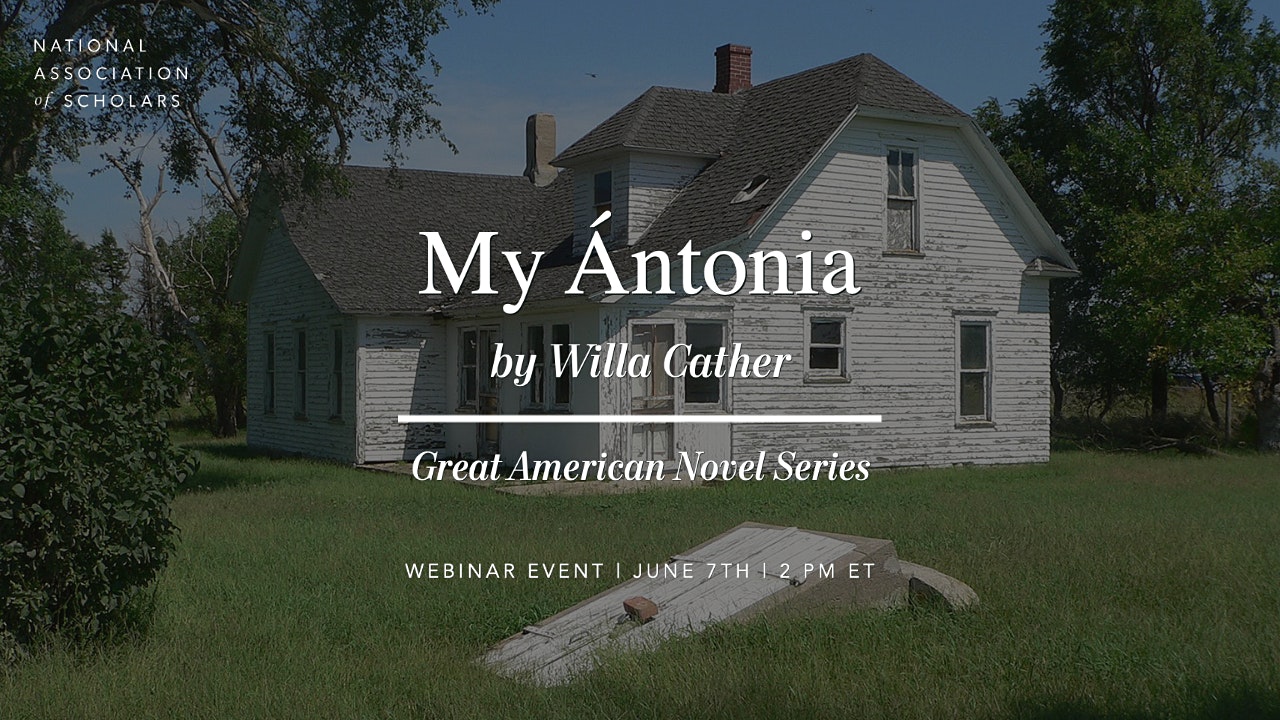 “There was nothing but land; not a country at all, but the material out of which countries are made.”

What makes My Ántonia a great American novel? How did Cather’s portrayal of the West, and of lower class people, depart from other popular novels of the day? Who influenced Cather’s writings, and who did her writings influence?

Join the NAS on June 7th at 2pm ET to find out!