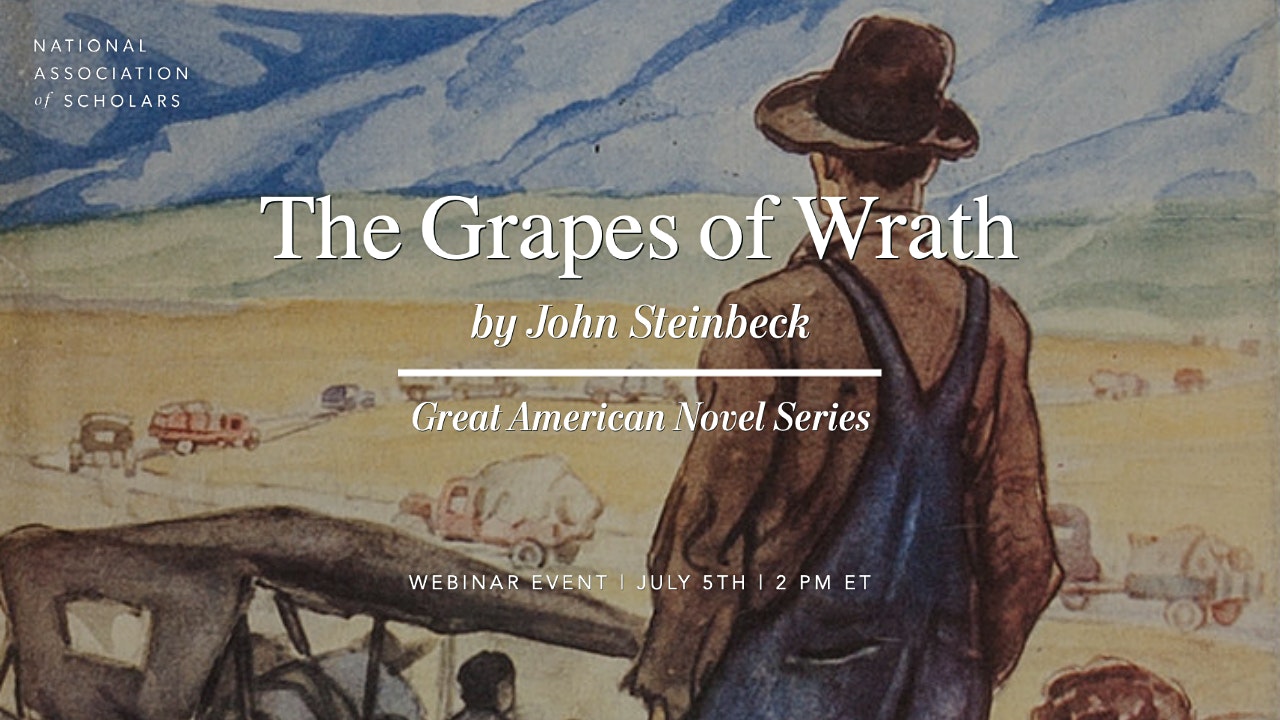 Author and Steinbeck scholar Peter Lisca once noted that when it was published, Steinbeck’s novel, “was a phenomenon on the scale of a national event. It was publicly banned and burned by citizens, it was debated on national radio; but above all, it was read.” Why was the book so controversial? Who influenced Steinbeck’s writings, and who did his writings influence? What makes The Grapes of Wrath a great American novel?

Join the NAS on July 5th at 2pm ET to find out!