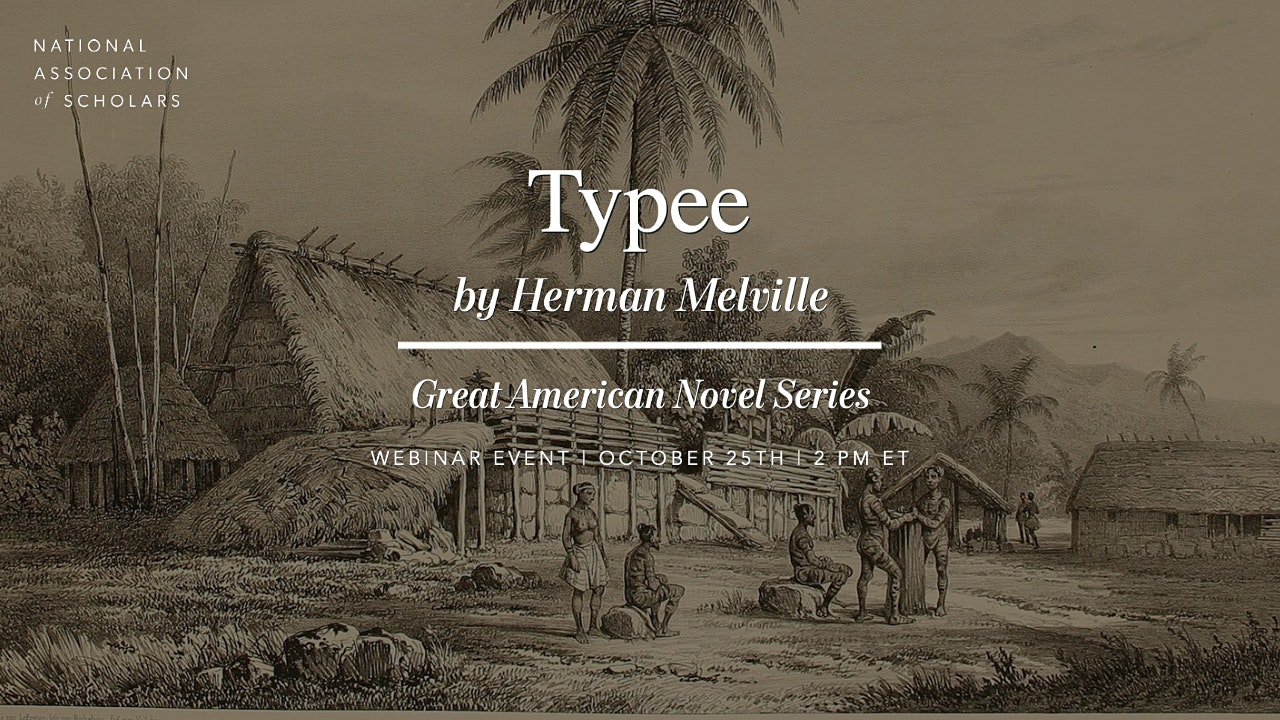 “A high degree of refinement, however, does not seem to subdue our wicked propensities so much after all; and were civilization itself to be estimated by some of its results, it would seem perhaps better for what we call the barbarous part of the world to remain unchanged.”

What makes Typee a great American novel? How does it compare to Melville’s later works? Who influenced Melville’s writings, and who did his writings influence?

Join the NAS on October 25th at 2pm ET to find out!