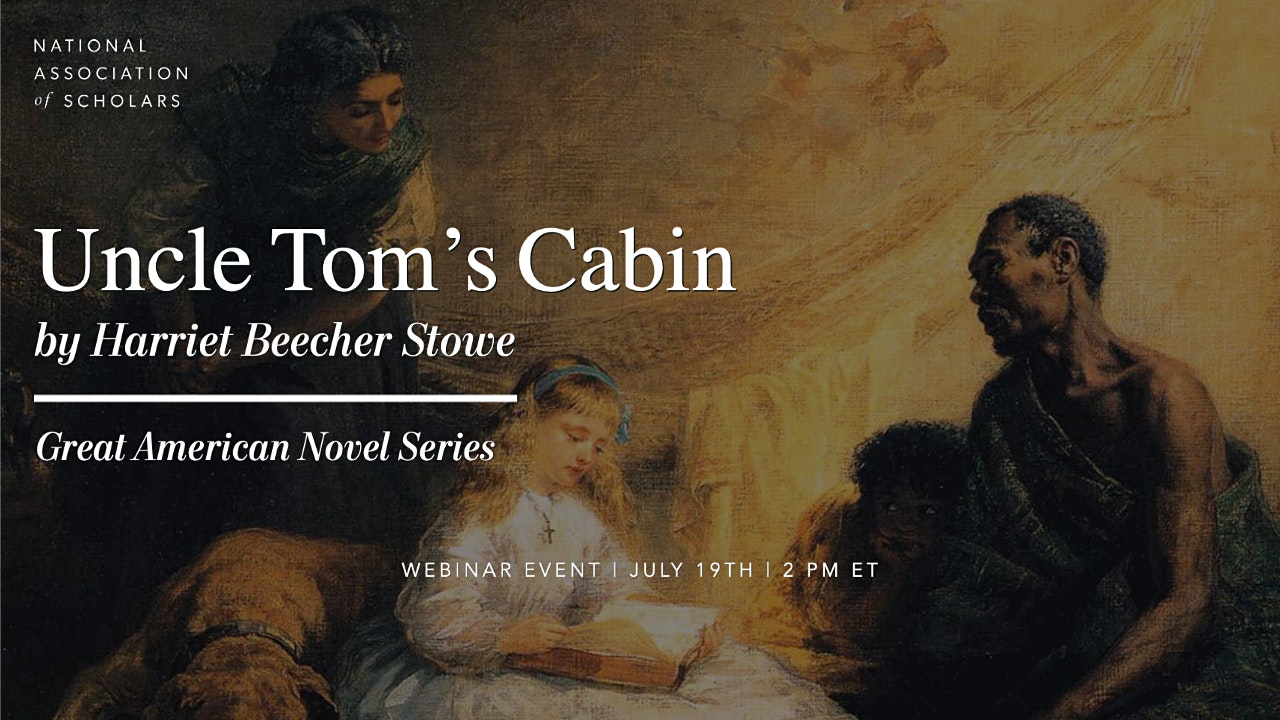 “There are in this world blessed souls, whose sorrows all spring up into joys for others; whose earthly hopes, laid in the grave with many tears, are the seed from which spring healing flowers and balm for the desolate and the distressed.”

What makes Uncle Tom’s Cabin a great American novel? What effect did it have on attitudes toward slavery in America? Did the novel play a role in laying the groundwork for the Civil War?