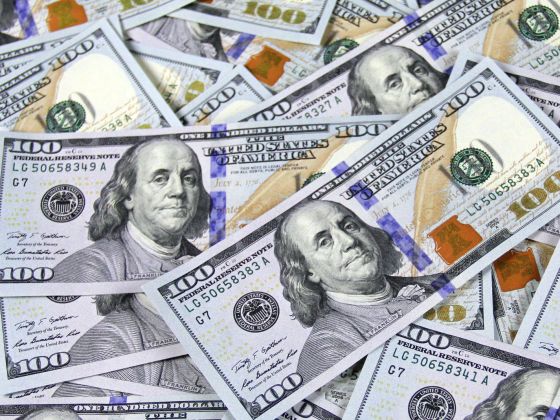 Across the country, state lawmakers have sprung into action—once again, education is at the top of the agenda everywhere.

After a few quiet months, state legislatures around the country are back in action. From South Carolina to Washington, state lawmakers have introduced bills prohibiting the teaching of Critical Race Theory and mandating civics education.

As always, details matter. Some civics education bills, such as Mississippi’s Senate Bill 2047, would require students to pass a civic knowledge test before graduating. Others, such as New Jersey’s Assembly Bill 1271, would grant students an excused absence for attending a “civic event”—a standard tool for the advocates of action civics. Meanwhile, some Critical Race Theory bans simply ban compelled speech, allowing teachers to attempt to inculcate any views that they wish, no matter how radical.

Report: DEI in the UNC System

A new report documents the dominance of diversity, equity, and inclusion (DEI) programming in the University of North Carolina system. Writing for the James G. Martin Center, Dr. Scott Yenor and Anna K. Miller describe how such programming serves as a seemingly innocuous cover for more dangerous ideology.

All these ideologies divide the world into aggrieved minorities and oppressive majorities, reducing people to a group identity grounded in immutable characteristics such as race and sex. They are based on a distorted view of what a human being is, compromising the pursuit of truth and diverting institutions that adopt it away from excellence and merit and toward factionalism.

Yet, universities across North Carolina enthusiastically embrace such programming. Unsurprisingly, UNC-Chapel Hill ranks as the most dedicated to DEI.

The Business of Diversity Education

The UNC system—dedicated as it is to the new DEI regime—is not unique in its commitment. Dedication to DEI, often propelled by the thriving DEI-consulting industry, is responsible for our well-documented national shift toward racialized education. Last month, Parents Defending Education released its Consultant Report Card, which gives us a glimpse of the money schools spend on diversity. From a relatively small sampling of school contracts—tracking 124 contractors and consultants nationwide—Parents Defending Education found that schools spent a total of $21,240,557.

When it comes to Critical Race Theory, there are plenty of true believers and committed ideologues. But there is also a demonstrable financial incentive to spread extreme ideology in schools. Lawmakers would be wise to address this problem at its root—starting with the financial incentives.

Yet Another Leaves the NSBA

The Minnesota School Boards Association (MSBA) added itself to the growing list of state organizations leaving the National School Boards Association (NSBA). As we’ve noted before, the NSBA smeared concerned parents as domestic terrorists—and this, as we now know, came at the request of federal officials. This move backfired, and the NSBA is now getting what it deserves, a slow-motion descent into irrelevancy.

America’s schools are following the footsteps of Seattle on a quest for racial equity. But Seattle’s efforts have been marked by animus, lies, and worsening results.