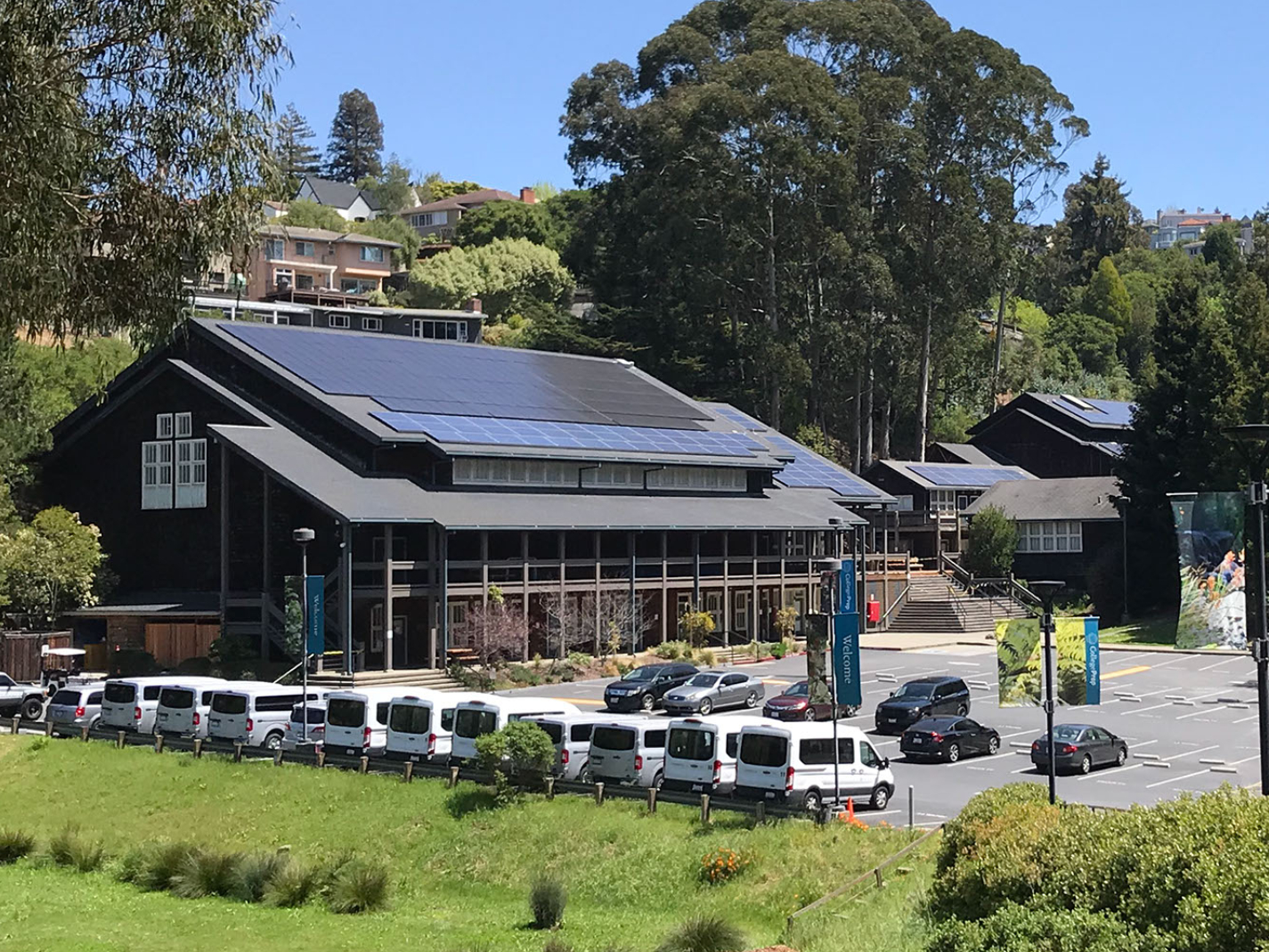 Some schools deny that they teach critical race theory, but the College Preparatory School, California’s top-ranked independent high school, leaves no room for ambiguity. According to its seven-page curricular update, revised on June 25, the Oakland school added readings in critical race theory to its constitutional-law elective. “These new readings,” the update announces, “were designed to challenge the law’s propensity to categorize people in ways that silo marginalized groups and to get students to think about how legal advocacy might operate from a more intersectional framework.”

But teaching critical-race-theory texts in one class is a microscopic detail in College Prep’s massive diversity, equity, and inclusion (DEI) push, which accelerated in June of last year. According to a March 22, 2021 letter from Monique DeVane, College Prep’s Head of School, “the School has increased equity and inclusion budget lines” by “approximately $450,000 from the 2019–20 to the 2021–22 school year.” The letter responds to a February list of demands from the school’s Black Student Union (BSU), which urged College Prep to expand on its earlier DEI commitments. DeVane assures students and parents that the school has taken steps that meet many of these demands, including a curriculum overhaul and a test-optional admissions policy.

Over the last year, the school placed race front and center in its curriculum. In its Racial Equity & Belonging: 2020–21 End of Year Update, published in June, the school promises an ongoing effort to “assess and adapt curriculum and pedagogy to support teaching and learning for equity and belonging.” The English department, for example, modified seven of its courses. In one, The Changeling, “a novel that explores the intersection of monstrosity and race/racism,” replaced Shakespeare’s Richard III. The history department now assigns readings from the 1619 Project in both its “Atlantic World” course and its “U.S. and the World” course. The latter includes a culminating project that explores “how certain histories (of marginalized groups, of transnational labor, etc.) provide a broader understanding of events in U.S. History.”

The revisions extend beyond the humanities. The school’s honors biology course began with a week-long orientation on bias and prejudice in the sciences and included units on “how the concept of the gene has been used to perpetuate racism and eugenics.” In the engineering and design course, “students learned that many professionals create products based on their own demographic, which tilts white.” Another science course, “Issues in Science,” made justice “the center of each discussion, with a change of emphasis to how scientific practice and tools manifest whatever biases and prejudices exist in human society.” The math department “took a close look at its curricula and whenever possible, changed the names on theorems from the white European versions.”

No corner of the curriculum appears untouched. The world languages department “continued to incorporate explicit conversations and content about social justice, colonialism, and inequity.” The French IV Seminar “focused on race and diversity in French cinema.” The Dance curriculum “continues to be rooted in a social justice perspective.” Drama Tech students “designed a show in the style of a non-theatrical artist focused exclusively on BIPOC and LGBTQ+ artists.”

The school also introduced a concurrent “equity, inclusion, and anti-oppression curriculum.” The school scheduled five student workshops in partnership with CircleUp Education, which covered “Understanding Racism,” “Conscious vs. Unconscious Racism,” “Privilege, Power, Racism Hierarchies,” “Internalized & Interpersonal Racism,” and “Institutional Racism.” In her response to the BSU, DeVane noted that faculty had undergone implicit-bias training and students had received “advisory based training in White Fragility.” Thus the school borrows a key concept from Robin DiAngelo, who has flirted with race essentialism and condescension toward black people, while adopting implicit-bias training that evidence suggests can be counterproductive.

Training students to stamp out hidden bias and white fragility could cause problems, given the school’s new incident-reporting system. Following the lead of many top independent schools—including Riverdale in New York and Taft in Connecticut—College Prep intends to pilot a new system for anonymously “reporting and responding to incidents of racism, sexual harassment, homophobia, bullying, cyberbullying, discrimination, harassment, and hate speech.” Teaching students to see hidden racism in potentially innocuous remarks—and instructing them that racism is American society’s original sin—could create an atmosphere of fear and self-censorship.

At College Prep, though, such initiatives are here to stay. The school has hired two new diversity officers, one for a dean-level position. Its internal DEI audits are only getting started: the school announced that it will hire a consulting firm and “begin [the] assessment process in the fall.” The school’s board “plans to share a report annually with the school community on how we are doing against our broader DEIB [diversity, equity, inclusion, and belonging] objectives and goals.”

Located just minutes away from the wealthy Piedmont district, the College Preparatory School bears all the markers of an ultra-elite institution. Ranked as California’s No. 1 private high school, with a tuition ten dollars shy of $50,000 a year, the school boasts that it regularly sends students to Yale, Duke, Harvard, the University of Chicago, and other top universities. But the surest sign that the students at College Prep are on track to become members of America’s elite may be that their school is committed to giving them a woke education.

Editor’s Note: This article was originally published by City Journal on August 5, 2021, and is republished here with permission.