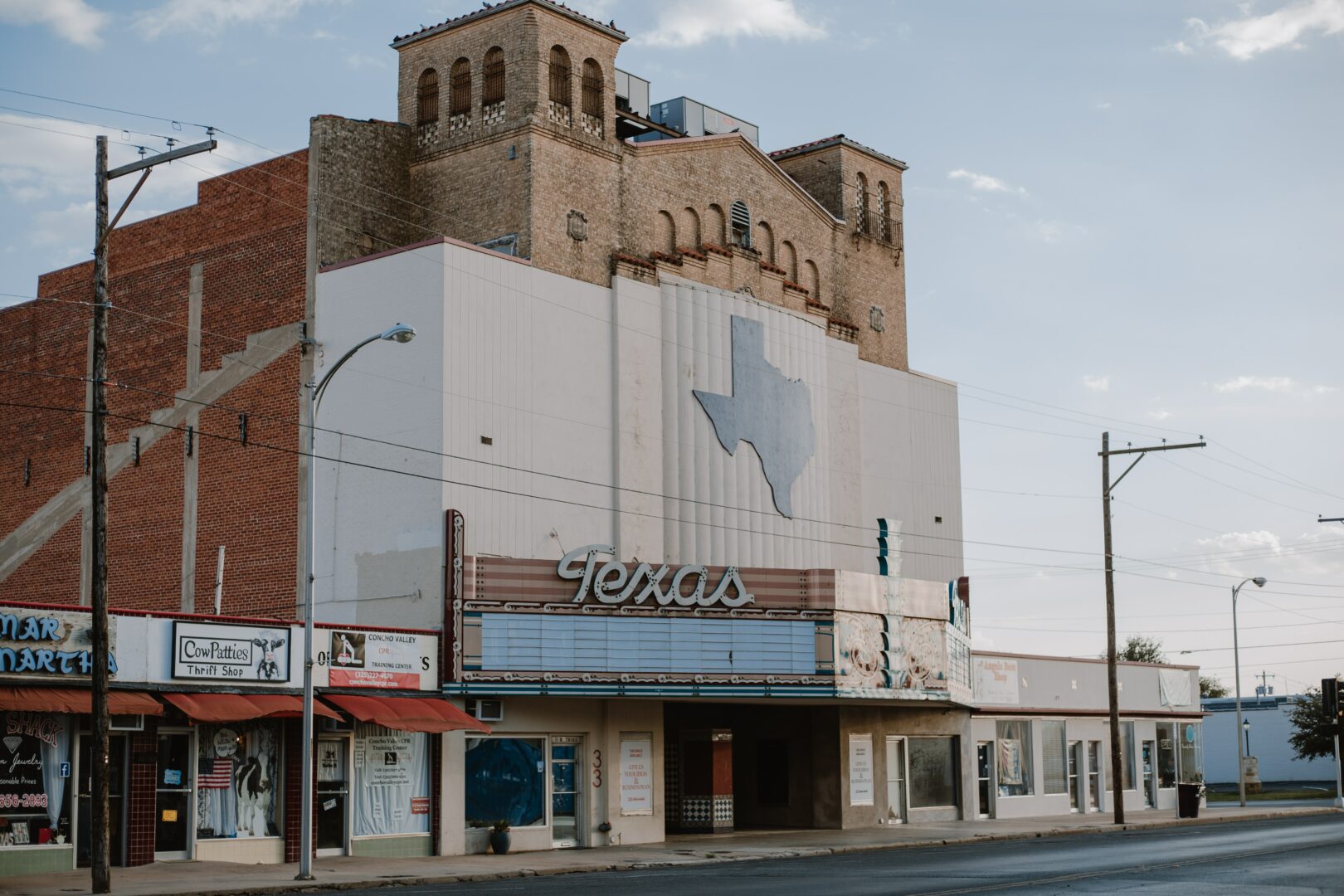 Act In Action proudly announces that it will now serve as the Texas Affiliate for the Civics Alliance. Act in Action, which champions parents’ authority to determine their children’s education, is proud to support the Civics Alliance’s work to preserve and improve civics education across the nation, which it accomplishes through its national coalition of organizations and citizens. Civics education reform needs parents to champion it—and students should learn why our republic has been built on the civic power of individual citizens.

As with so many curriculum issues in our public education, K-12 civics instruction has been degraded from that of learning the traditional subject of civics into a recruitment tool of the progressive left. With the leadership of Texas Senator Paul Bettencourt and the Texas Public Policy Foundation, specific laws were passed to reinforce the teaching of American and Texan ideals. These ideals of American and Texan excellence are imperative to the continuity of our civic and public life.

“For too long, state legislatures have overlooked the content of American K-12 education,” said Civics Alliance Executive Director David Randall. “During this long period of inactivity, activists and ideologues have been able to embed themselves and their contempt for American ideals into K-12 curricula and standards. With the fight against this excuse for political indoctrination ongoing, we are glad to have Act In Action working alongside us in the Lone Star State.”

Act In Action is a grassroots group comprised of parents, educators, and concerned citizens. Its members are passionate about protecting children and preserving a quality public education system. Act In Action’s mission is to empower parents with the authority they have over their child’s education as codified by Texas and Federal law. Empowered parents will know they have at their disposal the ability to control, direct, and protect their child’s education to achieve constructive results. Parents empowered with this knowledge will have the power to ensure school district adherence to Texas State law.

The National Association of Scholars convened the Civics Alliance in 2021 to improve America’s K-12 civics education. Through its online resources and coalition members, the Civics Alliance encourages state officials to adopt model social studies standards and model education laws to teach America’s children about their birthright of liberty. The Civics Alliance works so that our schools will educate young Americans ready for the responsibilities of citizenship in a self-governing republic.

“As a teacher, I am quite thrilled to bring a curriculum aspect to augment our policy and procedure agenda,” said an Act In Acton spokesman. Adding, “This is a wonderful step for Act in Action, which already works with Texas Public Policy Foundation and its Booker T. Washington Initiative to improve Texas’ public schools.”

Photo by Courtney Rose on Unsplash