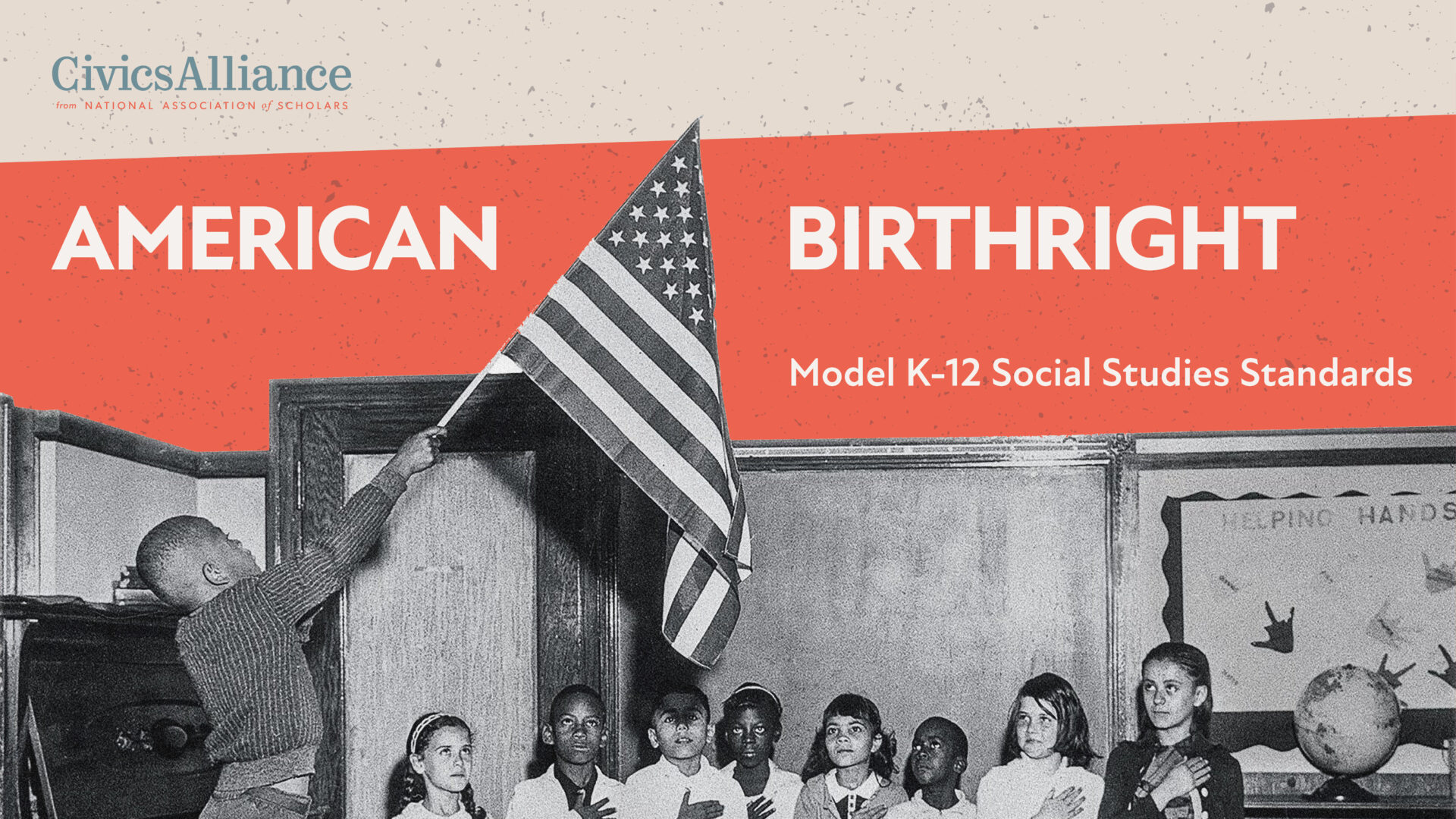 Every American student should be educated to be another Harry Truman—a high-school graduate who, without ever graduating from college, has a solid grasp of history and is capable of serving as an officer, a judge, a senator, and president.

Yet some state education departments are set on imposing state social studies standards that combine misguided pedagogical theory, low academic standards, and anti-American animus. Too many Americans emerge from our schools ignorant of America’s history, indifferent to liberty, and estranged from their country. 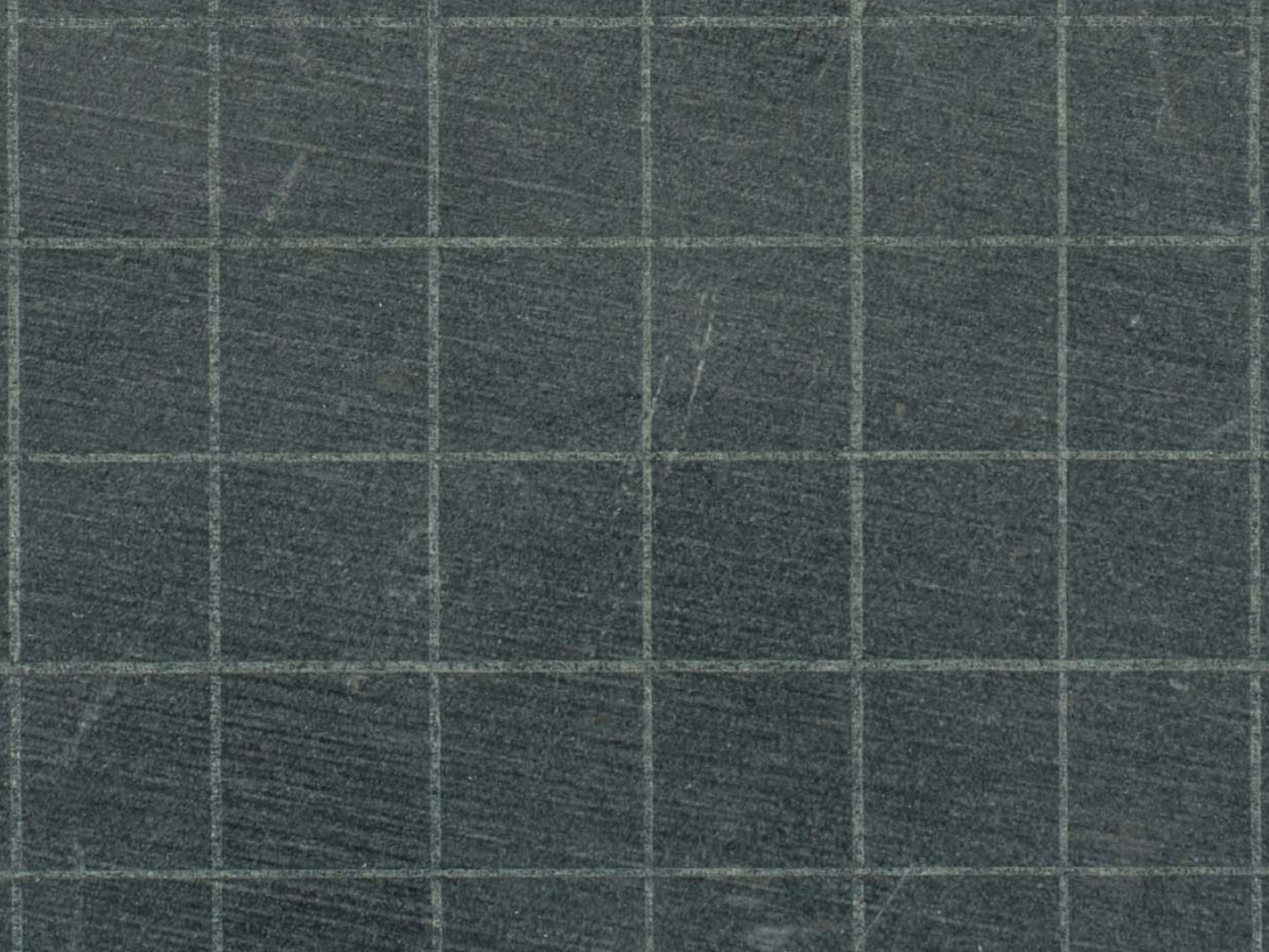 Video: Civics Education in the States
by The Civics Alliance
https://youtu.be/KwzgaVinC0k Webinar event hosted by the Civics Alliance on June 2nd, 2022. The charge for civics education reform…
Read More 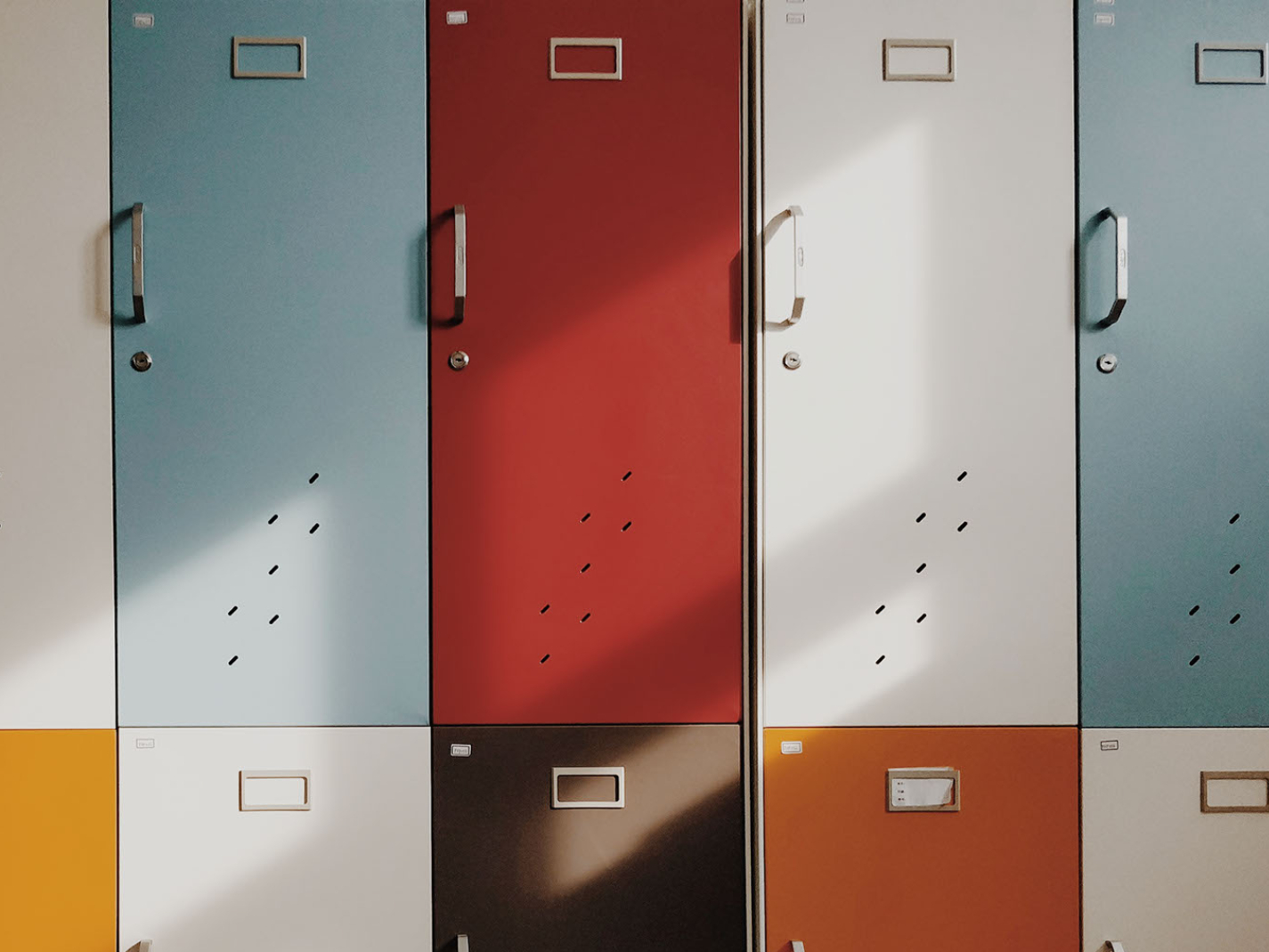