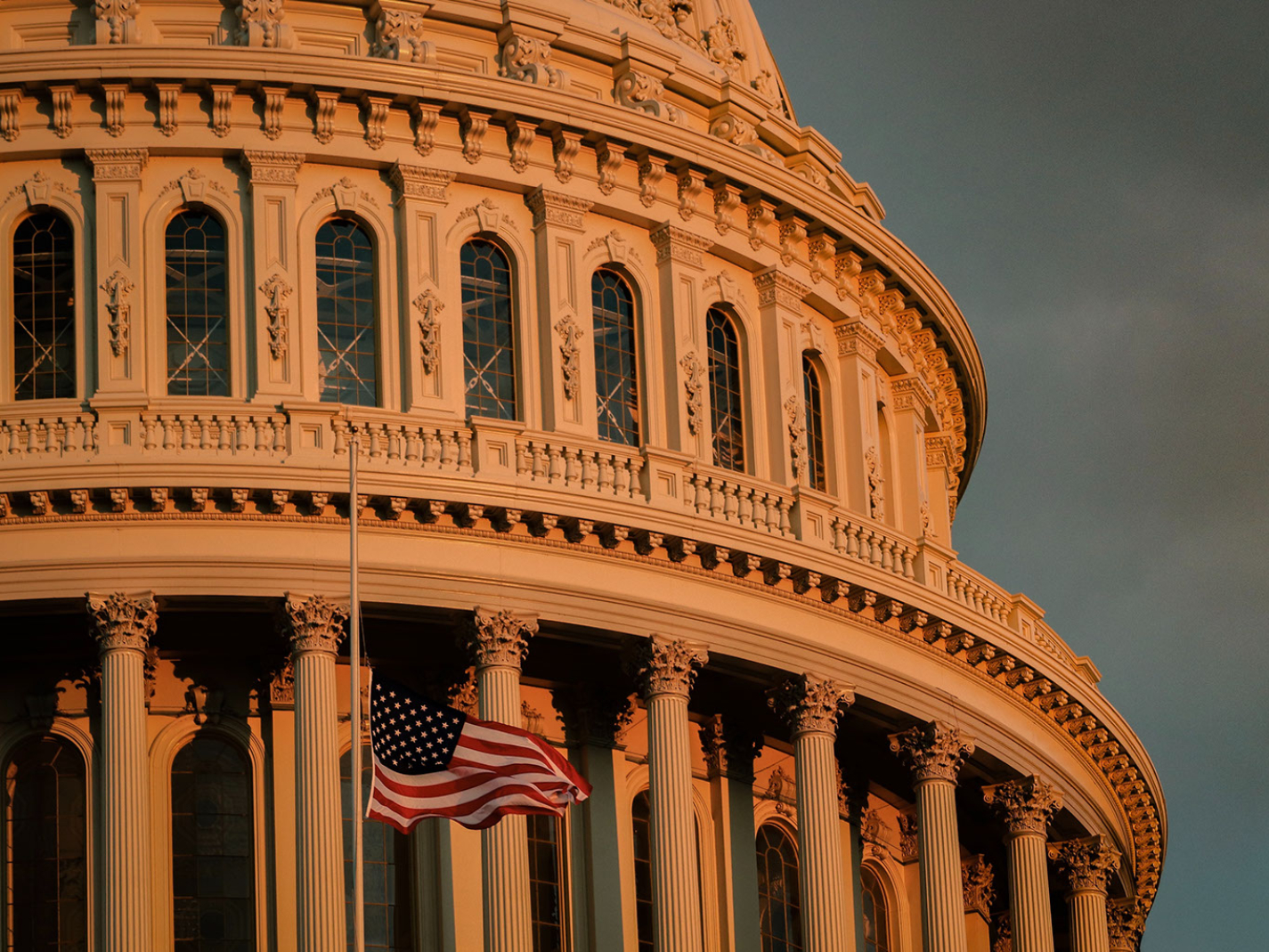 The Civics Alliance and the National Association of Scholars are delighted to learn that Senator Tom Cotton (R-AR) has successfully introduced an amendment to prevent federal funds from being used to promote Critical Race Theory (CRT) in pre-K and K-12 schools. The amendment passed the Senate on a 50-49 vote. Its supporters included every Republican Senator and Senator Joe Manchin (D-WV).

That declaration of the anti-CRT movement’s strength matters enormously. The Senate of the United States has now made clear that a majority opposes CRT in our public pre-K and K-12 schools. Their vote is a warning shot to the practical-minded allies of the ideologues fomenting CRT. It will rightly give courage to state policymakers and to ordinary citizens around the nation. It gives energy to political campaigns that oppose CRT, among candidates for school boards, for state legislative seats, for governorships—and for every federal election.

We especially commend Sen. Manchin for his support of the bill. We know that it is always easier to vote along party lines and that he has resisted considerable pressure to join in this vote. Sen. Manchin, by this vote, has done a great service for the people of West Virginia and for the nation. We call on all Americans to let the Senator how much they appreciate his vote.

The greatest credit, of course, must go to Senator Cotton. He has been stalwart in publicizing the dangers of CRT and in introducing bills to oppose it. Now he has assembled a political coalition that has won a signal victory in an actual vote on the Senate floor. Americans are indebted to his vision, his initiative, and his tactical skill. We call on all Americans to let the Senator know how grateful they are to him for this legislative work.

There is far more work to be done to remove Critical Race Theory from our nation’s schools, in school districts, statehouses, and Washington, D.C. Every Senator who voted for this amendment has contributed appreciably to that long campaign. We thank them all, and call on all Americans to do likewise.

Editor’s Note: This article was originally published by the National Association of Scholars on August 11, 2021.