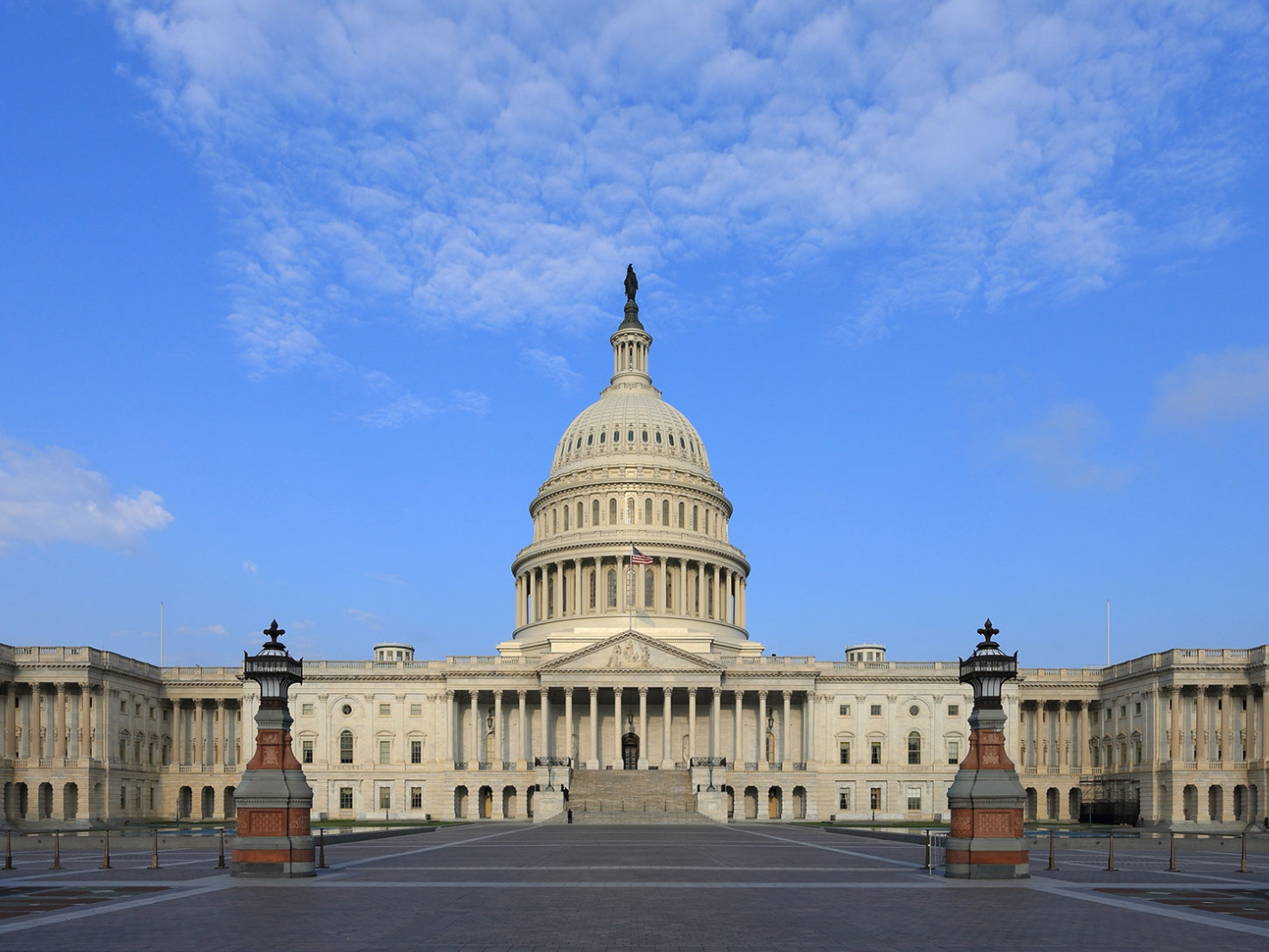 In the latest instance of leftists working to turn public schools into propaganda mills, four bills have been newly introduced in the U.S. House of Representatives to push student activism under the guise of civic education.

These proposals would fund vague-sounding programs like “action civics,” “applied civics,” and “service-learning.” If passed, they could transform civic education around the country into activist training, encouraging students toward hasty judgment and ideological peer pressure.

One such proposal, introduced by Rep. Jimmy Panetta, D.-Calif., is the Inspire to Serve Act. While the text of the 2021 bill has yet to be released, it will likely resemble the 2020 proposal by the same name. Ostensibly aimed at improving national service, both military and civilian, the 2020 bill sought to allocate nearly half a billion dollars toward action civics grants.

If the 2021 draft is the same, it would establish a $200 million “Civic Education Fund,” defining “civic education” expansively. It would award grants for the development of “civic education, action civics, and service-learning programs.” These grants could go to colleges and universities, state and local education agencies, and even nonprofits.

The act throws in another $250 million for a “Service Learning Fund.” The stated objectives of this provision are far-reaching:

(A) all students in kindergarten through grade 12 receive in-class service-learning experiences;

(C) at least 1,000,000 students in grades 9 through 12 participate in a semester of service program each year.

It would also create an “Excellence in Civics” award for teachers and students, indicating their civics projects could be judged and nationally recognized. In other words, the bill would spend millions of dollars to push millions of students yearly into service-learning and action civics projects. This might be fine if such projects were as innocuous as they sound, but these new civics initiatives would further politicize education.

Other similar bills include the “Civics Learning Act,” the “Civics Secures Democracy Act,” and the “Promoting Programming, Research, Education and Preservation (PREP) Civics and Government Act,” with price tags of up to $1 billion funding student activism.

This new model of civic education, called either “applied civics” or “action civics,” was purportedly designed to teach students through projects and public engagement. Unlike the traditional approach to civic education — which would teach basic lessons like the three branches of government — this “new civics” curriculum pushes students into the political fray.

The model encourages and often requires students to protest for political causes and lobby for legislation. Such an approach relies on a longstanding premise of progressive education inspired by John Dewey: that students learn best by doing. Far from politically neutral, the “application” of applied civics and the “service” of service-learning often boil down to overt student activism.

While proponents of the Inspire to Serve Act and its counterparts claim to be fostering discourse, the bills would further politicize civics, making such dialogue less likely. Students usually do not have fully formed political views. By hurrying them directly into political action, the bill encourages hasty conclusions, requiring students to double down on unexamined beliefs.

Moreover, most “action civics” projects are ideologically slanted toward progressive causes. Bills like the Inspire to Serve Act will function as partisan tools training students in leftist activism and pushing them toward the Democrat Party. Republicans who have signed onto these bills are being duped.

Conservatives shouldn’t be alone in pushing back against action civics. Anyone who cares about depoliticizing education — and preventing children from becoming ideological pawns — should eagerly oppose such propaganda too.

Editor’s Note: This article was originally published by The Federalist on June 22, 2021, and is republished here with permission.