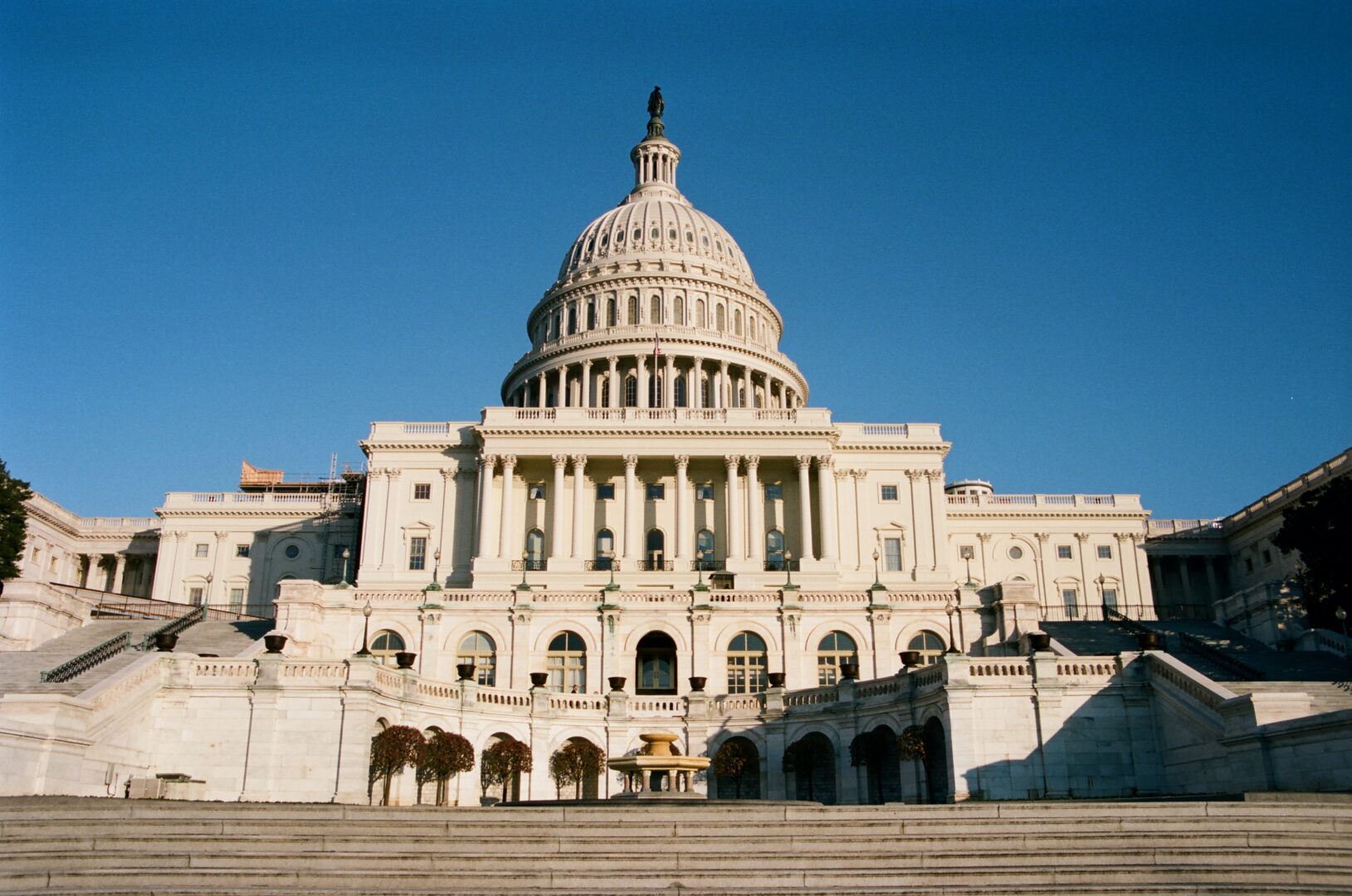 Civics Secures Democracy, American Birthright, and the Return of Resolute

Resolute is back—and as Independence Day approaches, there is no shortage of news about the embattled state of American civics education. In this issue, we discuss the newly reintroduced Civics Secures Democracy Act, the state of civics in higher education, and a new resource for K-12 social studies.

This month, a group of U.S. senators reintroduced the Civics Secures Democracy Act, a bill that would send $1 billion annually in grants to schools, universities, and nonprofits for civics education research and programming. While the bill hides behind the veneer of bipartisan support, it would ultimately transform civics education, injecting identity politics into K-12 classrooms around the country.

Earlier this year, the Civics Alliance issued an open letter on the draft version of this bill. As the signatories argue, the law would bankroll the priorities of the current Department of Education, which praised the work of Ibram X. Kendi and The 1619 Project in its original civics and history grant priorities notice. Those priorities were later amended to remove direct ideological references, but as the letter argues,

It makes no difference that the administration walked back its guidelines’ overt reference to The 1619 Project and Ibram X. Kendi, saying that it would encourage, not prioritize, education and research that incorporates such “diverse” perspectives. Schools, states, nonprofits, and universities that hope to apply for these grants now understand exactly what perspectives this administration favors.

With the passage of the Civics Secures Democracy Act, the Department of Education could begin to send enormous sums of money to educational nonprofits equally committed to an anti-civics based on “lived experience.”

Civics in the States: Arizona

The Arizona Board of Regents recently created a new “American Institutions” general education requirement, effectively mandating that each public university in the state offer one standard American history or government course—hardly the most robust requirement.

Unfortunately, Arizona’s universities have not been up to the task of creating a robust civics education for their students. Thus finds my report Educating for Citizenship: The Arizona Case Study, published by the National Association of Scholars. The study finds diversity, equity, and inclusion initiatives function as the alternative civics education at Arizona’s universities.

To illustrate the extent of the takeover: The one university that has fully complied with the new requirement, Northern Arizona University (NAU), has concurrently increased its “diversity” course requirements, establishing four categories: Global Diversity, U.S. Ethnic Diversity, Indigenous Peoples, and Intersectional Identities. NAU’s diversity curriculum committee even notes that these courses must “incorporate critical theory,” so it is no surprise that the current diversity courses include such titles as “Intersectional Movements of Race, Class, Gender, and Sexuality,” “Introduction to Queer Studies,” and “Trans Existence and Resilience.”

Civics in the States: Utah

In RealClearEducation, I explain the second case study in NAS’s Educating for Citizenship series:

At the University of Utah’s Day of Collective Action, a presentation titled “Indigenizing the U” reminded students and faculty that “it is the responsibility of non-Native peoples who build the current systems of oppression to disrupt it.” At Utah State University’s 2019 Inclusive Excellence Symposium, the keynote address focused on “how systemic racism exposes us all to racial ignorance” and on strategies for “transforming our knowledge into concrete social change.” Another presentation, “Decentering Whiteness,” summarized the imperative for “decolonization,” which must begin with the “enactment of value-laden beliefs” and be “based upon restoring and respecting the sovereignty of Indigenous peoples, lands, and knowledges.”

Each of these presentations heralds a new civic education – one that is becoming dominant throughout the Utah System of Higher Education. In an upcoming case study for the National Association of Scholars, I examine how Utah’s public universities teach civics.

That case study, Educating for Citizenship: The Utah Case Study, is now published on the NAS website. In short, it shows that

[Utah] follows a national trend: while it requires students to “demonstrate a reasonable understanding of the history, principles, form of government, and economic system of the United States,” its students are increasingly likely to receive an alternative civic education under the auspices of diversity, equity, and inclusion (DEI) initiatives, which espouse a quite different vision of American history and civic life.

Civics in the States: Texas—with a Webinar

Our case study on Texas is due to arrive next week, along with a webinar on the whole series. The webinar will take place on Thursday, July 7, at 2 pm EST. Mark your calendars and register today!

Elsewhere, Leor Sapir notes the connection between California’s ethnic studies curriculum and the rise in transgender identification: “The Assault on Children’s Psyches.”

The Civics Alliance would like to build up a network of state affiliates—groups dedicated to removing action civics in their state, whom we would list on our website. If you would like to form such an organization, or suggest an existing organization, please get in touch with David Randall (randall@nas.org). 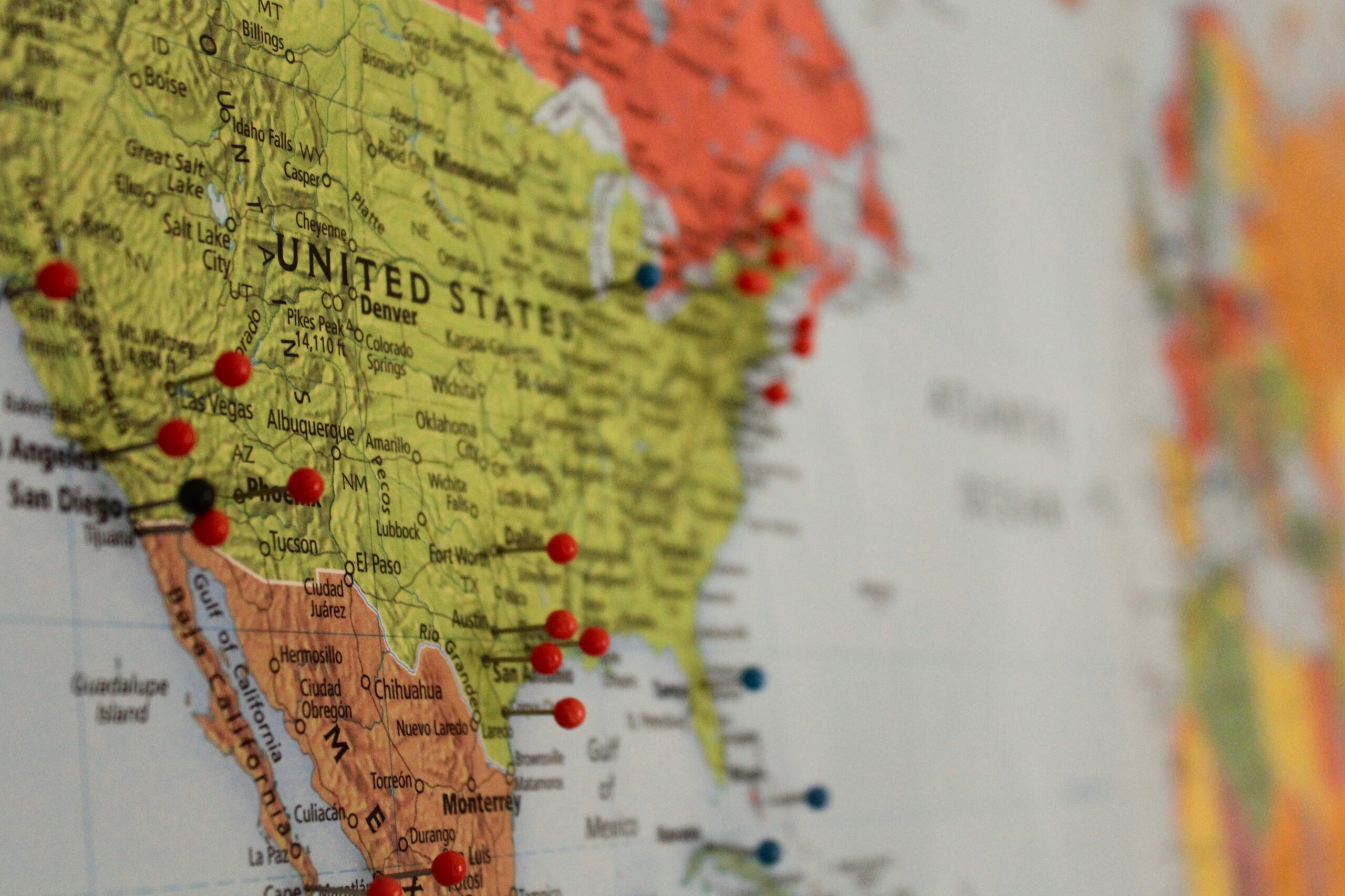 Civics Education
Parental Rights, Local Leadership, and a Call for State Affiliates
by John Sailer
The Civics Alliance is partnering with state affiliates—and across the country, our affiliates are working hard to restore…
Read More 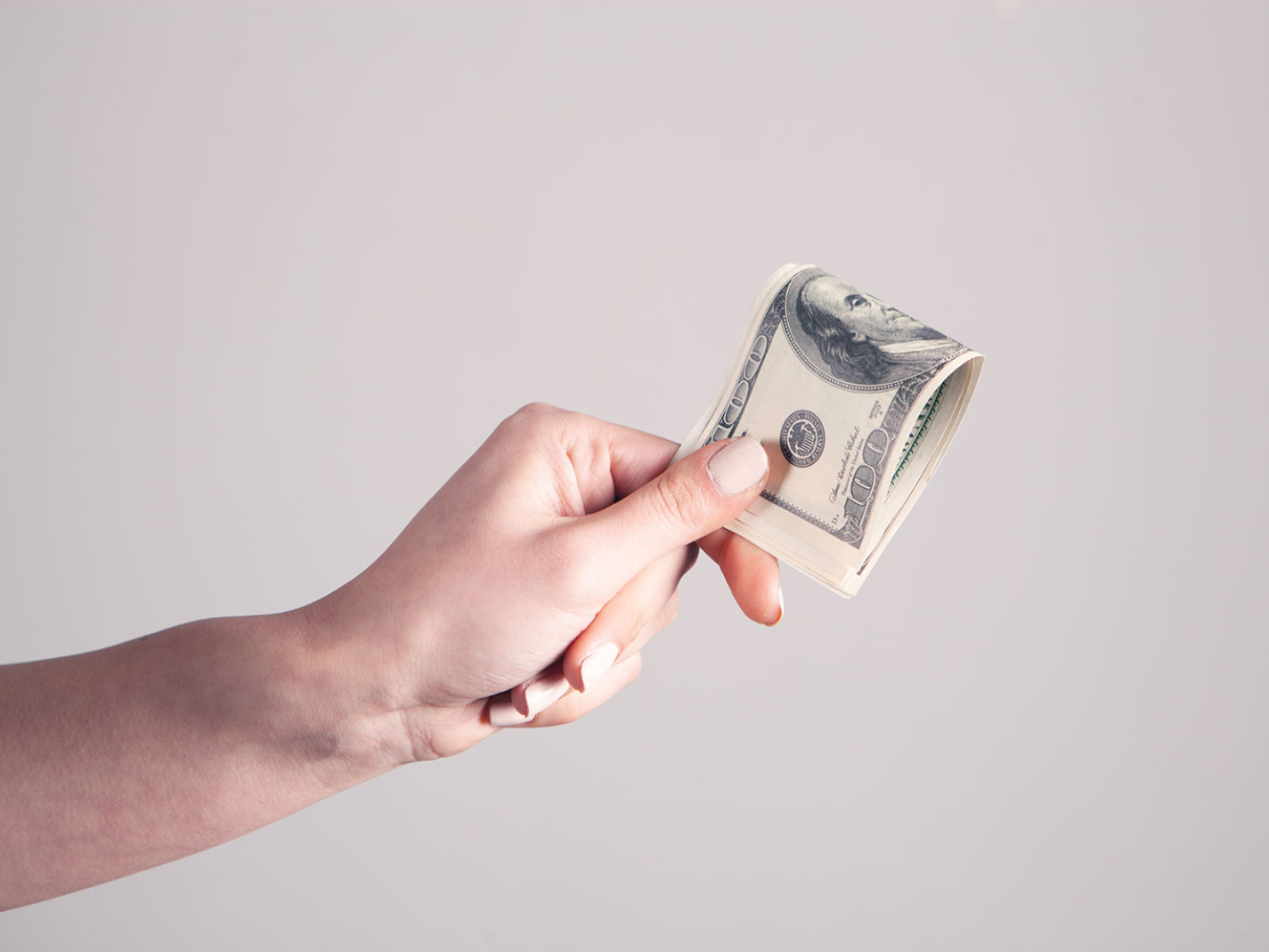