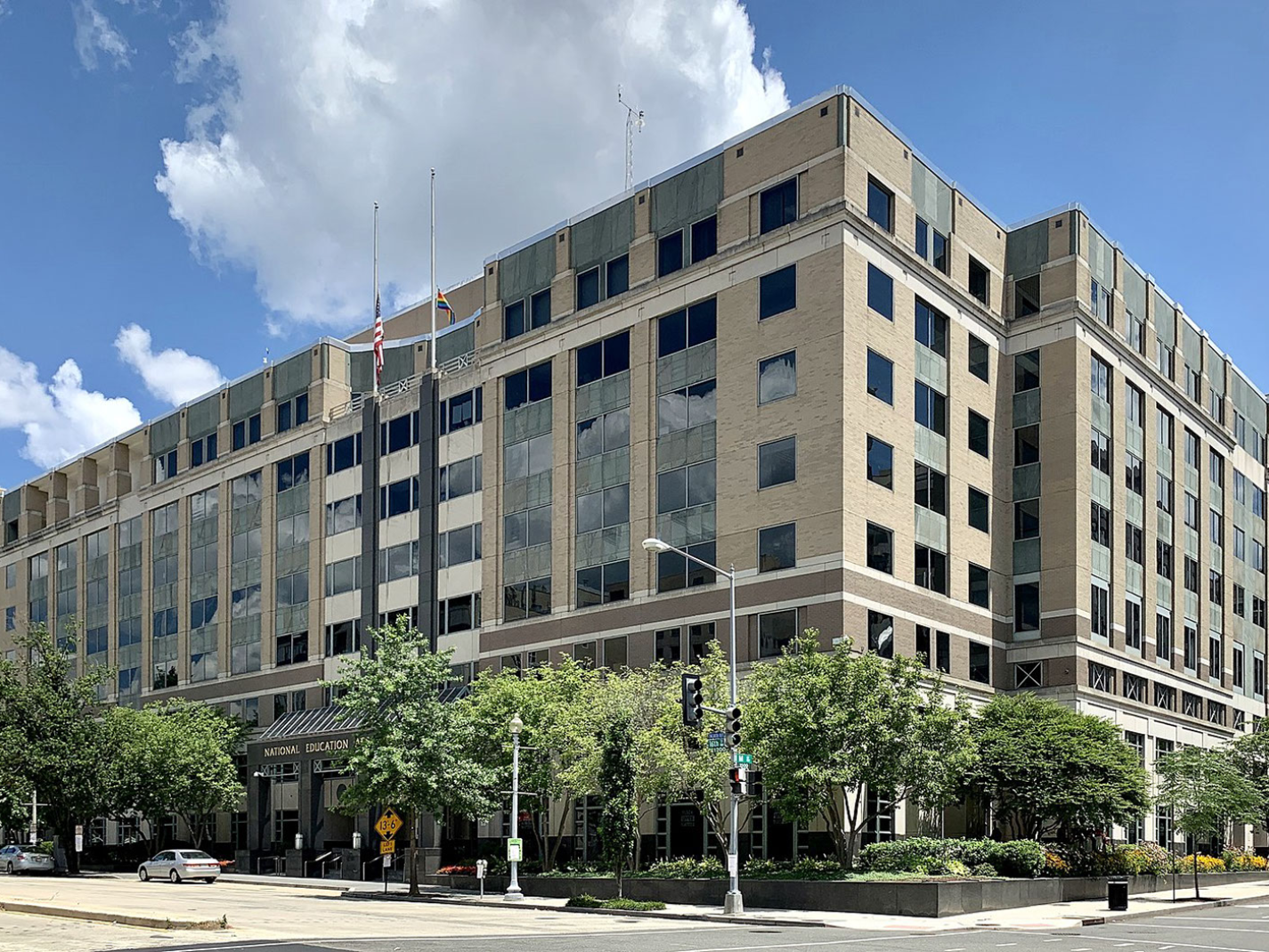 Texas House Bill 3979 (H.B. 3979), which bans Critical Race Theory and action civics in Texas’ public schools, isn’t perfect. Texas legislators need to fix this damaged law and restore it to the Partisanship Out of Civics Act model. The fight is on in Texas’ special session, with competing bills introduced that could worsen (S.B. 3) or improve (H.B. 178) H.B. 3979. H.B. 178 notably adds transparency requirements, which would require public schools to reveal to the public their teaching materials. We urge all members of the Civics Alliance to inform Governor Abbott and Texas state lawmakers that H.B. 178 does a better job to revise H.B. 3979 to fulfill its original purpose to ban Critical Race Theory and action civics.

The National Education Association (NEA) has just endorsed teaching Critical Race Theory (CRT), and has budgeted money to campaign for keeping CRT in American schools. The NEA’s vote gives the lie to the gaslighting claim that our schools aren’t teaching CRT. So too does the pledge by more than 5,000 teachers to teach CRT, no matter what laws are passed. Civics reformers must take into account the avowed opposition of the teachers’ unions, and of a considerable body of teachers. At the very least, these events underscore the case for the reform of our teacher licensure system, as well as of education schools, which act as chokepoints to subject our teachers to radical indoctrination.

The National Association of Scholars (NAS) has started to produce materials for the use of grassroots civics reformers. Its first materials are an Action Guide PowerPoint and a Model Letter to a School Board. Please send word about what other materials would be most useful—and look at other sites that provide useful resources, especially Parents Defending Education. These grassroots materials should be used in combination with materials such as the Model K-12 Civics Code, which provides civics education reformers in each state a coherent model for what civics education should be, and the NAS’s growing library of Issue Briefs.

Americans can only sweep back action civics and Critical Race Theory through local work in each state, town, and school. They have begun to do this work—and they have begun to achieve victories. Other Americans should read this news to take heart—and to take notes on how to organize themselves:

Individuals and organizations around the nation continue to produce new, helpful resources to oppose action civics and Critical Race Theory. Recent ones include:

No Left Turn in Education, Indoctrination in Your State and District

We need to expand our library of civics curriculum resources. Perhaps the most urgent need is for good civics courses that are ready to use—MOOCs, online courses, integrated courses with textbooks and lesson plans, etc. We welcome recommendations.