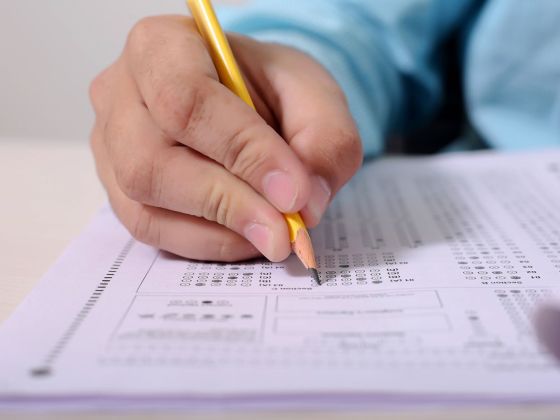 The SAT is changing. “Critical Social Justice” is being taught in Idaho. Minority students were taught ethnic studies in California—and they hated it. With every new day, there’s a new story about education in the United States, and now, the Civics Alliance provides even more tools to help navigate this strange new policy landscape.

The official release of the Civics Alliance website is coming soon, but the provisional version is already up and running. You can now find much of the Alliance’s work and material there. This includes our Partisanship Out of Civics Act, Model Acts to Enhance K-12 Civics Education, and Model Higher Education Code. These bills seek to eliminate overt indoctrination and action civics from public schools and to reform public universities. They use legislative language already passed in several states. Each state has different laws pertaining to civics. The Civics Alliance offers these model bills to give citizens and lawmakers a range of policy options.

As we’ve noted in previous issues of Resolute, state legislatures across the country have introduced dozens of new bills. To name yet another recent example, Missouri’s Senate Bill 740 takes aim at action civics specifically.

To navigate the policy landscape, one Civics Alliance tool will prove especially helpful: Our ​​Civics Bill Tracker. The tool provides a detailed assessment of all the new civics bills—the good, the bad, and the neutral—across the nation.

The Idaho Freedom Foundation just released another report on Critical Social Justice, this time focusing on its prevalence in Idaho itself. Anna Miller and Scott Yenor begin the report by noting that “Critical Social Justice (CSJ) is written into the DNA of Idaho’s public education system.” At this point, Resolute readers won’t be surprised.

Tennessee’s Governor Bill Lee, according to the Tennessean, “is budgeting $6 million to create an ‘Institute of American Civics’ at the University of Tennessee at Knoxville.” This is an encouraging development—though the proof, as always, is in the practice. But no matter what, anyone interested in the state of education would be wise to pay attention to Tennessee.

The SAT is Going Digital. (Somewhere, the next William Rick Singer is doing a little dance for joy.)

And: Hispanic Students Were Forced To Learn Critical Race Theory. They Hated It.