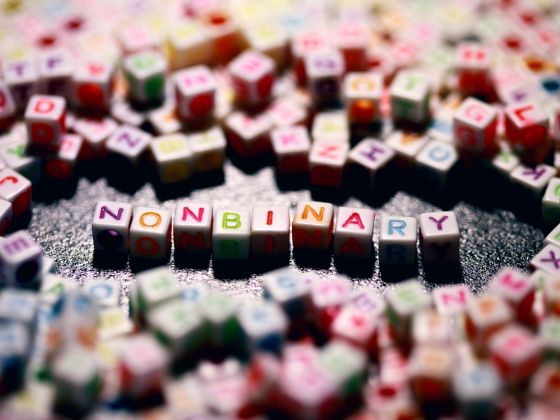 “Diversity statements” are a fast-growing trend in both K-12 schools and higher education, and now the James G. Martin Center offers a policy solution. That, and more, in today’s roundup.

At Ascend—a network of charter schools in Brooklyn, New York—diversity, equity, and inclusion define both curriculum and school policy. “We recognize our participation in oppressive systems,” the network’s website says, “and we fully commit to becoming a more diverse, equitable, inclusive, and anti-racist organization. Our teachers and staff commit to this important work.” To make that commitment concrete, the school provides a four-page Diversity, Equity, Inclusion, and Anti-Racism Definitions and Commitment Statement, which includes a line for staff member signatures.

While “diversity statements” have become a common feature of higher education hiring and admissions, the Ascend statement illustrates how quickly the practice is expanding. Its language is stark, illustrating what critics have long argued—that these statements constitute a political litmus test.

We recognize that within the education system as a whole and our own organization, many of our systems and structures, even when well intentioned, serve to perpetuate white supremacist culture. …

We understand that our commitment to DEIA is forever-work and will require continuous growth and development. To support this growth, we are intentionally engaging in a collective learning journey, providing staff members with the training, skills, and resources they need to bring Ascend’s DEIA commitment to life. Even though we all have different backgrounds and starting points, we challenge ourselves and one another to wrestle with the complexity of this work and embrace discomfort. …

This practice is an innovation at the K-12 level—but it’s prevalent in higher education. Some universities even require “diversity statements” for promotion and tenure. These requirements constitute a straightforward threat to freedom of speech.

The James G. Martin Center has just released model legislation that would put an end to political litmus tests of all kinds, taking direct aim at the practice of “diversity statements” in admission, hiring, and beyond:

In conjunction with the Goldwater Institute and Stanley Kurtz of the Ethics in Public Policy Center, the Martin Center has developed model legislation to prohibit public schools and universities from requiring candidates to submit diversity statements or any other statements that “promotes a specific partisan, political, or ideological set of beliefs.

For those interested in education reform, this measure is of vital importance.

Prominent media figures have taken turns blasting Florida’s SB 1834, dubbed the “Don’t Say Gay” bill—“cruel,” according to CNN; a “danger,” according to MSNBC; it “will kill kids,” says Chasten Buttigieg.

Whatever one might think of the bill, the mainstream coverage has been misleading. The bill does not prevent students or teachers from discussing gender and sexual orientation—but it does tip the scale away from emphasizing those topics, especially for younger students. The relevant portion of the bill reads:

A school district may not encourage classroom discussion about sexual orientation or gender identity in primary grade levels or in a manner that is not age-appropriate or developmentally appropriate for students.

Note that the bill prevents school districts from encouraging such discussions, only for primary grade levels, and it stipulates that discussions must be age-appropriate. For anyone concerned with the prevalence of gender ideology in schools, this is a bill worth watching—but as always, read the text of the bill, not the media gloss.

Noteworthy from around the Web

“The Unbearable Bleakness of American Schooling” by Robert Pondiscio