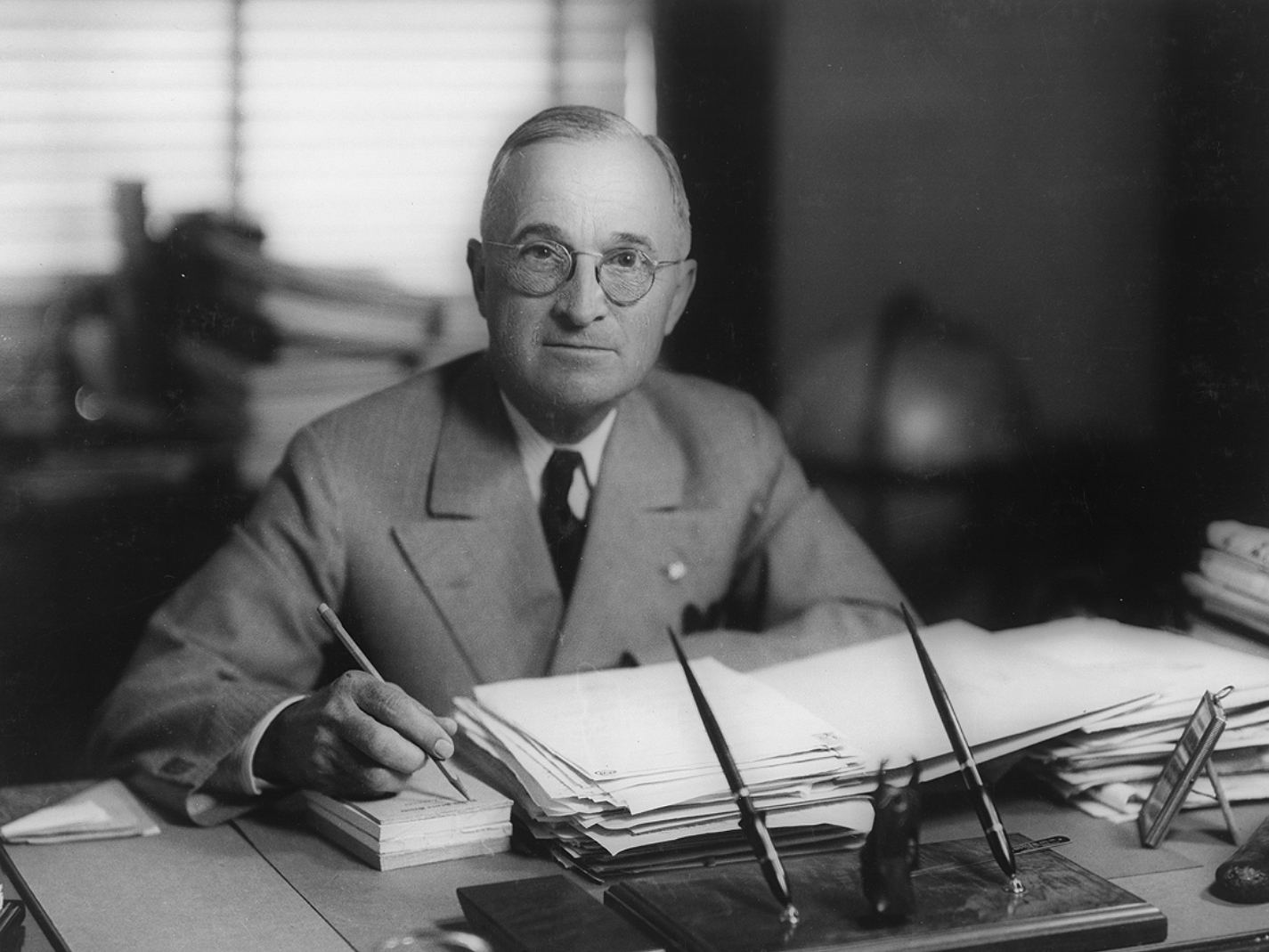 From cutting-edge reports to model legislation, the Civics Alliance continues to produce work that demonstrates the need for civics education reform in America.

Civics Alliance executive director David Randall has been actively making the case for American Birthright, the Civics Alliance’s new model social studies standards. Readers of Resolute will be familiar with the case for these improved standards. Now, the work at hand is to spread the word.

In the North State Journal, Randall makes the case that North Carolina’s social studies standards leave much to be desired—but that American Birthright can help improve education in the state.

North Carolina’s Social Studies Standards could be much better. The Standards defy public accountability, because the North Carolina Department of Public Instruction (DPI), which developed the standards and supplemental materials, distributed them in 67 separate files on its website—a tangle of standards, unpacking documents, crosswalks, strand maps, and glossaries.

The Standards themselves are a tangle of essential standards, clarifying objectives, alignments, and unpackings. The DPI’s bureaucrats make it difficult for anyone to understand just what is in the standards, whether they are teachers, policymakers, or parents.

North Carolina’s DPI should use the Civics Alliance’s “American Birthright: The Civic Alliance’s Model K-12 Social Studies Standards” as a guide to revise its social studies standards and provide its students a proper civics education. American Birthright, which has been endorsed by Lieutenant Governor Mark Robinson and State Representative Larry Strickland, draws on the best existing social studies standards, including the 2003 Massachusetts History and Social Science Framework and Florida’s Next Generation Sunshine State Standards for Social Studies (2021).

Randall reiterates this argument for the state of Arizona. In the Arizona Daily Independent, he writes, “Every American student should be educated to be another Harry Truman—a high-school graduate who, without ever graduating from college, has a solid grasp of history and is capable of serving as an officer, a judge, a senator, and president.” Thus, “if Arizona’s State Board of Education draws on American Birthright to revise its social studies standards, it will provide Arizona’s students that education.”

Report: The University of Tennessee and the Anatomy of a Diversity, Equity, and Inclusion Takeover

In 2020, each school and administrative unit at the University of Tennessee, Knoxville, submitted a diversity action plan, outlining dozens of policies designed to advance “diversity, equity, and inclusion” (DEI) throughout the university. The National Association of Scholars acquired the approved versions of these plans, which are the topic of our most recent report, The Anatomy of a Diversity, Equity, and Inclusion Takeover: A Case Study of the University of Tennessee. We find that these plans leave no corner of the university untouched, mandating DEI-based curriculum revisions, extensive ideologically-inflected training sessions, and political litmus tests in the form of diversity statements for hiring, promotion, and tenure.