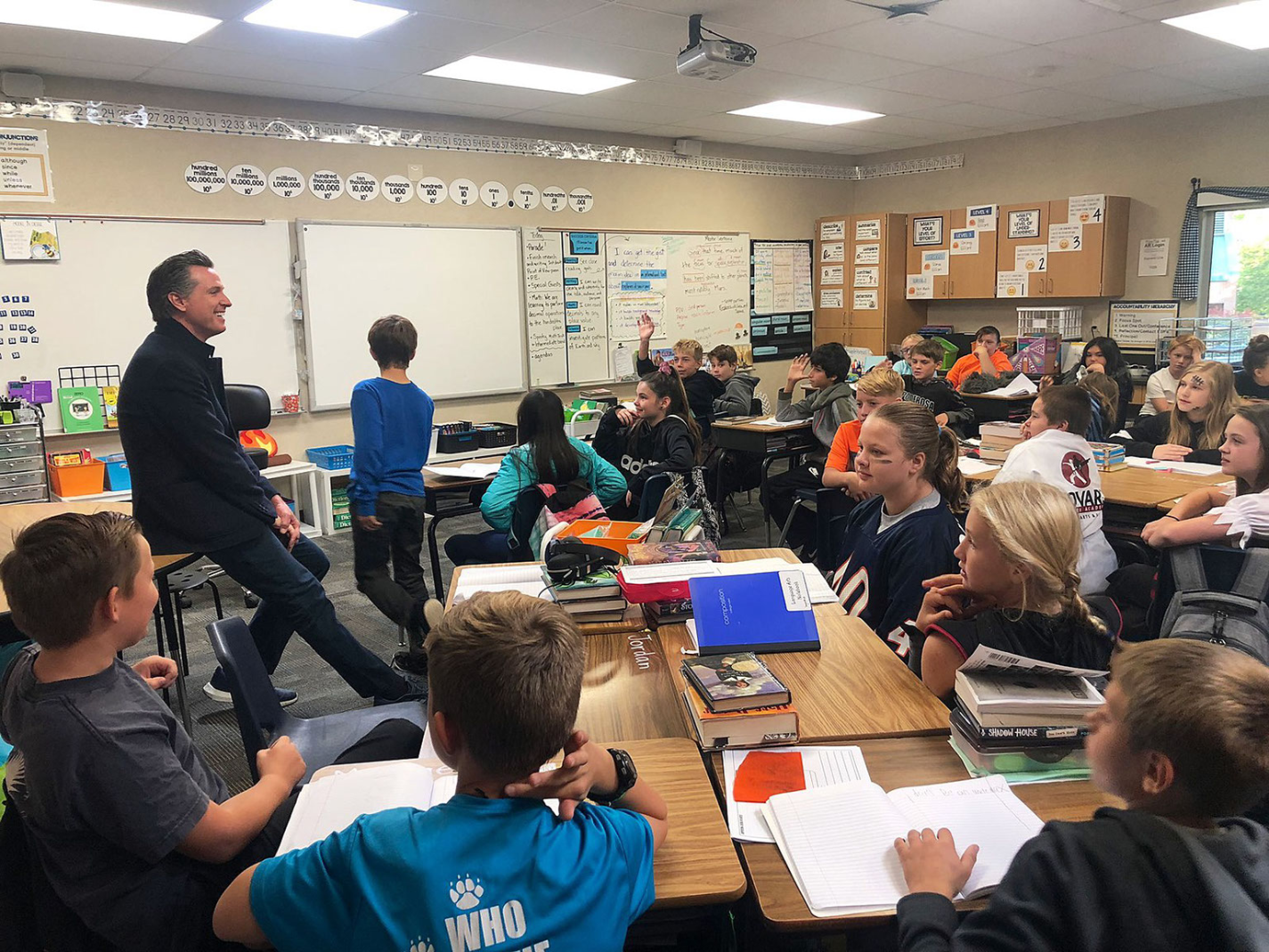 You can tell the resistance is winning when the government calls for muscle. The fight against Critical Race Theory in the school boards has aroused Washington to announce that the FBI is ready to protect school boards from ‘violence’—that is, from parents protesting against CRT and mask mandates. The CRT regime has confessed its fragility by relying on the FBI to protect school boards from the ‘security threat’ of democratic accountability. Now is the time to redouble our reform efforts, and to continue our temperate, peaceful call for the lawless CRT regime to abide by the will of its constituents and the law of the land.

The Wisconsin Assembly just passed a ban on teaching Critical Race Theory. Governor Tony Evers will almost certainly veto the bill—and the state legislators, expecting a veto, may have felt freer to vote for the bill. It nevertheless matters that the assembly of a swing state such as Wisconsin has voted so decisively (61-37) to ban CRT. Reformers must keep up their work until Wisconsin has a legislature willing to pass a CRT ban and a governor willing to sign it into law.

Meanwhile, California Governor Gavin Newsom has signed into law the state’s new K-12 Ethnic Studies mandate, which in turn accompanies its recent community college Ethnic Studies requirement. This means that upwards of eight million California students will be required to pass Ethnic Studies coursework at some point in their education, if not at multiple junctures. Ethnic Studies hardwires Critical Race Theory’s identity politics and activism into an entire course of the curriculum. Radical activists around the country will seek to imitate the California model. We encourage Civics Alliance members in California to seek the repeal of this mandate—and members elsewhere to resist the extension of this model to their states.

The website criticalrace.org recently released its Elite K-12 Private School Database, which documents that Critical Race Theory has become a core tenet of American elite K-12 education. Among other findings, the database shows that 20 out of our nation’s top 25 prep schools have instituted curricular changes based on CRT, so-called antiracism, and Diversity, Equity, and Inclusion. This trend in elite education has been widely reported, and it should concern everyone. As Cornell Law School professor William Jacobson, creator of the website, notes: “That forms of CRT have so deeply penetrated the most elite private K-12 schools is a troubling development because, like it or not, these elite schools feed students into elite higher education and in turn, become future leaders in high tech, government, and journalism.”

There’s a new organization formed to oppose Critical Social Justice ideology, and to provide support to its opponents: Counterweight, with core members including notables such as Helen Pluckrose and Jodi Shaw. We don’t necessarily endorse everything the organization believes—and that’s fine and dandy. It’s one of a host of organizations rising up to oppose action civics and CRT, and our strength is that we all fight for freedom against a common enemy. We need as many organizations as possible to fight for liberty. We need a hundred Counterweights, a thousand, a myriad. We want you to found one.