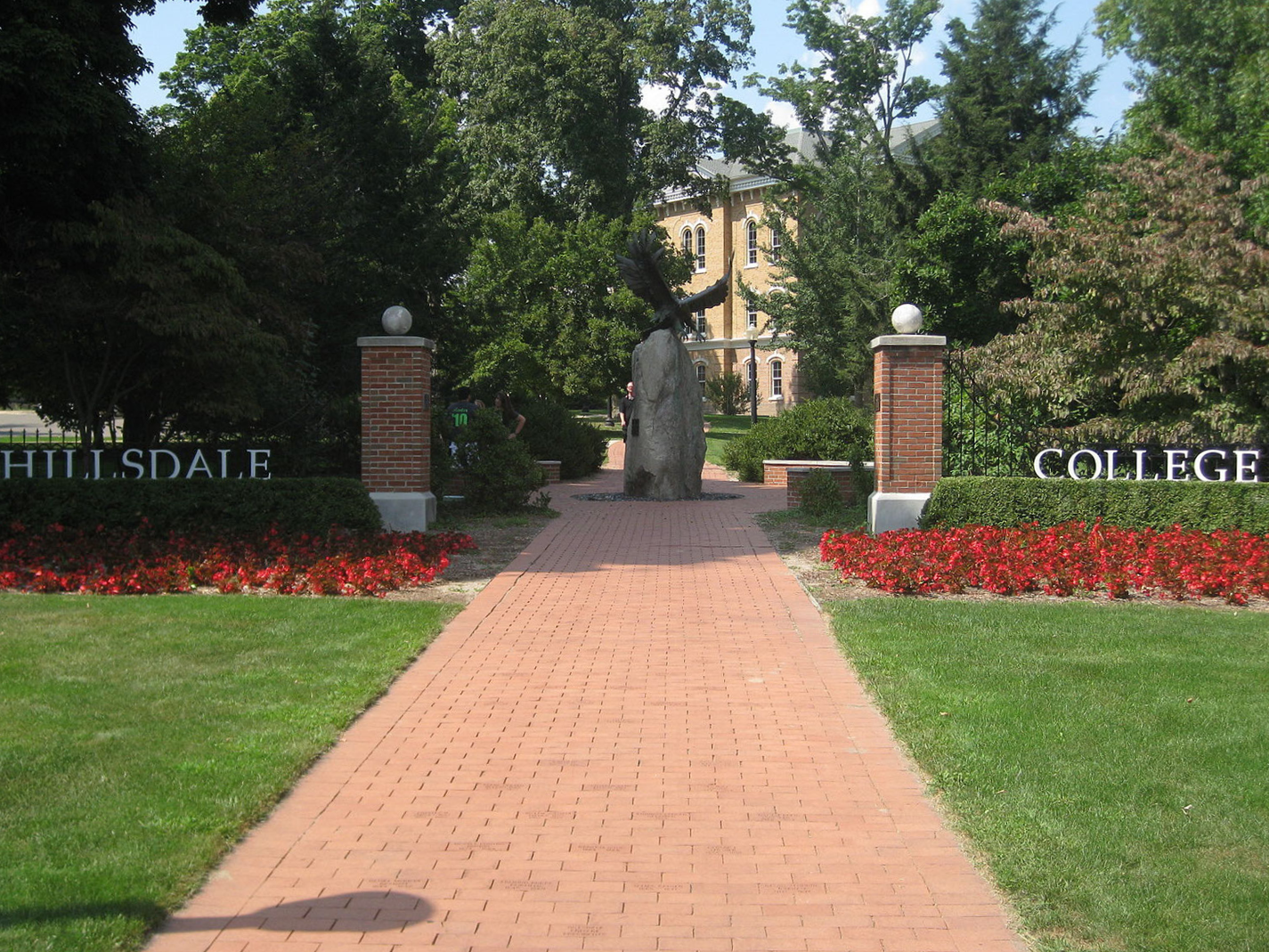 Hillsdale Weighs In, Three New Pledges, and a Host of Small Victories

In our last newsletter, we mentioned the need for new civics curriculum resources. Hillsdale College just published The Hillsdale 1776 Curriculum—a complete civics curriculum, a staggering resource some 2,500 pages in length. The great advantage of the malign ideologues has been to say, You have no alternative to our radical curriculum. Now we do. Hillsdale does not intend its curriculum to be a one-size-fits-all model for the nation—it respects liberty and localism. But every school teacher in the nation now can draw on lesson plans to guide an entire civics course that combines intellectual rigor with affection for America. Hillsdale’s curriculum is an arsenal for liberty.

The National Association of Scholars has developed a combination of three Pledges to forward the grassroots and legislative campaigns against action civics and Critical Race Theory. These Pledges include a School Board Candidate Pledge, a State Elected Official Candidate Pledge (which includes 10 interlocking model bills drawn from the NAS’s Model K-12 Civics Code), and a Voter Pledge. Partly these Pledges are a way to inform Americans of the how of getting CRT and action civics out of our schools. Partly they are a way of giving all the Americans who oppose these pernicious ideologies and pedagogies shared concrete goals. Partly they are a tool for Americans to judge how effective their elected representatives have been. These three Pledges together will make effective Americans’ wonderful opposition to CRT and action civics.

How Is 9/11 Covered in American History and Civics Courses?

Our country will soon mark the twentieth anniversary of the Islamist attack on America. We fear that our history and civics courses minimize or euphemize the importance of the terrorist murder of thousands of our fellow citizens and of how 9/11 set the stage for much of our nation’s history since. We do not know for sure. We would be grateful for any information you can provide on how precisely America’s classes, textbooks, teacher training materials, etc., cover 9/11. To send us information, please email me at randall@nas.org.

A Victory to Build On

U.S. Education Secretary Miguel Cardona announced that the Education Department “will encourage – but not prioritize – applications for an American history and civics federal grant competition” that forward CRT-inflected ideologies such as so-called “anti-racism.” “Encouragement” will still be sufficient to steer federal dollars toward the radical establishment. But Cardona’s step backward reveals that the radicals know how deeply unpopular their initiatives are. Their deceptive words reveal that they are afraid of the American people—and with cause. We cannot be satisfied with paper concessions, but we can build on them to achieve greater victories.

Senator Josh Hawley (R-MO) will introduce the Love America Act of 2021, which will “prohibit Federal funding for educational agencies and schools whose students do not read certain foundational texts of the United States and are not able to recite those texts or that teach that those texts are products of white supremacy or racism.” This Act cannot pass in the current session, but it sets a marker for future.

Senator Tom Cotton (R-AR) has produced a whole flurry of bills, including the Stop CRT Act of 2021, the Saving American History Act of 2021, and the Combatting Racist Training in the Military Act of 2021. He has also encouraged whistleblowers to speak up about illegal CRT policies and has sent letters to companies inquiring about their CRT policies. Senator Cotton, as Senator Hawley, has put down many valuable markers for the future.

Myrna Blyth and Chris Winston, How to Raise an American: 1776 Fun and Easy Tools, Tips, and Activities to Help Your Child Love This Country [from 2008, but still very useful]

National Association of Scholars, Critique of the Fordham Institute’s The State of State Standards for Civics and U.S. History in 2021

Purple for Parents Indiana, SEL 101 – YouTube [on the deep connection between Social-Emotional Learning and CRT].