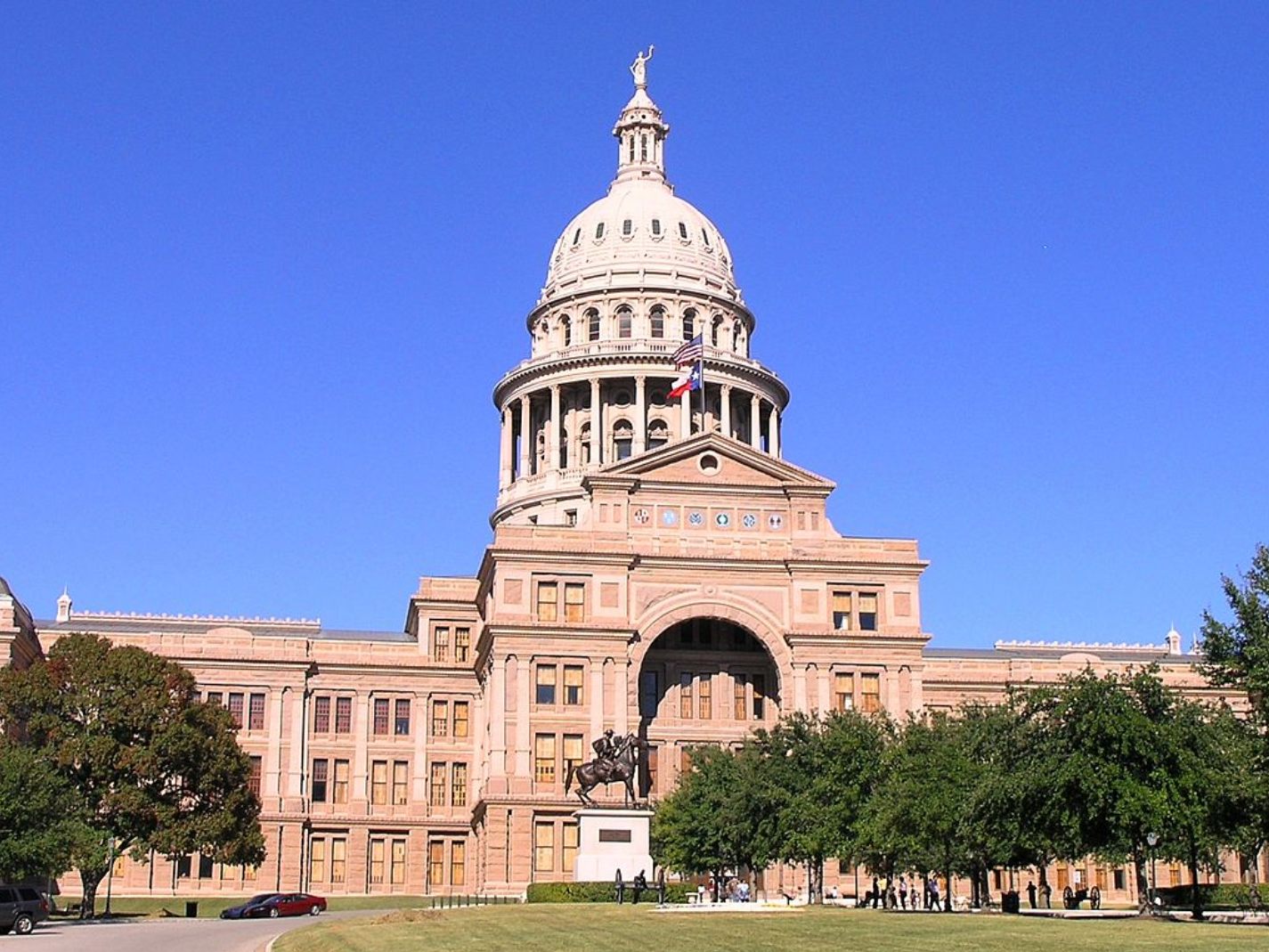 The Civics Alliance, sponsored by the National Association of Scholars (NAS), will distribute Resolute to Alliance members at regular intervals. Resolute will update members with information relevant to preserving traditional civics. Above all, Resolute will provide information about federal and state legislation that seeks to impose action civics, or to preserve traditional civics. Resolute will also inform members about new resources and initiatives by the Civics Alliance and allied organizations.

Well-intentioned state legislators in Florida have unanimously passed a civics bill through the upper chamber that is likely to have the very opposite effect as the one intended. The bill, SB 146, authorizes the creation of a civics “practicum” for high school and provides for the designation of certain schools focused on participatory civics as “freedom schools.” Unfortunately, although few of those who supported it will have intended this, the bill is likely to bring leftist “action civics” to Florida.

S. B. 146 is heavily steeped in the language of action civics, including authorizing legislative language for “civic-engagement skills” and “civic literacy practicum activities.” S. B. 146 has already passed the Florida State Senate. Members of the Florida State House should be informed about the stakes of S. B. 146—as should Governor Ron DeSantis.

“Civics Shutdown in Texas” summarizes the state of play of the fierce action civics battle in Texas.

Texas is target number one in the Left’s play to turn the red states blue with a radicalized version of “civics.” … Several civics bills have been introduced into the Texas Legislature and they run the gamut from 1) a bill that would impose leftist political indoctrination patterned on the Illinois and Massachusetts models on Texas; 2) stealth bills that would do the same over time; 3) a bill that would do no immediate harm but would offer no protections against the encroachments of action civics; 4) bills that would encourage civics, properly understood, while also protecting against the abuses represented by action civics and critical race theory.

S. B. No. 1740: This bill would facilitate action civics, especially by way of a requirement that “each student … complete a student-led, content-focused civics practicum once during grade eight and once while in high school as part of the social studies curriculum.”

H. B. No. 57 and S. B. No. 229: These identical bills, introduced respectively in the Texas House and Senate, also facilitate action civics, especially by way of requiring “civics projects” that “focus on problem solving.”

H. B No. 3211: This bill authorizes “civics academies,” assisted by “private providers,” that promote teaching how to “effectively engage”—academies whose equivalents in Illinois were used by radical private non-governmental organizations to prepare the way for even more thorough, state-manded action civics.

S. B. 2026: This bill supports civics education inspired by “informed American patriotism,” and which includes the study of “the Founding documents of the United States, including the Declaration of Independence, the United States Constitution, the Federalist Papers (including but not limited to Essays 10 and 51), excerpts from Alexis de Tocqueville’s Democracy in America, the first Lincoln-Douglas debate, and the writings ofthe Founding Fathers of the United States.” While this bill does not explicitly ban action civics, it should nudge Texas civics education in the proper direction.

H. B. No. 3979 and H. B. No. 4093: These identical bills are based on the model “Partisanship Out of Civics Act,” published on the National Association of Scholars’ website.These bills include the same promotion of traditional civics contained in S. B. 2026, as well as an explicit ban on action civics. These bills also contain an element that isn’t in the Partisanship Out of Civics Act—a ban of the intellectual components of Critical Race Theory from public school curricula. NAS believes our public schools and our republic will benefit from such a ban, although we are agnostic as to the tactical question of whether such a reform should be combined with a ban of action civics or introduced as a stand-alone bill.

Of these bills, H. B. Nos. 3979 and 4093 offer the strongest legislative promotion of traditional civics and bar to action civics.

A. B. 19: A. B. 19 requires both public school and home school students to learn “civics” and “multicultural education.” A. B. 19 does not explicitly require action civics, but the combination of civics and “multicultural education” strongly suggests that this bill will allow the state Board of Education to require action civics.

S. B. 194: S. B. 194 not only requires civics education but also requires that students complete a “service learning project” as part of their social studies curriculum. Further aspects of the bill encourage a radicalized curriculum, but the bill’s explicit action civics requirement is of most direct concern to the Civics Alliance.

We encourage Civics Alliance members in other states to examine the legislative calendar to see what further bills exist that promote or oppose action civics.