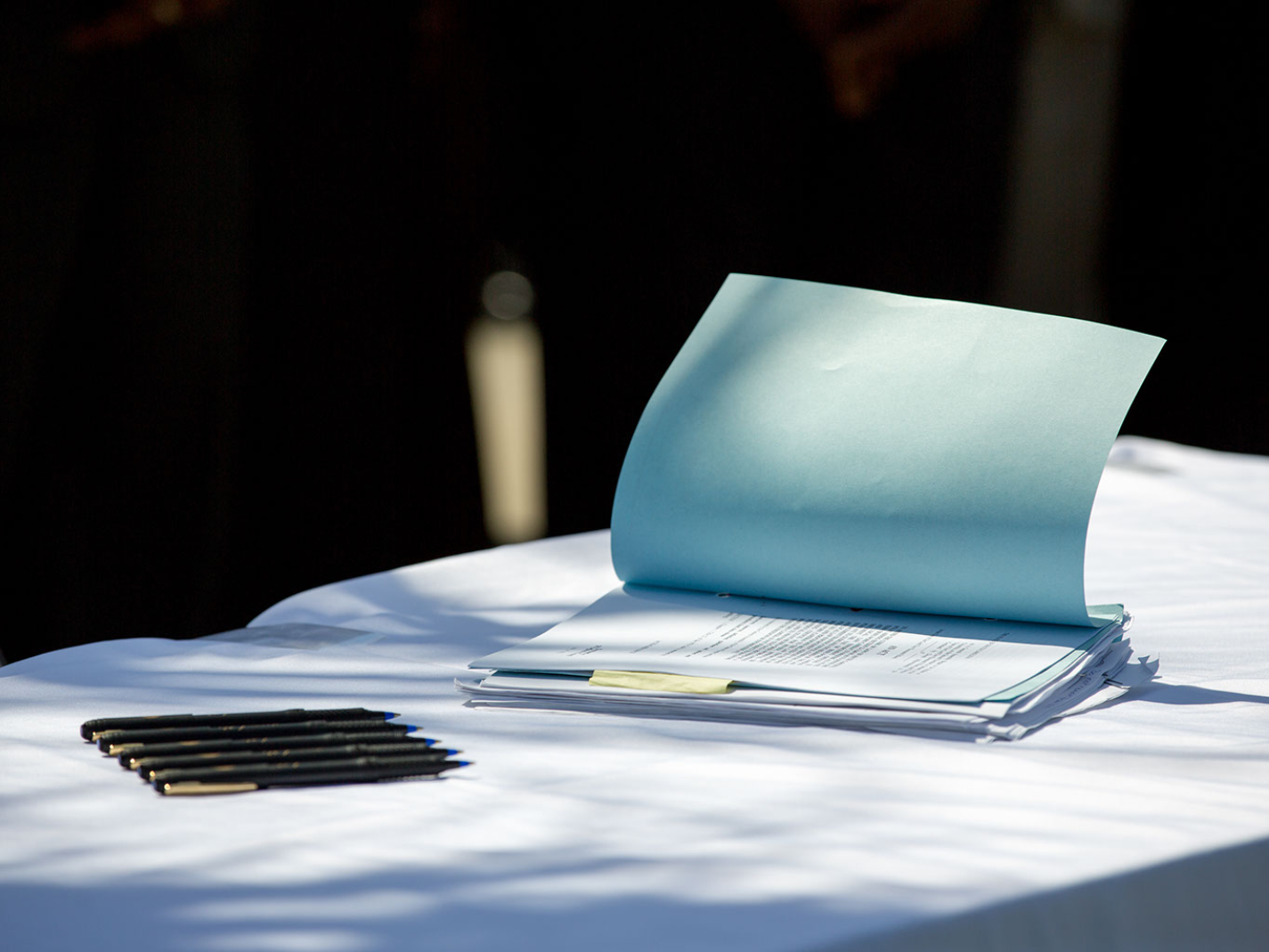 Laws Against Critical Race Theory Are Only the First Step

No, of course not—I say with regret, because what America desperately needs is to evict CRT from its schools and from every private and public institution. The National Association of Scholars and the Civics Alliance have endorsed Stanley Kurtz’s model Partisanship Out of Civics Act (POCA), the source for Texas’ new law H.B. 3979, not just because it also bans the vocational training for community organization known as “action civics,” but precisely because its language to ban CRT is carefully crafted to respect free speech and survive the inevitable legal challenges.

Notably, the Partisanship Out of Civics Act applies to public K-12 schools rather than to higher education, where constitutional precedent has established a larger sphere of academic freedom. We recommend the model legislations’ language to our colleagues throughout America who wish to rid our public schools of CRT because we believe that its precise language has the greatest ability to achieve real and lasting change.

That doesn’t mean we’re fussed by other bills that were introduced using broader language. The legislative process is supposed to improve bills by thoughtful amendment. So we think it is perfectly reasonable to amend a bill banning the racism of CRT to clarify that a teacher can still teach about racist figures from America’s past, such as eugenicist and founder of Planned Parenthood Margaret Sanger, as well as assign their writings to students. We also think it is wise to amend the scope of blanket prohibitions of CRT to protect academic freedom in higher education. These are reasonable changes in themselves—and they will allow these bills to survive predictable challenges from the CRT advocates.

What this heavy breathing really illustrates is the need for far greater reform of our schools and universities—indeed, of all our public and private institutions—than can be achieved simply by these bills to ban CRT. America confronts institutions whose members are devoted to subverting the spirit of the Civil Rights Act, which long ago declared that “No person in the United States shall, on the ground of race, color, or national origin, be excluded from participation in, be denied the benefits of, or be subjected to discrimination under any program or activity receiving Federal financial assistance.” The latest bills to ban CRT amount to saying, we really mean it, now practice nondiscrimination in good faith. Since the radical establishment that has seized hold of our institutions wishes to discriminate, by CRT, by so-called “anti-racism,” by “diversity, inclusion, and equity,” or by whatever jargon is in fashion, policymakers must face the fact that the radical establishment, to the greatest of its abilities, will treat these laws as dead letters.

Americans must do far more than just pass state laws to ban CRT bills. Parents must vote in new school boards who will free their districts from CRT. These new board members also must attend each general meeting and every committee to ensure that CRT truly is removed from every classroom. State lawmakers must pass transparency bills that require all public school and university policies and materials to be posted on the internet.

Lawmakers also need to remove all chokepoints the radical establishment uses to impose CRT and similar propaganda, by removing CRT classes from public universities’ general education requirements and providing alternate means of teaching licensure that allow would-be teachers to avoid the CRT seminaries that our education schools have become.

State policymakers would do well to begin to defund schools that will not remove CRT voluntarily. They should also defund public universities that either require CRT training or insert CRT into general education requirements. Perhaps most effective would be to grant every citizen a private right of action against individual public employees who violate CRT bans, so as to make these public employees personally liable for tenacious devotion to discrimination.

A nationwide campaign of civil disobedience wouldn’t hurt either, with tens of millions of Americans refusing to take part in any CRT activity. But that is for the day after tomorrow.

So I say to the state lawmakers whose bills to ban critical race theory have ruffled the feathers of the radical establishment, its collaborators, and the mugwumps—yes, amend your bills so that the language is precise and will survive judicial scrutiny. Then introduce another bill, and another bill, and another. Wherever you see an excrescence of CRT, pass a law to ban it, to free Americans from its chains.

Above all, defund the advocates of CRT. Let them rant their hatred without taxpayer support. Don’t just ruffle their feathers—pluck ‘em.

Editor’s Note: This article was originally published by American Greatness on July 16, 2021, and is republished here with permission.