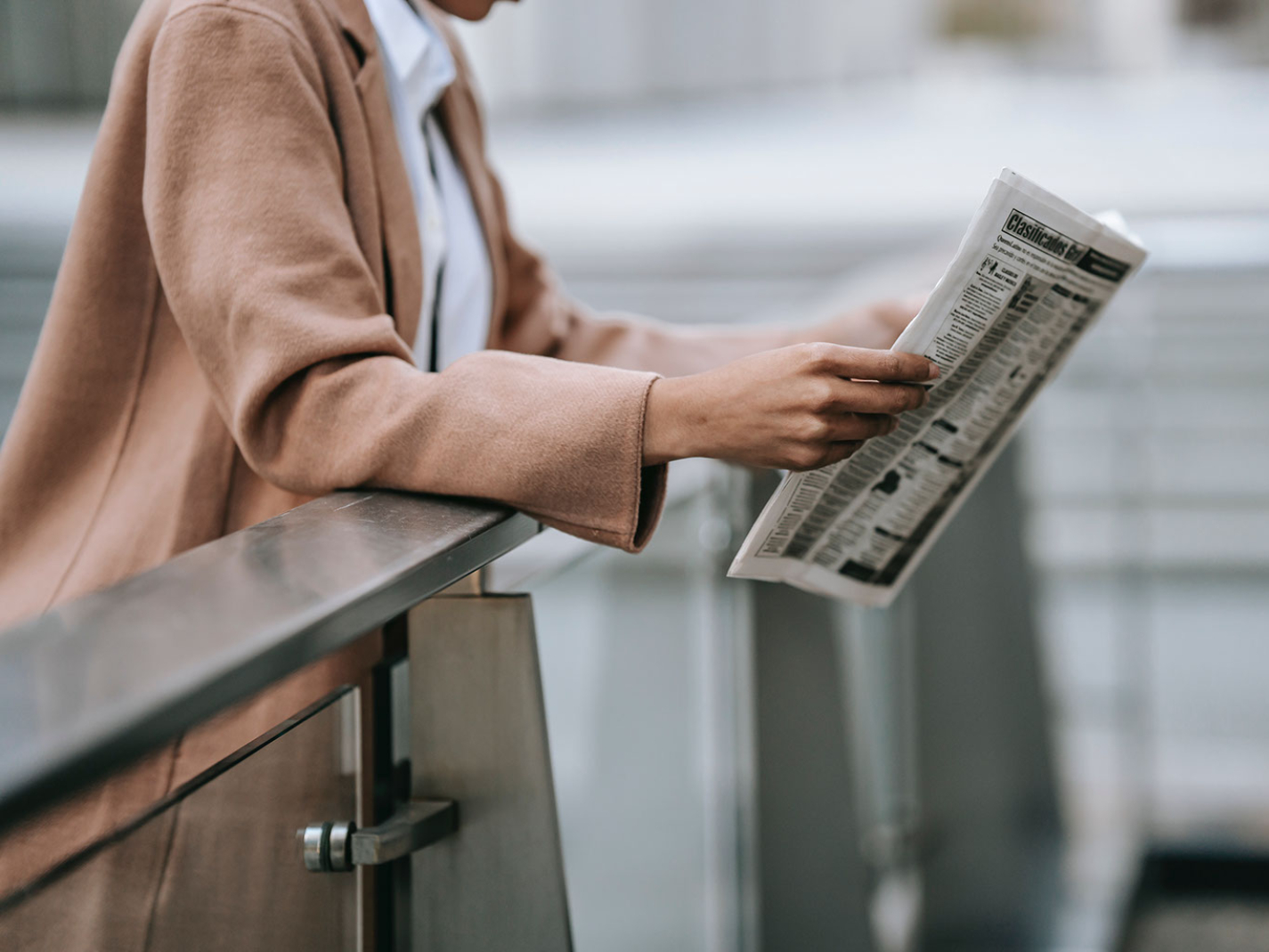 Another social-justice-steeped pedagogy is gaining ground—and like the others, it won’t help students understand the world.
Article
by John Sailer
Critical Theory, Media, Social Justice,

At the conference, critical media literacy was ubiquitous. It was referenced in the descriptions of 17 presentations. Far from an obscure organization hosting a marginal conference, NAMLE publishes its own academic journal, boasts of being the “leading nonprofit membership organization” advocating for media literacy education, and receives financial backing from TikTok, Facebook, Twitter, Amazon Studios, and the State Department.

But what, exactly, is this pedagogy? The Critical Media Literacy Guide, a book by UCLA professors Douglas Kellner and Jeff Share, offers a broad and influential summary. Kellner and Share cite Marx’s observation that “in every epoch, the ruling ideas are the ideas of the ruling class” to argue that media literacy should be taught through the lens of power and identity groups. Critical media literacy seeks to undermine what it sees as the dominant institutions of Western capitalist society—or, to use the academic jargon, to foster “counter-hegemonic alternatives.”

If CML starts with Marx, it is augmented by the ideology of today’s faculty lounge. According to Kellner and Share, whose book was cited at the NAMLE conference, critical media literacy draws explicitly from postmodernism, critical theory, intersectionality, and “standpoint epistemology.” The pedagogy, they say, “proposes utilizing all relevant critical theories of the contemporary era.” They maintain that the “concept of intersectionality provides a powerful lens to uncover the intersections of oppression and domination across lines of class, race, gender, and other forms of oppression.” Kellner and Share argue that students should focus on their identities and learn to expose certain political views—a belief in, say, free markets or colorblindness—as ideological tools that reinforce existing power structures. Teachers, they say, should employ the concept of microaggressions: “it is important for educators to help students focus on the effects rather than the intent, because the negative effects of a microaggression are harmful, whether they were meant to be or not.” Their recommendations for classrooms are no less loaded, describing the Genderbread Person and the Gender Unicorn as “helpful tool[s].”

In practice, CML is all-encompassing. Since issues of power and identity lurk behind all information, Kellner and Share argue that critical media literacy belongs in every subject. In math, “students can analyze how numbers are used to support or undermine issues with graphs and statistics, thereby demonstrating that all media, numbers, words, images, or sounds are social constructions.” Physical education “is a class that is ripe to unpack the inequality of gender representations in sports.” Music instruction “provides opportunities to explore the use of sounds in movies to tell stories and the ways songs of protest energize social movements.”

Changing society is a clear goal. In a section titled “Challenges for Creating Social Justice Educators,” the authors describe how the pedagogy “aims to empower teachers and students with a sense of civic responsibility to confront social problems with progressive solutions, often involving media and technology.” The ultimate end is to “support social justice educators with ideas and strategies to inspire their students to action.”

The CML pedagogy has been incorporated into teaching material. Many NAMLE presentations highlight organizations that have already embraced it. These include the Critical Media Project, a resource for students and teachers focusing on “the intersections of media, identity, and power,” and Wide Angle Media, a Baltimore-based media-education organization that sees its work “as one way to promote social justice.”

Many influential civics nonprofits have adopted the CML tenets, especially its emphasis on student advocacy. The Civic Engagement Research Group, a hub for civics resources, has published videos on media literacy that tout its utility for student activism. Another influential group provides a “Youth Media-Making Toolkit” with dozens of lessons on media advocacy, culminating with a “Call to Action” segment and an “Amplify and Advocate Project.” And NAMLE itself hosts a Race, Equity, and Social Justice Resources page, with many materials that may as well have been taken directly out of Kellner and Share’s guidebook. The lessons linked include titles such as “Black Lives Matter and Climate Change: What’s the Connection?” and “They, She, He easy as ABC: Understanding Names, Pronouns and Gender Expression.” The latter, a lesson on gender pronouns, is intended for kindergarten through second grade.

The federal government is eager to fund media-literacy curricula. Last month, the Department of Education revised its civics and history grant requirements to remove controversial references to the 1619 Project and the writing of Ibram X. Kendi. But “information literacy” remains one of two main grant priorities, defined broadly enough to include critical media literacy. And the proposed Civics Secures Democracy Act, which would give nonprofits $1 billion for curriculum research and development, makes media literacy one of its priorities.

Equipping children with the ability to understand the world is a laudable goal—one that critical media literacy would seriously impede.

Editor’s Note: This article was originally published by City Journal on August 16, 2021, and is republished here with permission. 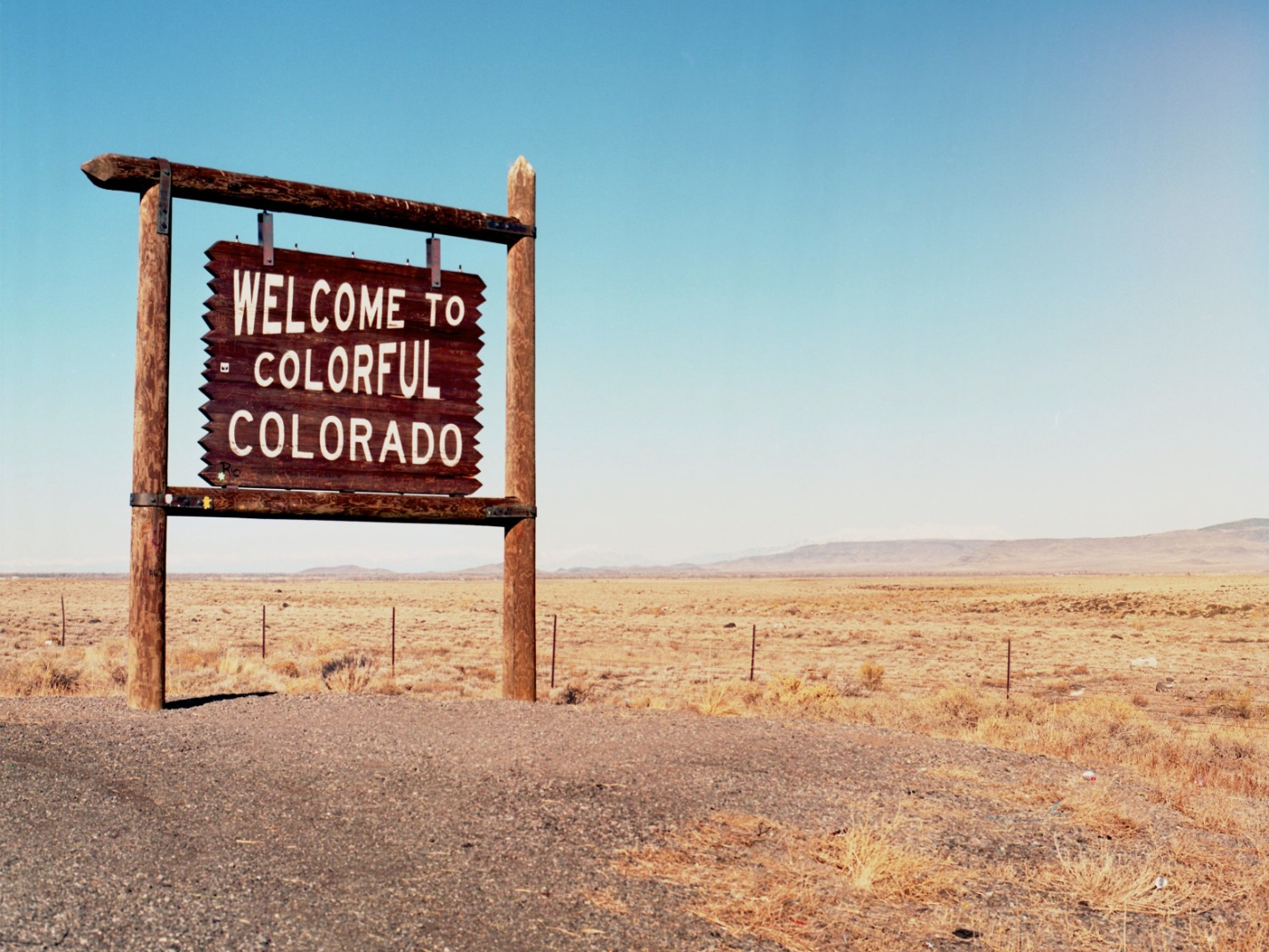 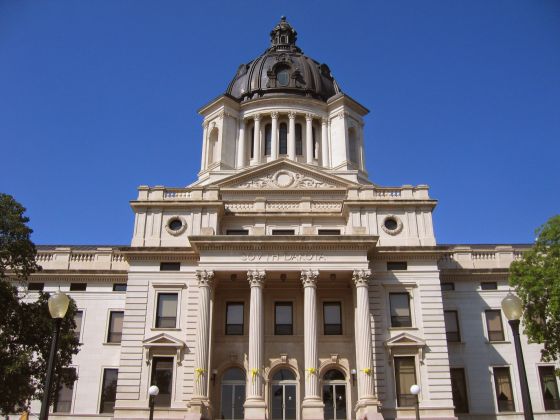 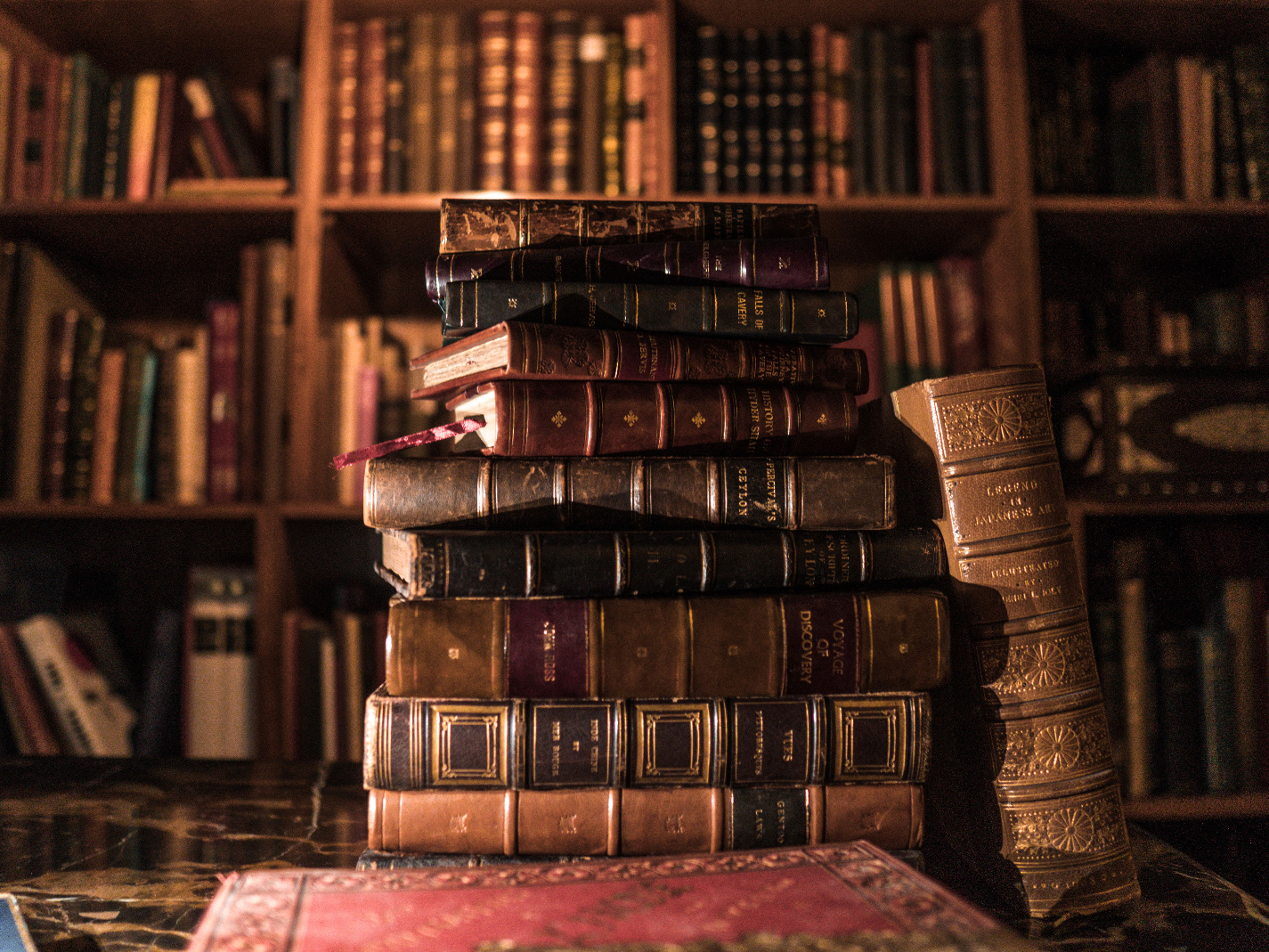