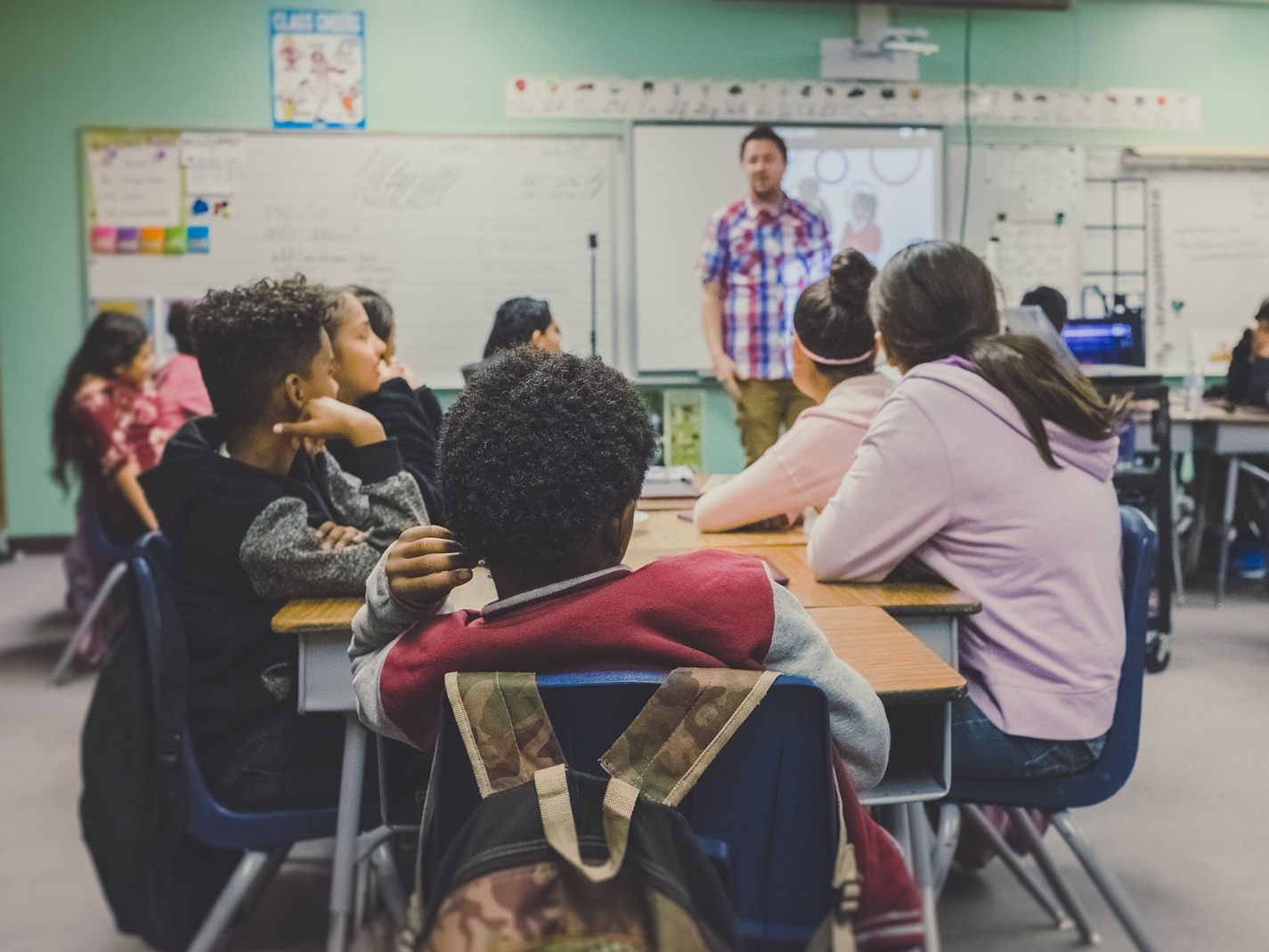 The Civics Alliance is moving full speed ahead with its nationwide campaign for social studies standards reform. If you are concerned about the state of social studies education in your local school district, now is the perfect time to get involved!

Virginia: The Civics Alliance and the National Association of Scholars submitted a public comment urging Virginia’s Board of Education to make substantial revision to their draft social studies standards. We urge Virginia members to write similarly to the Board of Education, to Gov. Youngkin, and to state legislators. If you are interested in social studies reform work in Virginia, please send an email to David Randall (randall@nas.org).

Kentucky: The Civics Alliance and the National Association of Scholars submitted a public comment urging Kentucky’s Department of Education to make substantial revision to their draft social studies standards. We have also published an open letter where Kentucky citizens can show their support for our recommendations. We urge Kentucky members to write similarly to the Board of Education, to Gov. Beshear, and to state legislators. If you are interested in social studies reform work in Kentucky, please send an email to David Randall (randall@nas.org).

Mississippi: Mississippi just released its social studies standards on September 29. We will be making a public comment as soon as possible. If you are interested in social studies reform work in Mississippi, please send an email to David Randall (randall@nas.org).

On September 29, the National Association of Scholars and the America First Policy Institute (AFPI) jointly released “10 State Policies To Restore Excellent K-12 Public Education in America.” These policies are model laws for the states drawn from the Civics Alliance’s Model K-12 Civics Code. We are delighted that the AFPI thinks highly enough of these policies to promote them, and we hope this joint release will serve to promote the cause of education reform in the states.

The Civics Alliance is building a network of state affiliates—groups dedicated to removing action civics in their state, whom we will list on our website. We now have seven affiliates, in Alabama, Georgia, Missouri, Ohio, Pennsylvania, Rhode Island, and Texas. If you would like to form such an organization, or suggest an existing organization, please get in touch with David Randall (randall@nas.org).