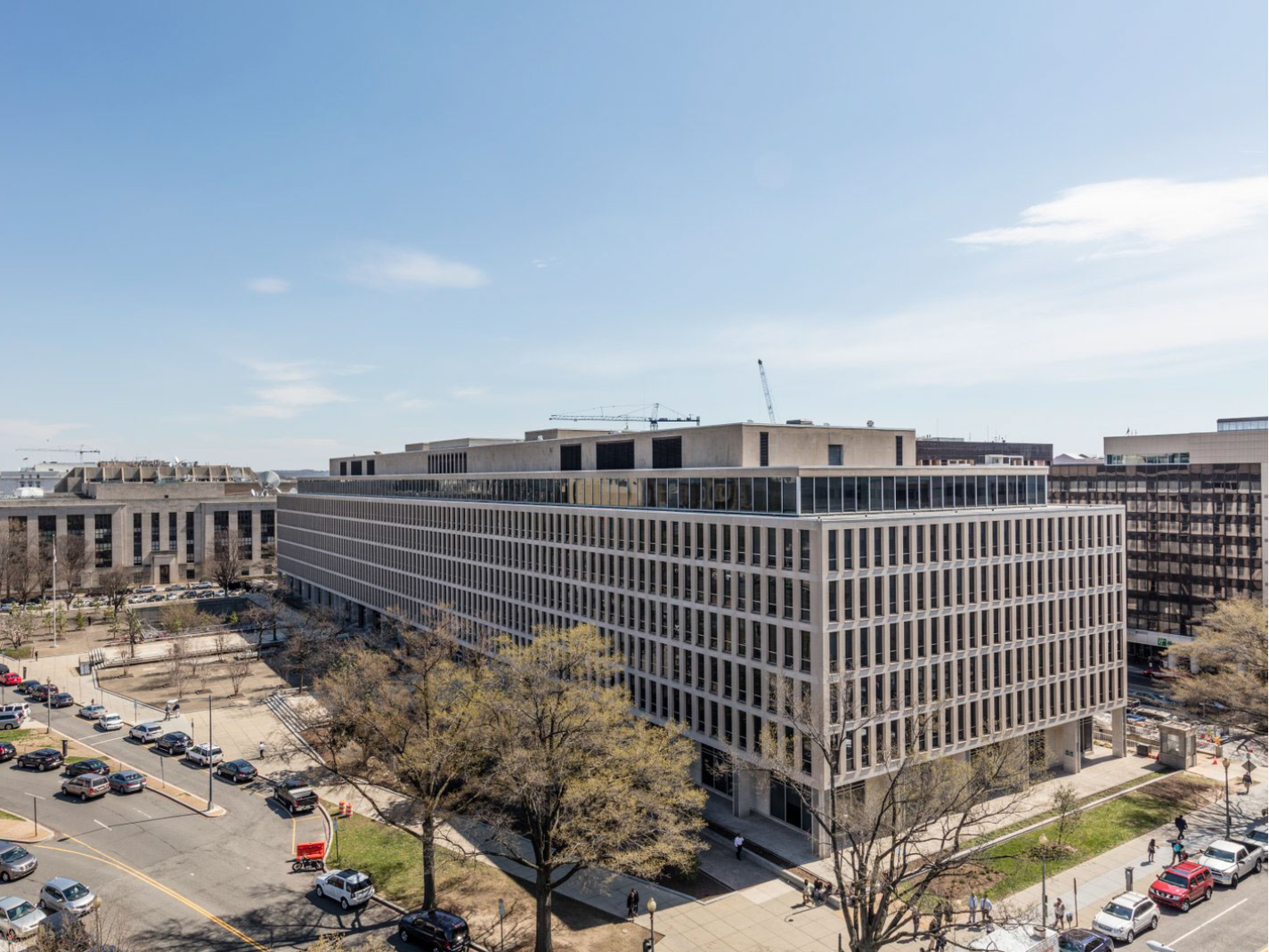 Editor’s Note: The following is a comment sent by the National Association of Scholars to the U.S. Department of Education Office of Elementary and Secondary Education concerning its proposed rule, “Proposed Priorities-American History and Civics Education.” The comment was co-written by NAS President Peter W. Wood and NAS Director of Research and Civics Alliance Project Director David Randall. To download and share the comment, click here.

Office of Elementary and Secondary Education

Peter Wood writes as President of the National Association of Scholars (NAS). NAS is a network of scholars and citizens united by our commitment to academic freedom, disinterested scholarship, and excellence in higher education. As part of its mission, NAS supports proper instruction in history and civics, and seeks to have government policy support history and civics education which meets the highest standards of scholarship and which disseminates the truth about why our exceptional country merits its citizens’ affection and allegiance.

David Randall writes as Project Director of the Civics Alliance. The Civics Alliance unites education reformers, policymakers, and citizens of the United States who want to preserve civics education that teaches students to take pride in what they share as Americans—an exceptional heritage of freedom, a republic that has succeeded in making liberty a fundamental principle of our government, and the joyful accomplishments of their common national culture.

The Proposed Rule, by its reliance on the language of diversity and identity, assumes the foundational salience of identity groups. This directly undermines the purpose of civics education, which both presumes and fosters the foundational unity of individual American citizens in the American republic.

The Proposed Rule approvingly cites The New York Times’ The 1619 Project, which has been widely denounced as a radical polemic riddled with historical errors.1

The Proposed Rule also approvingly cites the blatantly racist “antiracism” of Ibram X. Kendi, which has been accurately described as an ideology whose “goals are openly totalitarian.”2

Peter Wood is President of the National Association of Scholars. David Randall is Director Research at the NAS and serves as Project Director of the Civics Alliance.