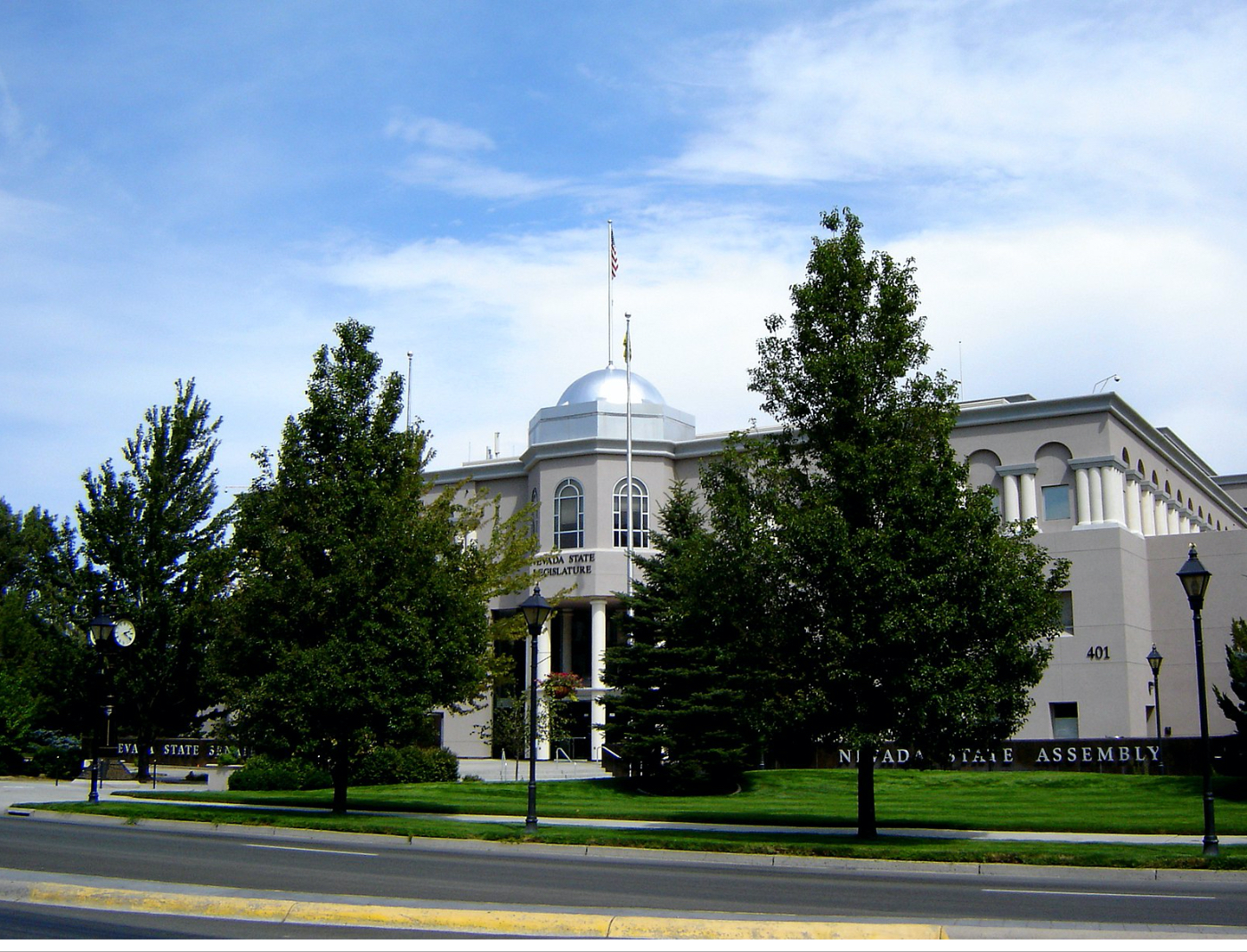 Opposing Biden’s “Proposed Priorities,” An Appeal to Cornyn and Cole, and Nevada AB 19

I would like to remind Civics Alliance members to submit public comments opposing the “Proposed Priorities” for federal civics grants announced by the Biden Administration last month. To read a full analysis of the Proposed Priorities, click here. Suffice it to say for now that the announcement sets priorities for grants in American Civics and History programs, in which applicants for the grants must “take into account systemic marginalization, biases, inequities and discriminatory policy and practice in American history.” This is Newspeak for “only those who hate America need apply.”

The clock is ticking: Public comments on Biden’s Proposed Priorities are due by next Wednesday, May 19. I urge each one of you to submit a comment, which you may do at this link: https://www.federalregister.gov/documents/2021/04/19/2021-08068/proposed-priorities-american-history-and-civics-education#open-comment

These comments will force the Department of Education to engage with opposition to concepts such as “systemic racism,” “anti-racism” and other elements of anti-American agitprop. Even if the Biden administration rules prevail in the short term, the record must reflect strong, informed, and broad-based opposition to anti-American brainwashing as “education.”

Representatives of the Civics Alliance and the National Association of Scholars have published an appeal to Senator John Cornyn (R-TX) and Representative Tom Cole (R-OK). The appeal urges Cornyn and Cole to withdraw their support from the Civics Secures Democracy Act.

Recent actions by the Biden Administration will prevent this legislation from supporting impartial civics education and will instead direct the funds it authorizes to subsidize ideologically partisan political activism. We believe you can best achieve your original aims to support impartial civics education by rescinding your support for this legislation. …

the Biden Education Department’s Proposed Rule “Proposed Priorities-American History and Civics Education,” makes explicit this consequence. This rule, which will apply to all American History and Civics Education programs, will require programs funding applicants to satisfy a checklist of ideologically partisan priorities, including that they “Take into account systemic marginalization, biases, inequities, and discriminatory policy and practice in American history.” …

The Biden Administration’s new Proposed Rule more than warrants a decision on your part to withdraw your support for the Civics Secures Democracy Act.

We urge Civics Alliance members to add their signature to the appeal.

Nevada Assembly Bill 19 would require both public school and home school students to learn “civics” and “multicultural education”; it does not forbid action civics. This bill would explicitly link action civics to a radical identity politics curriculum. Nevadan homeschoolers opposed to the bill have spread word on how to testify in opposition to the bill.

Oppose AB19 which interferes with Homeschools

Please Use your own words: Please vote NO on AB19 which changes the requirements for subjects to be taught in homeschools, public, and private schools. The bill removes “government” and replaces it with “civics, financial literacy, and multicultural education.” “Multicultural education” could mean that public schools are required and private schools compelled to teach critical race theory, the 1619 project, or ideological lessons about race, class, and gender, that undermine parental values and beliefs. Why are you using the schools to teach propaganda instead of basic knowledge? Why are you mandating what homeschoolers can teach.

To PARTICIPATE in the hearing you must sign up in advance. You can give testimony for 2 minutes.

You can also submit written testimony on the bill at this link.

Go to Day, Time and Committee and click on: View Events.

Republican Senators have been voting a lot with Democrats. CALL THEM:

We reproduce this appeal partly to inform Nevadan members of the Civics Alliance about AB 19 and how to alert their state legislators to its true nature. More importantly, we present this as a model for prospective Civics Alliance state affiliates of grassroots public information. We can inform the public about action civics most effectively if groups in all fifty states send out such emails.

H. B. No. 3979, modeled on the “Partisanship Out of Civics Act,” would ban action civics and critical race theory.

The National Association of Scholars has created a new section on our website dedicated exclusively to The Civics Alliance. You may access said section here. We are also working on a separate, stand-alone website for launch this summer—stay tuned for that.