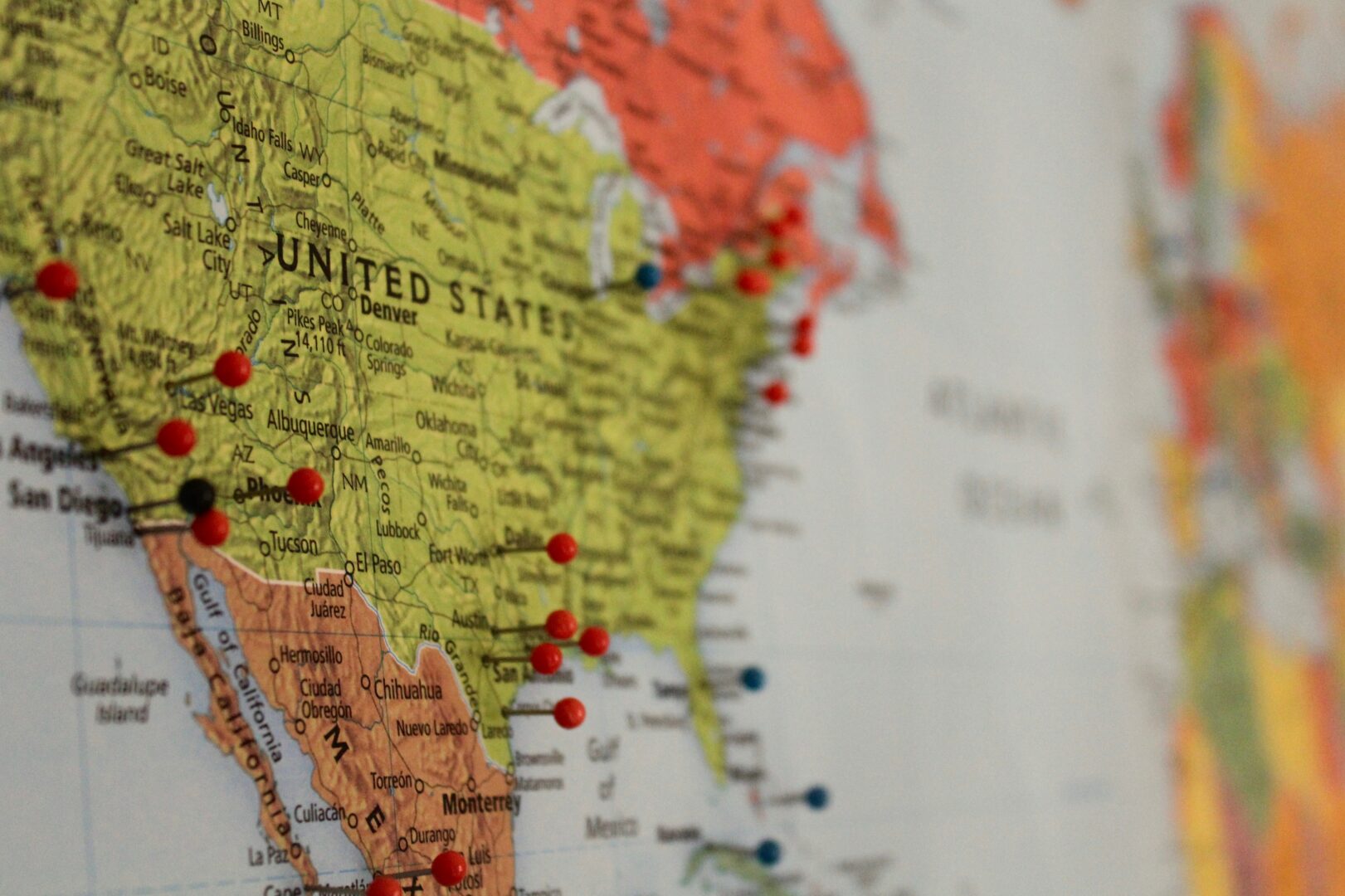 Parental Rights, Local Leadership, and a Call for State Affiliates

The Civics Alliance is partnering with state affiliates—and across the country, our affiliates are working hard to restore a proper civics education in American schools.

From our Texas Affiliate: Act in Action and the Civics Alliance Announce Partnership to Preserve and Improve Civics Education in Texas

Act in Action proudly announces that it will now serve as the Texas Affiliate for the Civics Alliance. Act in Action, which champions parents’ authority to determine their children’s education, is proud to support the Civics Alliance’s work to preserve and improve civics education across the nation, which it accomplishes through its national coalition of organizations and citizens. Civics education reform needs parents to champion it—and students should learn why our republic has been built on the civic power of individual citizens.

From our Alabama Affiliate, on the Civics Secures Democracy Act

Alabama state affiliate Stephanie Holden Smith writes on the Civics Secures Democracy Act, noting that “the top-down approach to education in both our nation and state deserves the failing grades that we continue to receive. A re-assertion of local and parental control over education with a healthy infusion of basic academics and common sense are what will truly revolutionize our public education system.”

In Case You Missed It: Restoring Civic Education in Iowa

David Randall of the Civics Alliance and John Hendrickson of TEF Iowa write for the Iowa Torch: “Iowans should urge the Iowa Department of Education to adopt American Birthright as the model for the state’s social studies standards.” (For anyone new to the Civics Alliance, be sure to check out the American Birthright model social studies standards.)

1819 News reports that “the Manuel H. Johnson Center for Political Economy at Troy University is creating a Free Enterprise Scholars program to help combat the growing left-wing bias in corporations and businesses in Alabama and across the country.”