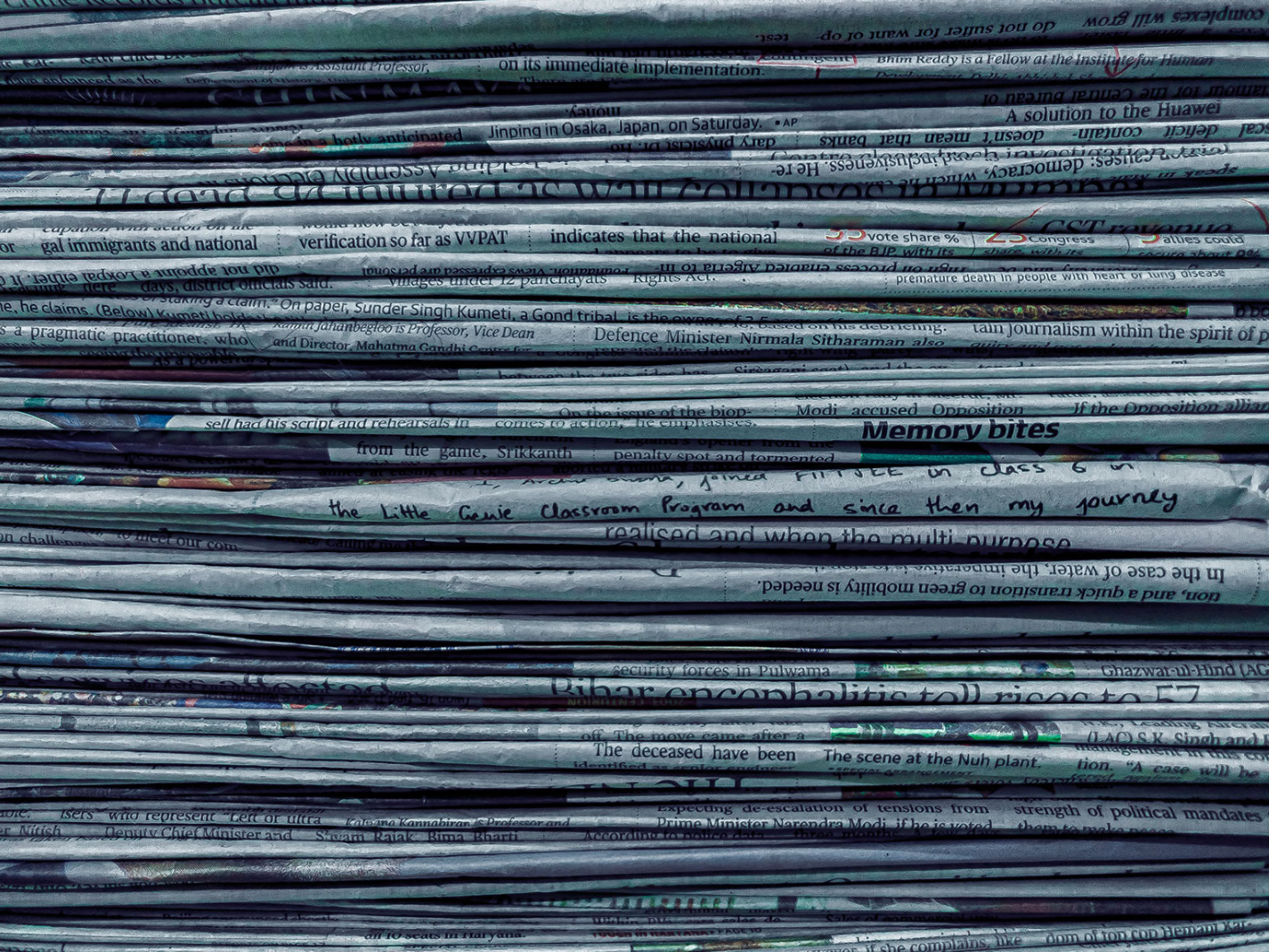 School Board Battles, Critical Media Literacy, and AGs Against CRT

A few weeks ago, the Paso Robles Joint Unified School District Board voted to ban Critical Race Theory. This was one of the first school districts in California to do so—which is notable as the state pushes forward with its ethnic studies mandate. PRJUSD’s ban provides a model for other school boards to use.

Elsewhere in California, the Coronado Unified School District reversed its public statement condemning students of racism. This comes after pressure from parents, spearheaded by the group “We the Parents Coronado.” Coronado parents are working vigilantly to prevent the further politicization of the curriculum. There’s no doubt that we’ll be hearing about more of their successes sometime soon.

On the topic of school boards: 1776 Unites recently published an open letter sent to the National School Boards Association and local School Boards, calling for them to adopt the Woodson Center’s 1776 Unites civics curriculum. The curriculum emphasizes three core values: Continuity, not rupture; dignity, not grievance; and resilience, not fragility.

In case you missed it: In an emotional video, a Loudoun County teacher quits her job mid-school board meeting, in protest against the board’s “highly-politicized agendas.”

Arkansas Attorney General Weighs in on Critical Race Theory — Will Others Follow?

These both follow Indiana Attorney General Todd Rokita’s release of the “Parents Bill of Rights,” which condemns CRT and provides concerned parents with strategies for effectively influencing their childrens’ education. It appears that more and more attorneys general are taking a real interest in CRT—we encourage the remaining AGs to follow suit.

Reject CRT is a new resource hub focused on pushing back against Critical Race Theory, especially in schools. The website lists resources, recommended actions, and information on how to identify and oppose CRT.

In a recent video, the Foundation Against Intolerance and Racism identifies “action civics” as one of the many covert ways of smuggling Critical Race Theory in schools. The Civics Alliance has been at the forefront of raising awareness over action civics. It’s a sign of success that other such organizations are catching on.

Troy University has an open position for the director of Troy’s Leadership Institute. The position will focus heavily on civics education. You can read about the role here.