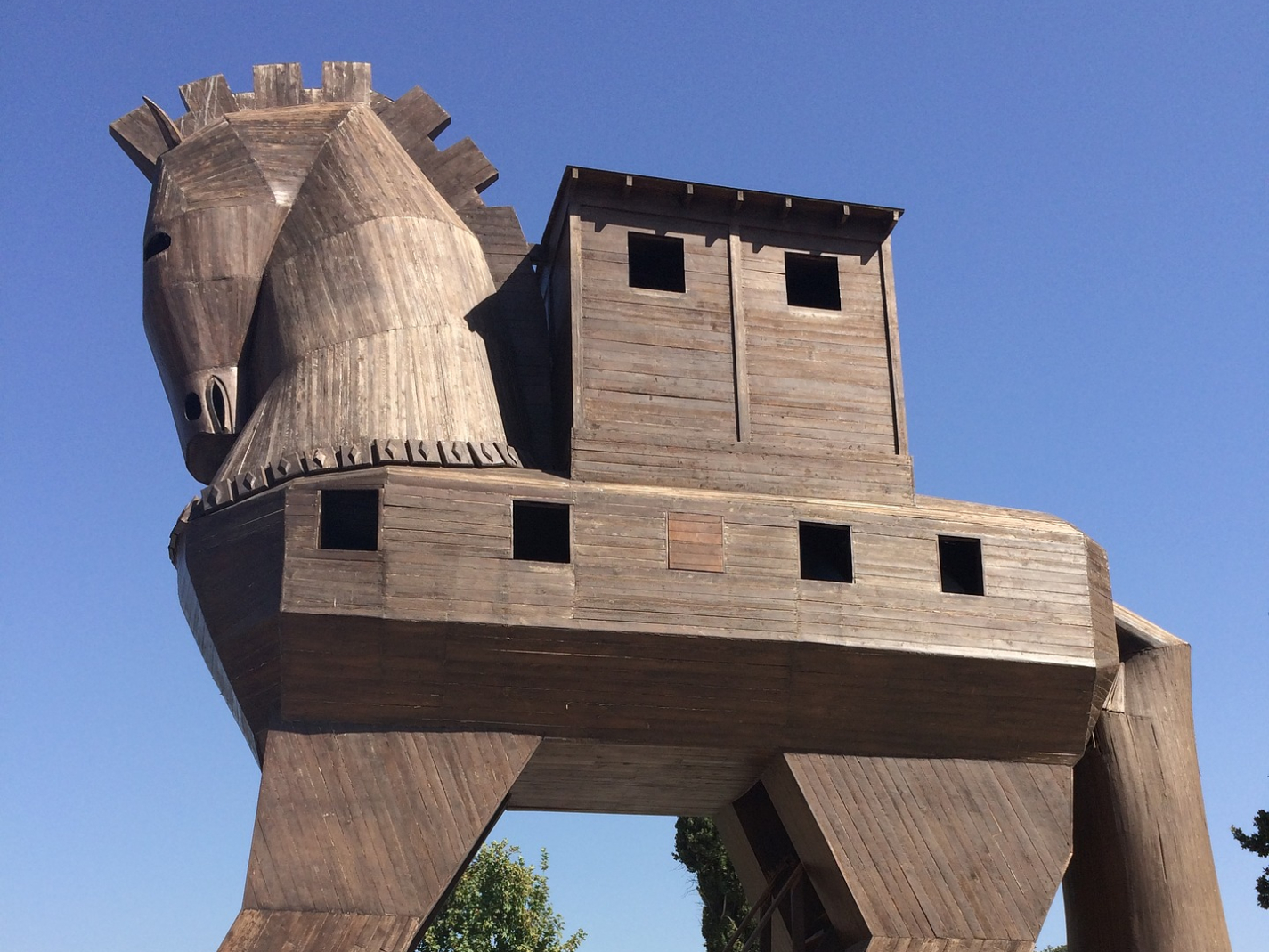 School Board Recalls, “No Place for Hate,” and the Return of the Trojan Horse

The Civics Alliance website has officially been launched. And not a moment too soon. Activists are renewing their push for federal civics legislation that would fund ideologically-charged education across the country, lawmakers in Indiana are struggling to pass effective legislation on critical race theory, and parents in San Francisco—of all places—have dealt a blow to ineffective and ideologically-blinkered school board members by recalling three of them.

The lobbying coalition CivXNow is gearing up for a new policy push, having announced its advocacy toolkit in a recent webinar. The group also released an updated version of the Civics Secures Democracy Act, and lobbyists and lawmakers don’t intend to introduce the bill until it gains more bipartisan support.

The Civics Secures Democracy Act is one of many bills that would supercharge federal grant funding for civics research and education. The Biden administration has made its civics and history grant priorities clear. When the priorities were first released, they included direct references to the work of Ibram X. Kendi and Nikole Hannah-Jones’ 1619 Project—and although a revised version of the priorities removed the explicit references to these controversial figures, it included much of the same language. The upshot is clear: per these priorities, the money from the Civics Secures Democracy Act would fund ideologically-charged civics and history education, making the bill a not-so-subtle Trojan Horse.

Now is the time for a renewed effort to oppose these federal bills, especially given that lobbyists are pushing for bipartisan support. Lawmakers—above all, those who oppose promoting Critical Race Theory in schools—need to know why these bills are problematic.

Voters in San Francisco recently recalled three school board members in a resounding rebuke of the city’s out-of-touch education policies. The recall was the culmination of nearly two years of parent frustration over remote learning, ideologically-driven renaming of schools, and revisions to admissions standards at elite schools. More than anything, the parents driving this recall emphasized that the school board was out of touch, ignoring the call to open schools or even prepare for reopening and instead focusing on symbolic policies—even though students were clearly suffering as a result of their decisions.

No Place for Hate

The Anti-Defamation League’s No Place for Hate program awards special designations to schools. If a school engages in a certain set of activities—ostensibly for the purpose of promoting anti-bullying practices and teaching anti-bias principles—it will become a “No Place for Hate” school. This “anti-bias” emphasis, however, rings ironic. In practice, the No Place for Hate program is thoroughly biased, encouraging students to engage in social justice activism. As I write in a recent piece for Minding the Campus:

No Place for Hate encourages schools to spread the watchwords of modern progressivism—microaggressions, equity (not equality), social justice—while training students for political activism. The whole program functions as an overt, unselfconscious, textbook example of bias in education.

Yet another Trojan Horse. Let’s hope more parents reject it.

How to Talk About Critical Race Theory and Anti-Racism, Independent Women’s Voice