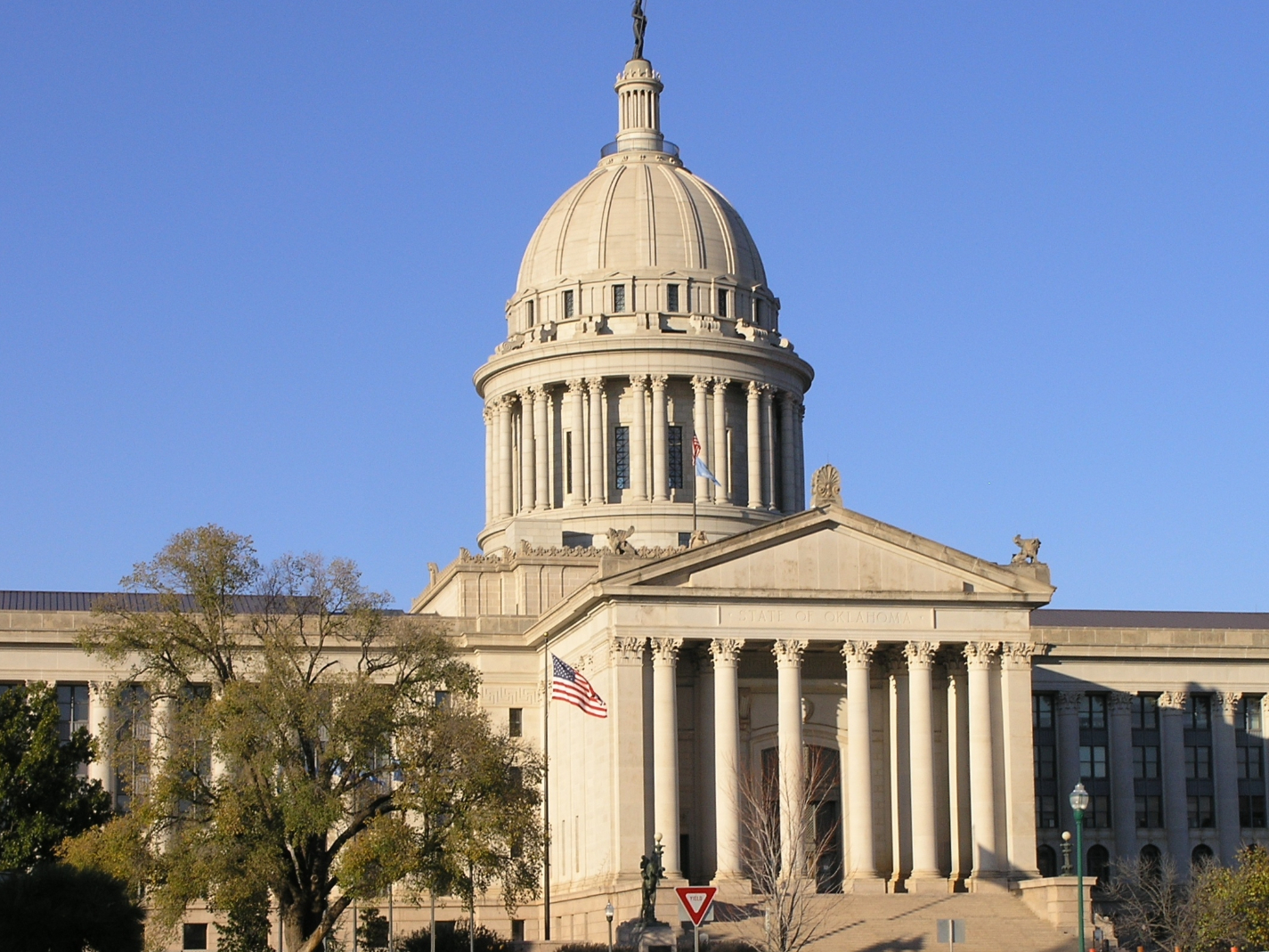 This week, Florida is yet again in the news, the Partisanship Out of Civics Act gets a boost, and a student writes about dissent for the New York Times.

Florida’s HB 1557, titled Parental Rights in Education, passed last week and is headed to the governor’s desk, where it will likely be signed. Its official title provides a textbook example of today’s politics, illustrating how our debates around education have been distorted. No doubt, comparatively few people have heard of the “Parental Rights in Education” act. Most of us know of the legislation as the “Don’t Say Gay” act—a misleading title embraced by media figures and progressive politicians across the country.

In Newsweek, Max Eden sets the record straight. “Never before,” Eden writes, “has virtually the entire corporate media instantaneously united to affix a partisan-manufactured epithet-name on a state legislative proposal.” He goes on to point out what many, including the Resolute newsletter, have noted:

The key provision at issue reads: “Classroom instruction by school personnel or third parties on sexual orientation or gender identity may not occur in kindergarten through grade 3 or in a manner that is not age appropriate or developmentally appropriate for students in accordance with state standards.”

As the medical establishment continues to reject true dissent regarding “gender affirming care” for minors, with life-changing consequences, no one should be surprised that states are taking matters into their own hands.

Senate Bill 1250 by Sen. David Bullard, R-Durant, and Senate Bill 1174 by Sen. George Burns, R-Pollard, would prevent schools from offering credit or extra points for student political activity or lobbying. The bills also prohibit teachers from showing bias while discussing current events in class. The bill would prevent teachers from being compelled to talk about “a particular current event or widely debated and currently controversial issue of public policy or social affairs.” The bills include some word-for-word language copied from model legislation from the group No Left Turn in Education and the conservative group the National Association of Scholars.

Meanwhile, at the New York Times

University of Virginia student Emma Camp writes on how she came to college to debate about complex ideas—but instead found an atmosphere that remains allergic to dissent.

In Case You Missed It: A K-12 Civics Report Card

National Association of Scholars Director of Research David Randall recently published Learning For Self-Government: A K-12 Civics Report Card at the Pioneer Institute. Be sure to read it!