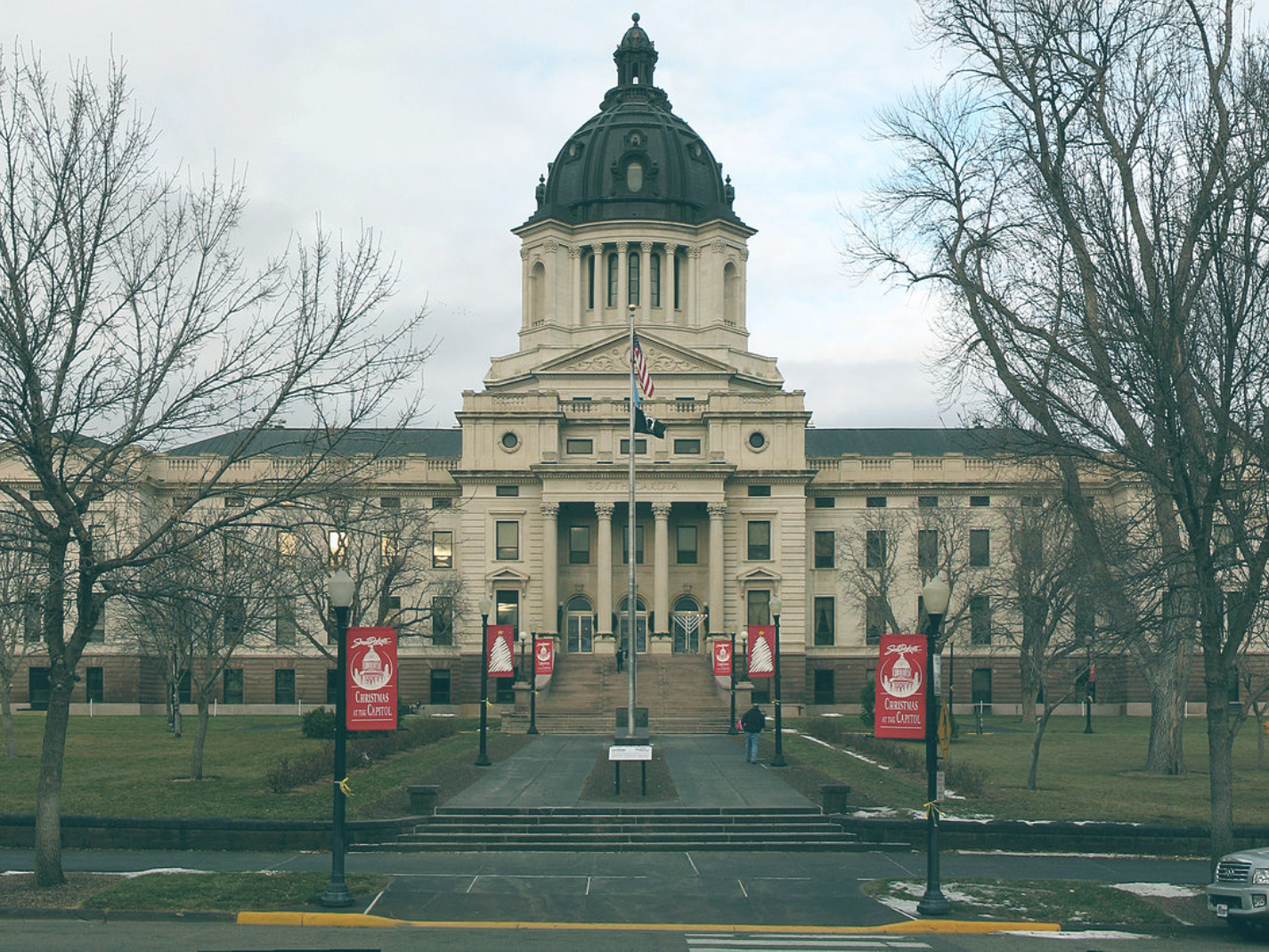 South Dakota Governor Kristi Noem has just signed HB 1254, a state law that prohibits ideological discrimination in higher education. NAS welcomes the passage of this bill into law and congratulates South Dakota’s governor and legislature for this welcome measure to protect South Dakotans against discrimination.

No person may be employed or dismissed, or accorded preferential, adverse, or unequal treatment with respect to any application hiring, training, apprenticeship, tenure, promotion, upgrading, compensation, layoff, or any term or condition of employment, by reason of the person’s … Ideological, political, or sectarian opinions or perspectives.

HB 1254 thus provides a bar against the ideological litmus tests, for support of “social justice,” “diversity,” “anti-racism,” and similar euphemisms for radical ideology. Such litmus tests are rapidly becoming the norm in higher education, and every state has reason enough to pass such laws. South Dakota provides a model for all fifty states.

This legislation does several things right which should be highlighted. It includes the word “ideological” under prohibited discrimination—and that is very important. The current wave of requirements for support for “social justice” and other such concepts are not precisely “political”; laws from previous generations, which bar requirements to support a political party as a condition of employment, are not precisely suited to address this new illiberalism. South Dakota’s law is suited for our times.

But without this law, that campaign would not be possible. South Dakota’s legislators and governor have given their citizens a legal foundation by which to protect their liberty. We are delighted they have done so, and we urge their peers nationwide to follow South Dakota’s example.

Editor’s Note: This article was originally published by the National Association of Scholars on March 29, 2021.