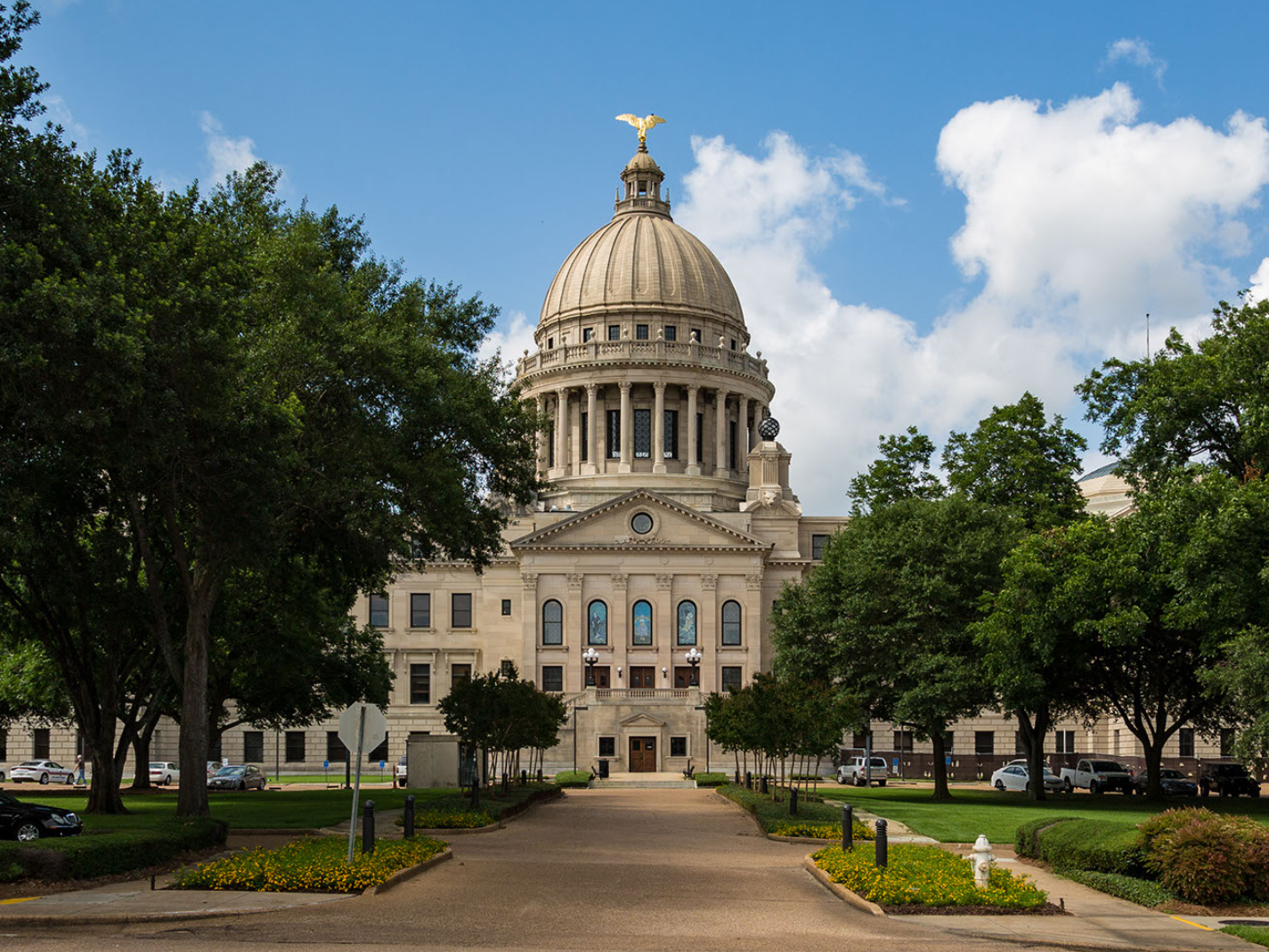 State Standards, Education Licensure, and an Opportunity for Public Comment

It’s been a busy couple of weeks here at the Civics Alliance! We’ve jointly released two new sets of state policies that will serve as a guide for policymakers who seek to improve public K–12 education within their states. Our nationwide campaign for social studies standards reform is also advancing in full force, with special opportunities to get involved in Mississippi, Virginia, and Kentucky.

The three model bills work together to eliminate the radical establishment’s power to select America’s teachers.

These three reforms together will work to make it possible for a new generation of liberty-minded teachers to enter the classroom. This new generation will support education reform policy with a good heart.

Mississippi: The Civics Alliance has drafted but not yet released a public comment on the proposed Mississippi social studies standards. The Mississippi standards have some solid content, but also could use significant improvement. All public comments must be received by the Division of Secondary Education no later than 5 pm on October 28, 2022. Please submit written comments to Tammy Crosetti, Bureau Director, Division of Secondary Education, 359 North West Street, Post Office Box 771, Jackson, MS 39205-0771. You may also submit comments in writing by email at socialstudies@mdek12.org. If you are interested in social studies reform work in Mississippi, please send an email to David Randall (randall@nas.org).

Virginia: The Civics Alliance and the National Association of Scholars submitted a public comment urging Virginia’s Board of Education to make substantial revision to their draft social studies standards. If you are interested in social studies reform work in Virginia, please send an email to David Randall (randall@nas.org).

Kentucky: The Civics Alliance and the National Association of Scholars submitted a public comment urging Kentucky’s Department of Education to make substantial revision to their draft social studies standards. We have also published an open letter, where Kentucky citizens can write to urge the same. If you are interested in social studies reform work in Kentucky, please send an email to David Randall (randall@nas.org).

The Civics Alliance will have its second monthly Zoom session devoted to social studies standards reform on Monday, October 17, at 2 pm Eastern Time. Please email randall@nas.org if you would like to join these monthly Zoom meetings.

The Civics Alliance is building a network of state affiliates—groups dedicated to removing action civics in their state, whom we will list on our website. We now have seven affiliates, in Alabama, Georgia, Missouri, Ohio, Pennsylvania, Rhode Island, and Texas. If you would like to form such an organization, or suggest an existing organization, please get in touch with David Randall (randall@nas.org).