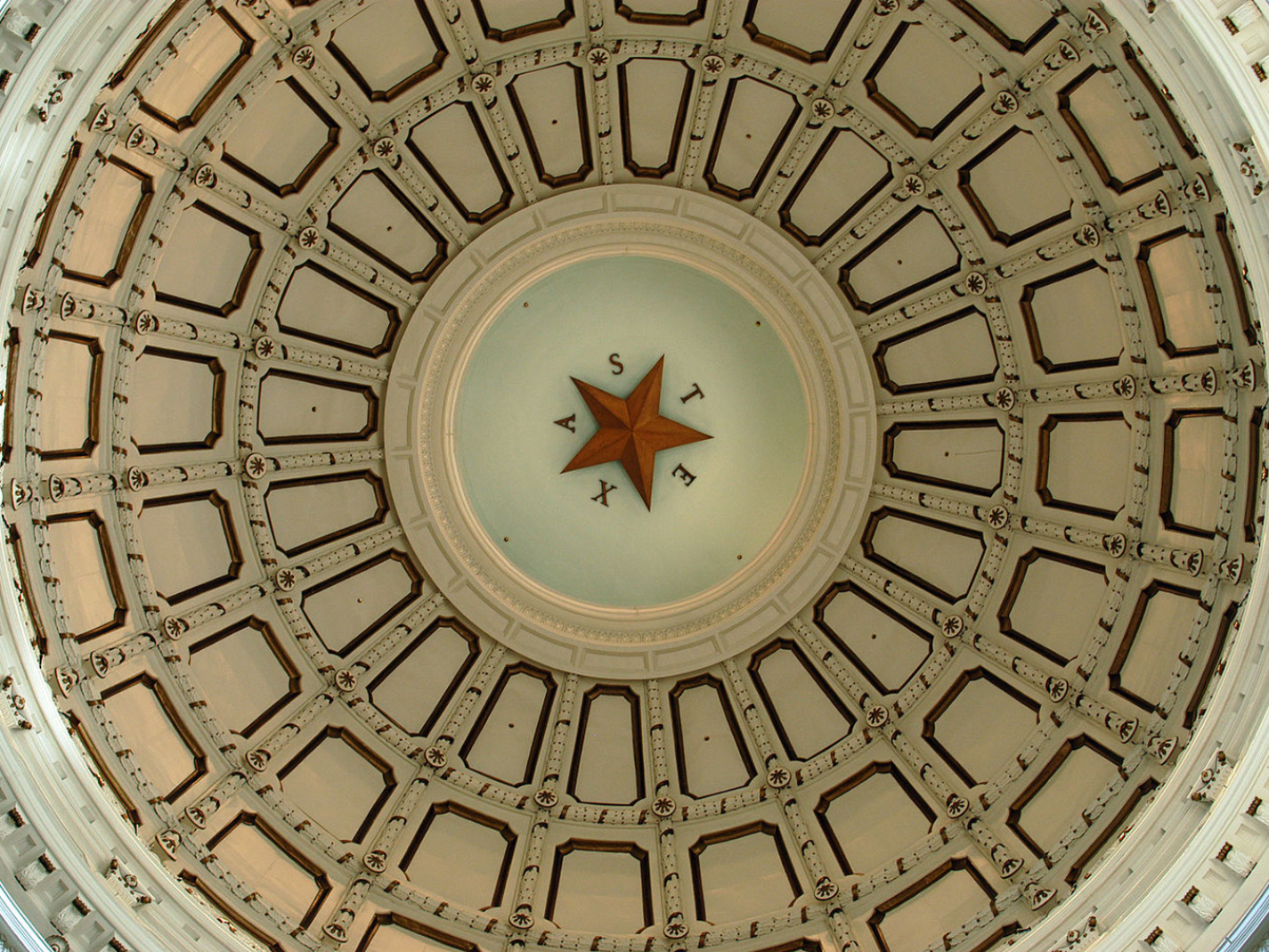 The Civics Alliance was formed in March. Serious opposition to action civics and Critical Race Theory is less than a year old. We have much to do—but a great deal’s been done already. My article “Strides in Civics Education Reform: Summer 2021 Update” provides a general overview of the successes civics reformers have already scored around the nation. We should be under no illusions: the radical education establishment is very powerful, and the struggle to defeat it will be long and hard. But civics reformers have already done quite well in this short time we’ve been seriously at work. We should take heart from our victories.

The fight for Texas civics has gotten tangled up with the broader struggle to pass any laws at all in the Texas Legislature this summer. The clock ran out on the first special session, but now a second special session has opened. Civics reformers have introduced Texas HB 40, to fix HB 3979—and now the bill includes provisions for contractor nondiscrimination and enforcement. HB 3979 is a good bill in sum, even with its poison-pill amendments, but we’re very close to having a good law with nothing bad in it at all. Texas members of the Civics Alliance should inform their representatives of the virtues of HB 40.

Minnesota’s state education department bureaucrats are imposing a radical revision to their social studies standards. They’ve smuggled in no end of Critical Race Theory, and they’re imposing a new ethnic studies curriculum. Minnesota’s Center for the American Experiment is fighting the good fight—scrutinizing the new curriculum, rallying citizens to comment on it, and informing state legislators of the danger posed by it. Members of the Civics Alliance should take note: this is how Critical Race Theory and action civics will be imposed nationwide, by surreptitious bureaucratic politics, unless citizens take action to stop them—ultimately by state law. Members of the Civics Alliance should also take notes on how the Center for the American Experiment is working to oppose their state bureaucrats. What they do needs to be done in all 50 states.

Earlier this year Oklahoma passed into law Oklahoma HB 1775, a bill that would forbid Critical Race Theory in the schools. A law by itself isn’t enough, though: you need detailed rules for principals and teachers to follow. Now Oklahoma’s state education department has promulgated emergency rules to put HB 1775 into effect. Even this isn’t the end of the story: many schools will simply ignore the rules until they are promulgated as ordinary rules rather than emergency ones. Oklahoma is doing the hard work to make sure that a state law isn’t a dead letter—and is showing the rest of the nation how it should be done.

Generation Citizen Writes About How They Work

Generation Citizen, the nation’s leading proponent of action civics, has published a report, Equity in Civic Education: Insights from the Massachusetts Policy Context, which summarizes how it got policy in place in Massachusetts. This is the point in the pulp adventure where the villain stops to gloat and takes several pages to tell the hero of his nefarious plans. If Generation Citizen chooses to be indiscreet, let us take advantage. Civics reformers should read this report, both to see how their opponents work and to take note of any tactics that seem to be effective.

The National Association of Scholars has developed a combination of three Pledges to forward the grassroots and legislative campaigns against action civics and Critical Race Theory. These Pledges include a School Board Candidate Pledge, a State Elected Official Candidate Pledge (which includes 10 interlocking model bills drawn from the NAS’s Model K-12 Civics Code), and a Voter Pledge. Partly these Pledges are a way to inform Americans of the how of getting CRT and action civics out of our schools. Partly they are a way of giving all the Americans who oppose these pernicious ideologies and pedagogies shared concrete goals. Partly they are a tool for Americans to judge how effective their elected representatives have been. These three Pledges together will make effective Americans’ wonderful opposition to CRT and action civics.

The Civics Alliance would like to build up a network of state affiliates—groups dedicated to removing action civics in their state, whom we would list on our forthcoming website. If you would like to form such an organization, or suggest an existing organization, please get in touch with me (randall@nas.org).