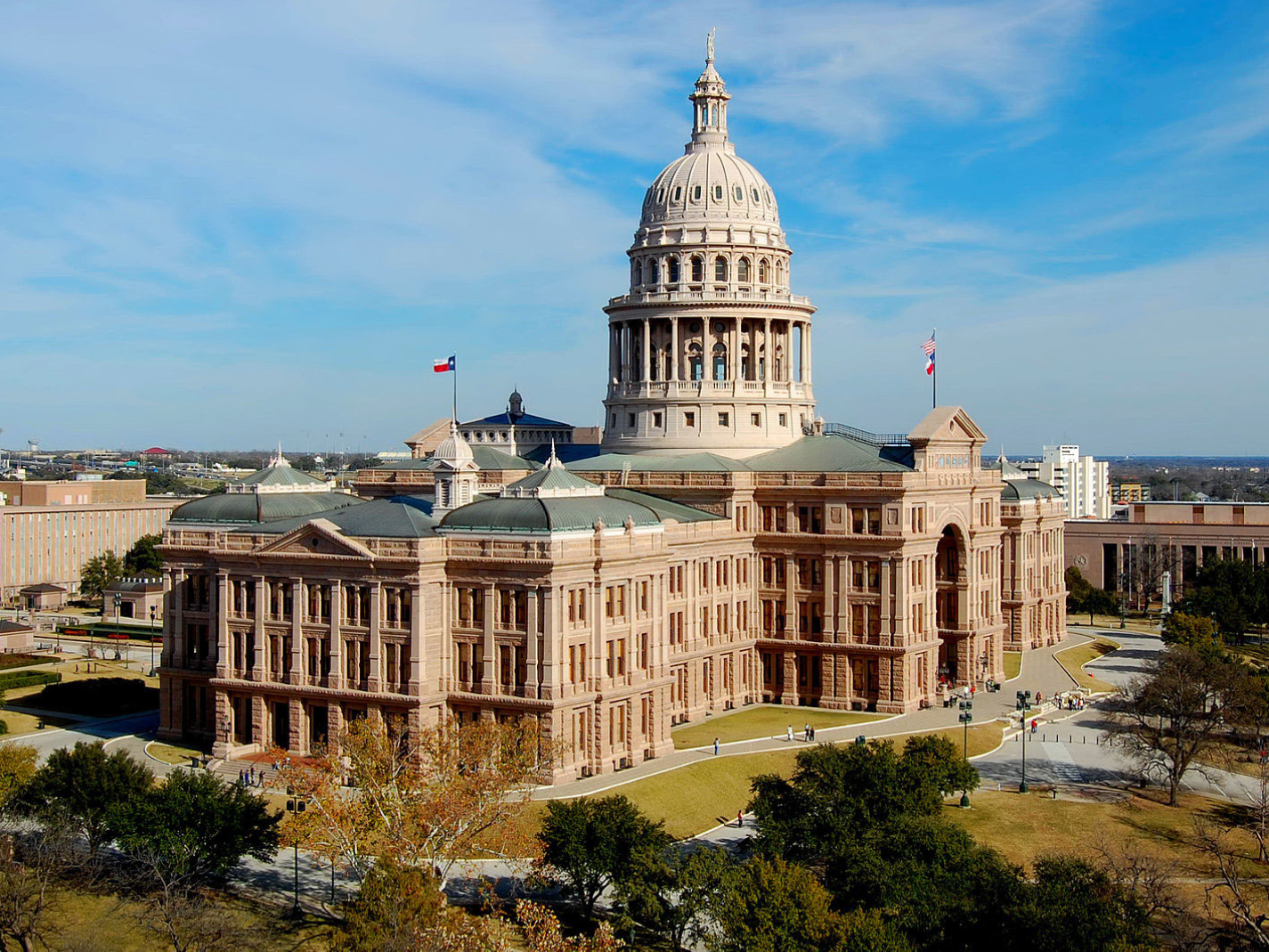 The Civics Alliance is delighted to learn that Texas House Bill 3979 has passed both houses of the Texas legislature and will likely be signed by Governor Greg Abbott. H.B. 3979 would be the first law in the country to bar both Action Civics and the key elements of Critical Race Theory. Texas looks set to provide a model for the other 49 states in the Union.

Critical Race Theory (CRT), also known as “anti-racism,” is a racist theory that indoctrinates students to believe that they are members of identity groups first, not individual citizens of America, and that white Americans are irredeemable racists by virtue of the color of their skin. CRT is also an illiberal theory that teaches that all activity in politics, society, and culture should be subordinated to liberation from “systemic racism,” and that all opposition to its revolutionary agenda is immoral and should be silenced by any means possible.

Action Civics and Critical Race Theory together turn school into a training ground for CRT organizers and protest mobs.

Texas’s H.B. 3979 is necessary because the radical establishment has seized control of federal and state education bureaucracies and seeks to impose Critical Race Theory and Action Civics by regulation. The Biden Administration’s Education Department shows how this will work: they’ve released a proposed new rule that will steer grants for American History and Civics Education programs toward projects aligned with the New York Times’ 1619 Project, as well as the “anti-racist” work of Critical Race Theorist Ibram X. Kendi. A slew of radical bills, such as the Civics Secures Democracy Act, would provide massive federal funding for Action Civics. State legislators must step up to protect America’s schoolchildren from bureaucrats and the lure of federal money. Texas H.B. 3979 shows how this can be done.

The bill isn’t perfect. Although it was modeled on the Partisanship Out of Civics Act (POCA), drafted by Stanley Kurtz and endorsed by both the National Association of Scholars and the Civics Alliance, H.B. 3979 was weakened in the course of its passage through the Texas legislature. We recommend reforms to strengthen the bill, after it has been passed into law. These reforms would largely consist of removing the wrecking amendments and reshaping Texas’ new law to more closely resemble the model POCA.

But these are minor reservations. We applaud the Texas legislature for passing H.B. 3979 and we eagerly look forward to Governor Abbott’s signature of the bill. Ohio legislators have already introduced a bill that closely follows the POCA model. We hope that Texas’s success will put wind in their sails—and that it will inspire state legislators in the remaining states.

Editor’s Note: This article was originally published by the National Association of Scholars on June 7, 2021.