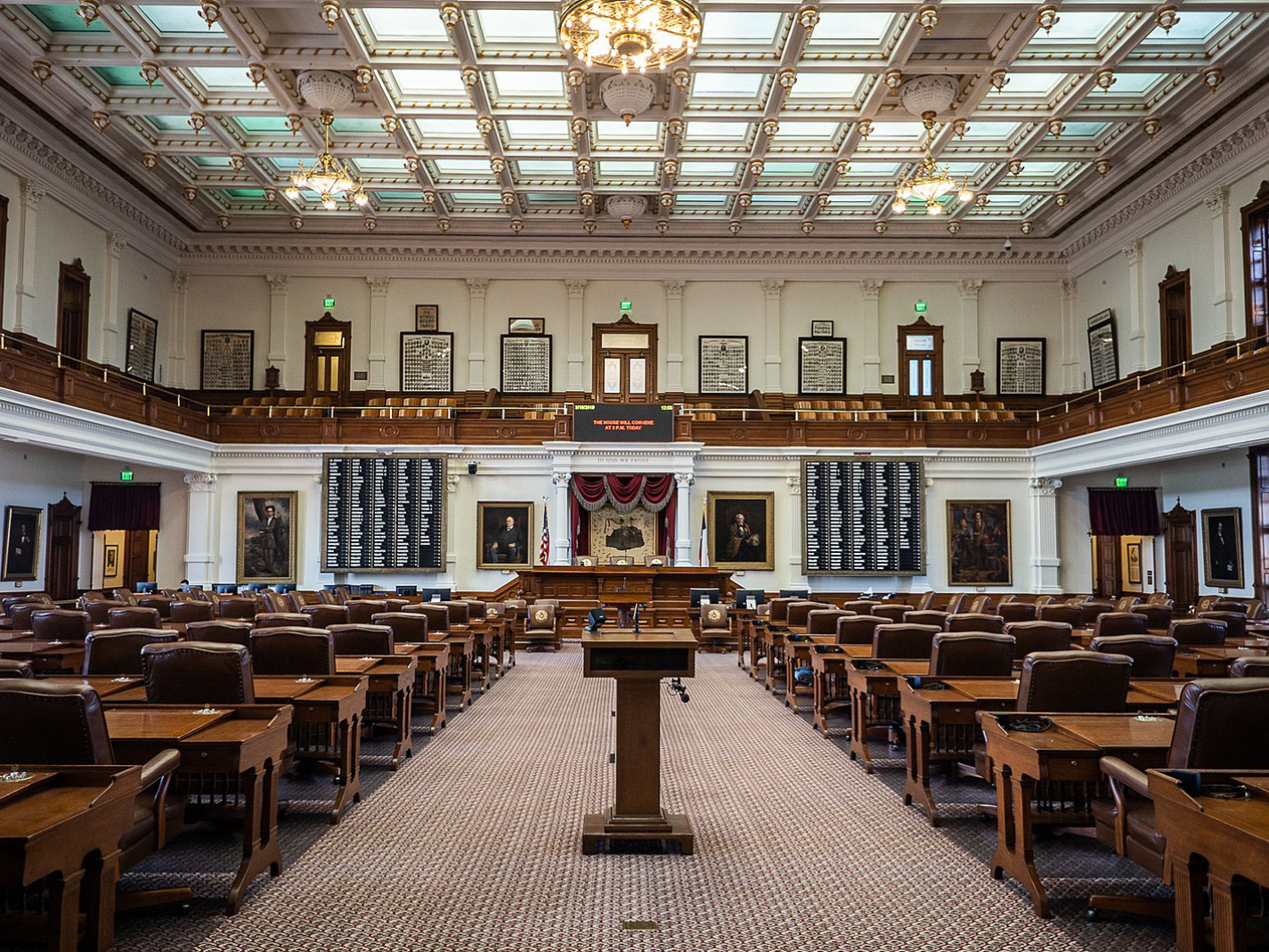 The Texas Legislature has passed House Bill 3979, a bill which is expected to be signed by Governor Greg Abbott and which would become the first in the country to ban both Action Civics and key elements of Critical Race Theory. H.B. 3979 is modeled on Stanley Kurtz’s “Partisanship Out of Civics Act” and is an admirable first step in the fight against these divisive pedagogies on the state level. We applaud the Texas legislature for passing H.B. 3979 and we eagerly look forward to Governor Abbott’s signature of the bill.

Action Civics proponents have now introduced five separate bills into the U.S. Congress—and more may be on the way. Even if the Civics Secures Democracy Act fails, they may try to slip in Action Civics by other means. The Civics Alliance continues to track all these bills, and we urge you to inform your representatives and senators about the effects of each of these bills.

Twenty state attorneys general have written the U.S. Education Department to express their opposition to Critical Race Theory. The Civics Alliance commends their letter and urges them to follow up with all legal means available to oppose the imposition of Critical Race Theory on America’s schools. We urge you to contact these attorneys general to inform them of your support for their actions—and to inform them about the effects of Action Civics as well.

The 1776 Project PAC has just been formed, which is dedicated to funding candidates for school board elections who will remove Critical Race Theory from the schools. This PAC is too new for us to judge its effectiveness—but we need a thousand PACs like this, and grassroots efforts school board-by-school board to remove Action Civics and Critical Race Theory from our schools. These grassroots efforts should be as professionally funded, organized, and publicized as possible. The 1776 Project PAC points the way toward fulfilling that goal.

Americans can only sweep back Action Civics and Critical Race Theory by local work in each town and school. They have begun to do this work—and they have begun to achieve victories. Other Americans should read this news to take heart—and to take notes on how to organize themselves.

The Civics Alliance would like to build up a network of state affiliates—groups dedicated to removing Action Civics in their state—whom we would list on our forthcoming website. If you would like to form such an organization, or suggest an existing organization, please get in touch with Civics Alliance Policy Director David Randall (randall@nas.org).

Civics Alliance members may now use the Civics Bill Tracker to view all proposed federal and state legislation related to civics.

We encourage Civics Alliance members to inform the public and policymakers about the stakes and consequences of Action Civics bills. 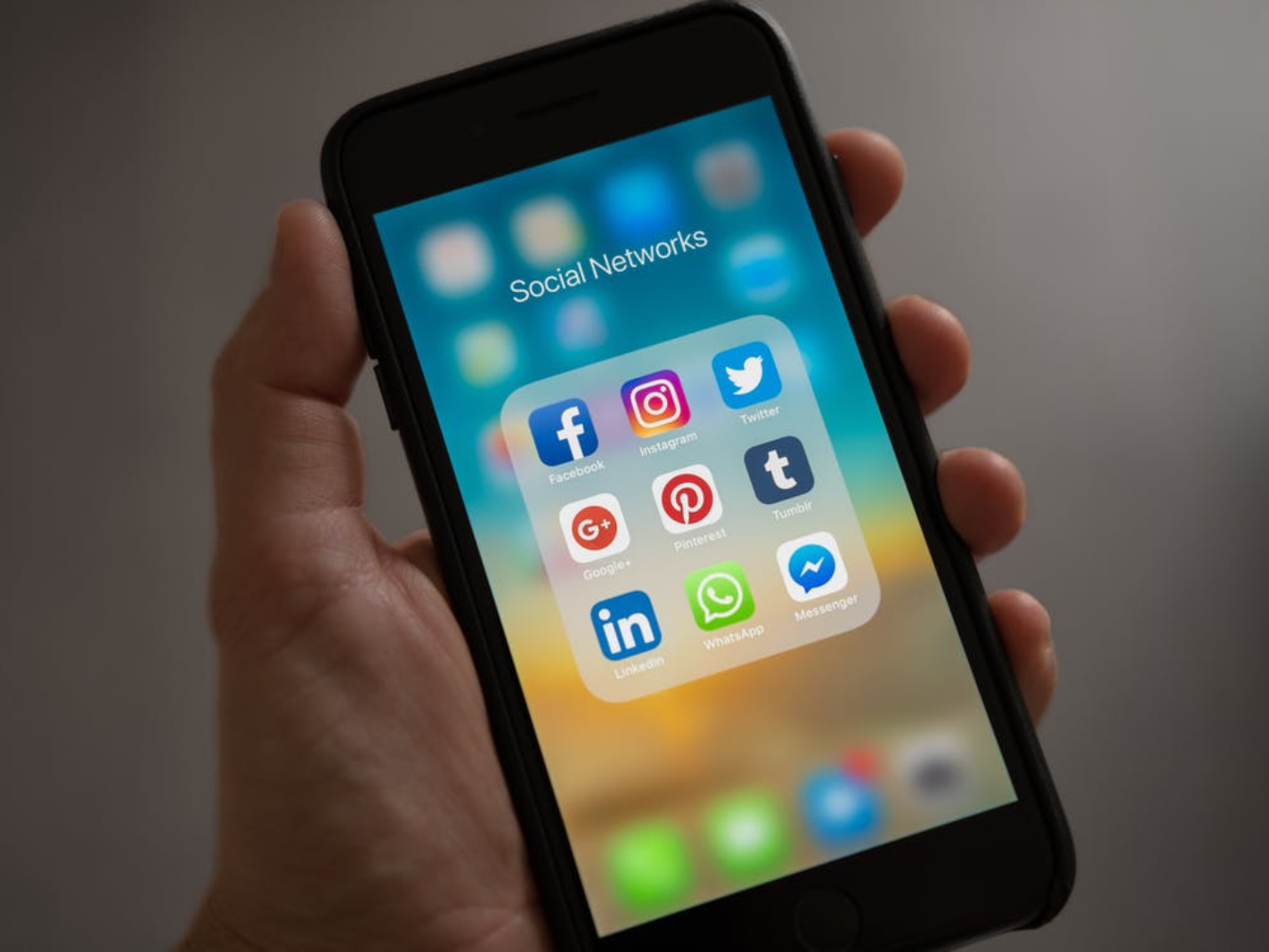 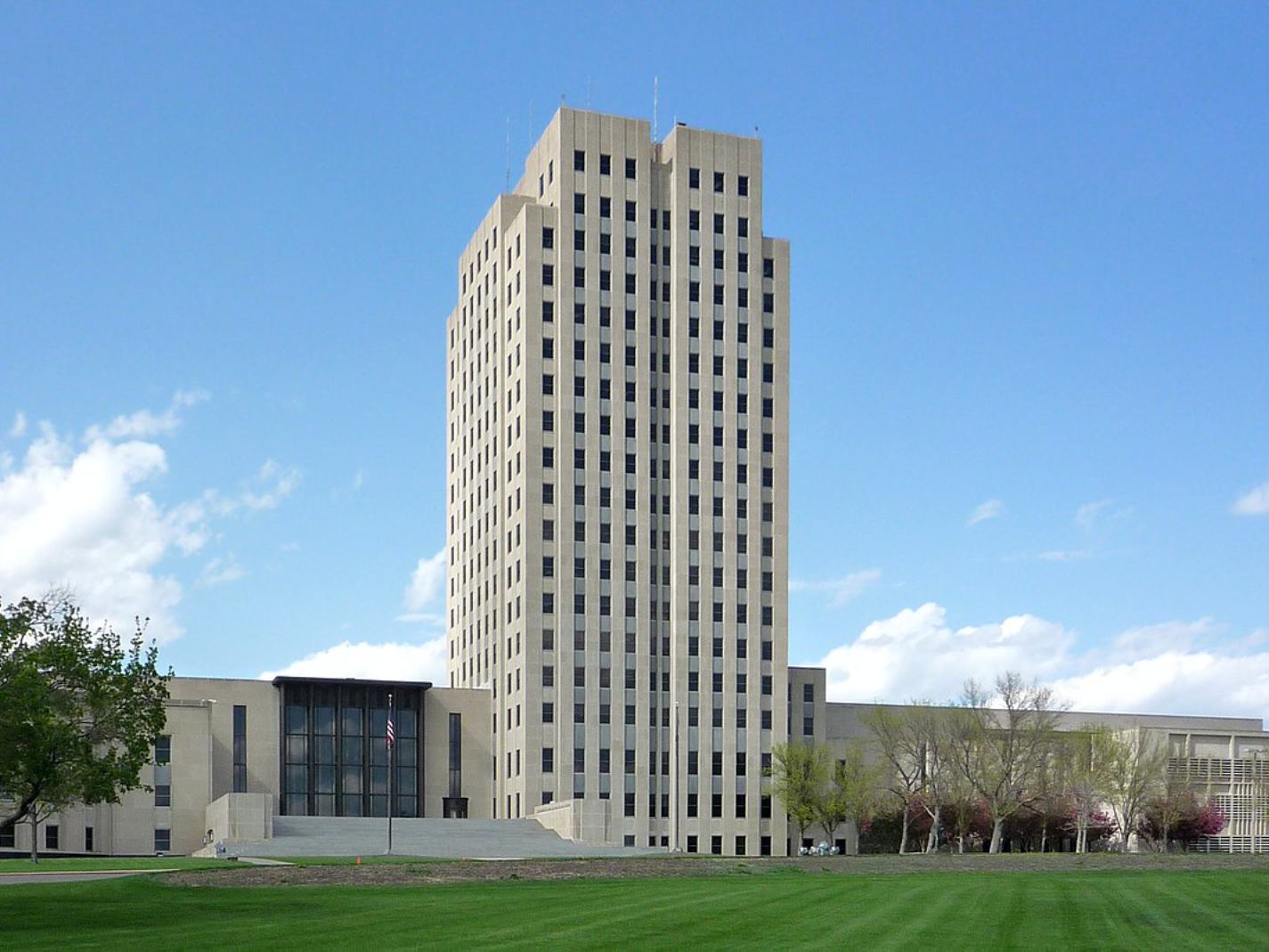 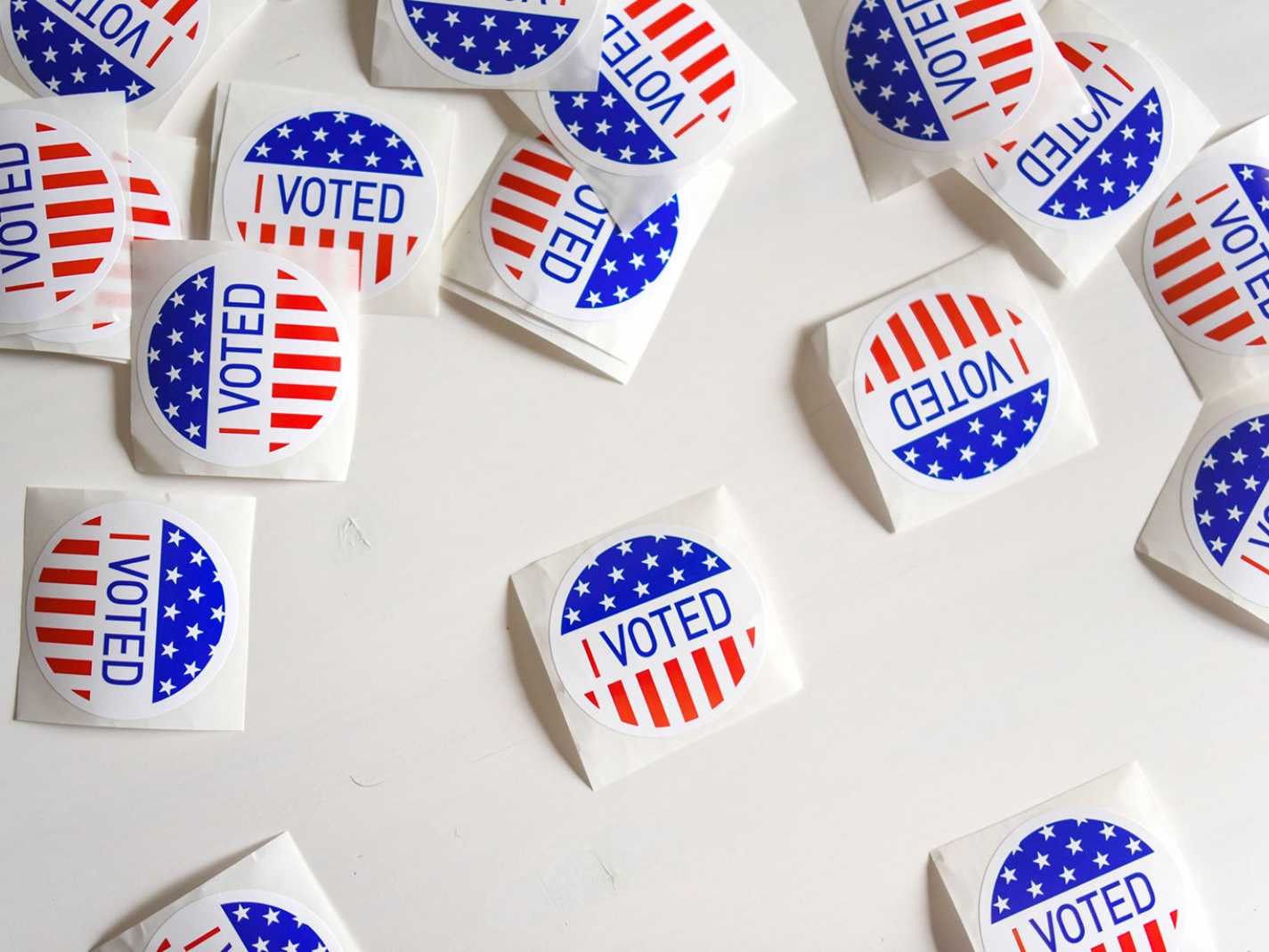