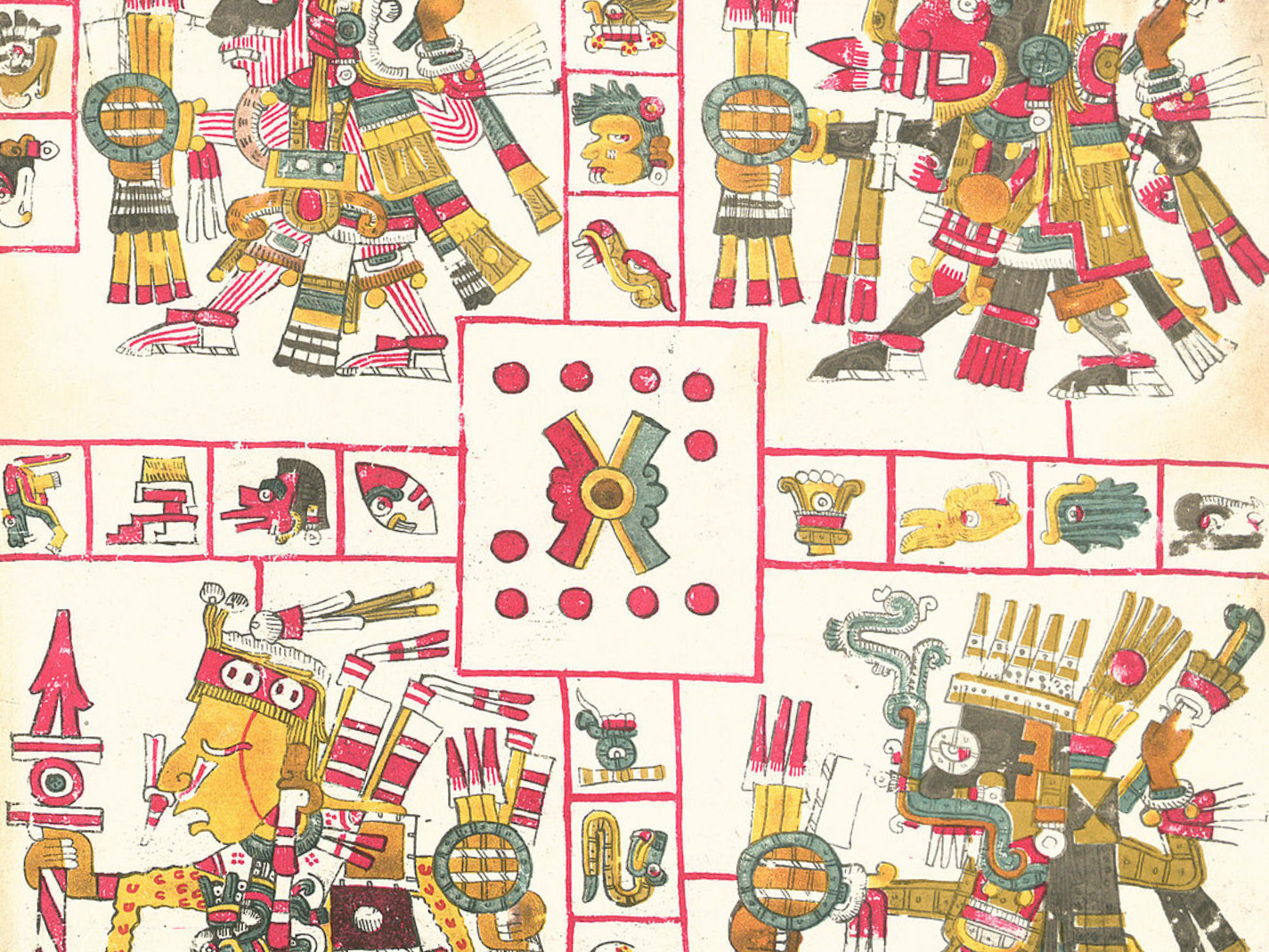 The Next Test for Texas, Aztec Gods, and More School Board Battles

The Next Test for Texas

On September 3, the Texas Legislature passed Senate Bill 3. This bill changes the language of the state’s recent Critical Race Theory ban, now barring teachers from “inculcating” divisive concepts rather than from teaching those concepts at all. It also mandates media literacy education, a potential source of ideologically charged content. According to Stanley Kurtz, this bill ultimately includes loopholes that could allow action civics back into the schools.

Although labeled an “affirmation,” it addresses the deities both by name and by their traditional titles, recognizes them as sources of power and knowledge, invokes their assistance, and gives thanks to them. In short, it is a prayer.

This isn’t the first time we’ve heard about CFER, and it certainly won’t be the last.

Elsewhere in California: Gubernatorial candidate Larry Elder has officially signaled that he would be open to legislation banning Critical Race Theory. The main opponent of Gavin Newsom in California’s recall election, Elder noted that he’d prefer bans to come from school boards rather than the state legislature, “but I think this is so bad and so insulting that I would look into some legislation like that.”

Around the Nation: The Same Story

A teacher in Connecticut recently resigned from her role at Waddell Elementary School, citing concerns about indoctrination. In the video explaining her decision, Jennifer Tafuto recounts how school leaders encouraged her to frame lessons through the lens of oppressor and oppressed. As a result, she argues, schools are “pitting students against each other based on the color of their skin.”

Meanwhile, the Lower Merion School District has amped up its ideological education, and parents in the Philly suburbs are pushing back. These policies include a Gender Expansive and Transgender Curriculum and a recently passed Equity Policy. Students and parents report that their coursework places a heavy emphasis on racial differences, as students are taught to focus on their skin color and denounce “whiteness.” Read more about the district’s policies here.

Also: In a Northeast Ohio school board meeting, dozens of parents push back against critical race theory.

How to Fight Indoctrination in Schools

On the subject of indoctrination in schools, Bonnie Kerrigan has written an excellent book on how to push back, Undoctrinate: How Politicized Classrooms Harm Kids and Ruin Our Schools―and What We Can Do About It. The book covers the philosophical, ethical, pedagogical, democratic, developmental, and other reasons why classroom bias shortchanges students while outlining effective ways to combat this growing problem. Kerrigan is the Director of High School Outreach at the Foundation for Individual Rights in Education. You can listen to a free podcast with her discussing the book here.

Troy University has an open position for the director of Troy’s Leadership Institute. The position will focus heavily on civics education. If you know of anyone who might be interested in this role, please pass the word along. You can read about the role here.