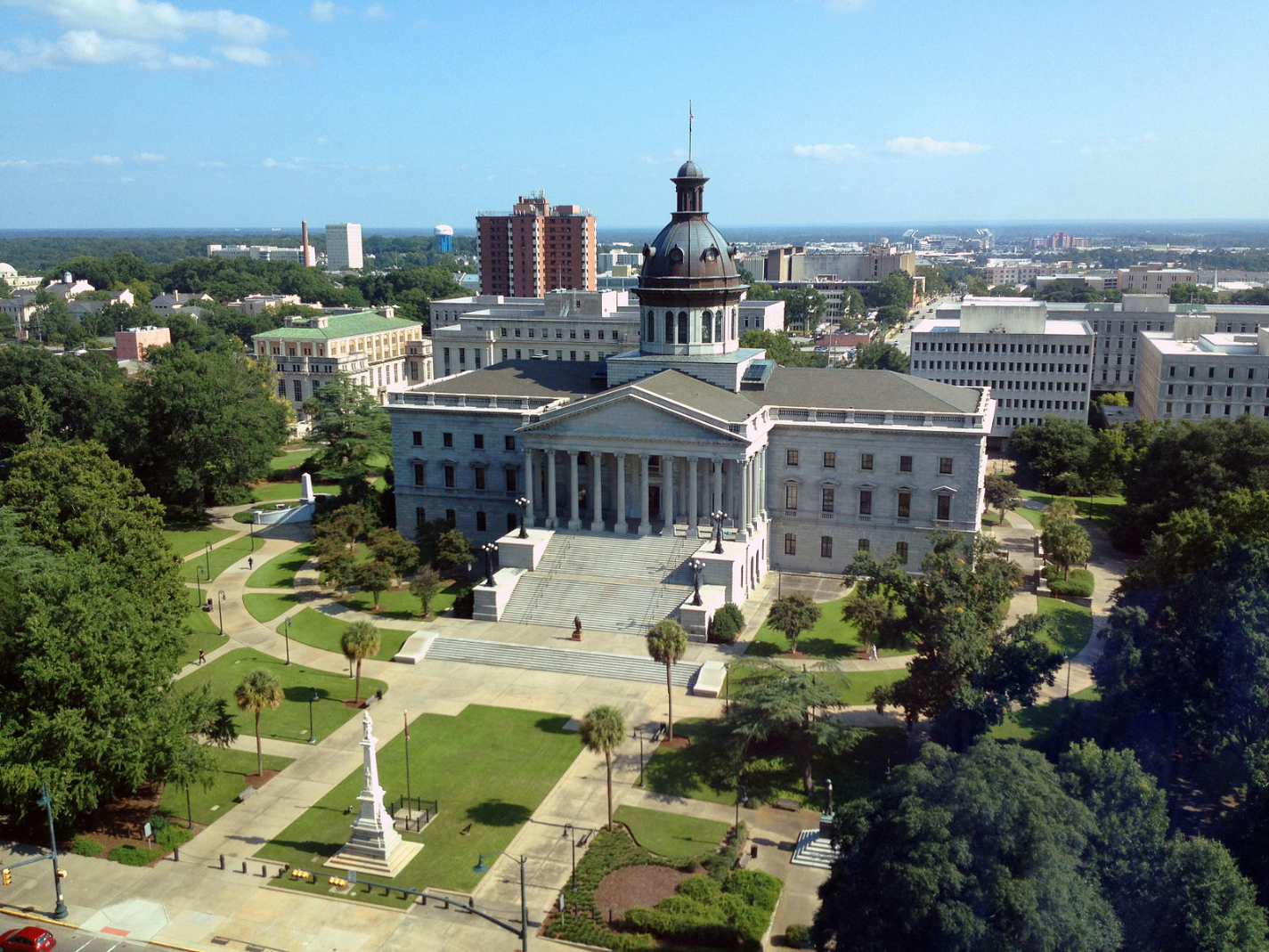 The Civics Alliance opposes action civics, which seeks to create a cadre of trained activists dedicated to replacing the American republic with a Neo-Marxist “social justice” regime.

The Civics Alliance fights to preserve civics education that teaches students to take pride in America’s exceptional heritage of freedom and learn how to be a self-reliant citizen.

Resolute, the Civics Alliance’s newsletter, informs you about the most urgent issues in civics education. Above all,Resolute provides information about federal and state legislation that seeks to impose action civics, or to preserve traditional civics.

The Partisanship Out of Civics Act (POCA) model bill, drafted by Stanley Kurtz, has now inspired legislation in a second state. Representative Linda Bennett and Representative Stewart Jones have introduced South Carolina House Bill 4392, “The Keep Partisanship Out of Civics Act.” South Carolina now joins Texas, whose H. B. No. 3979 was also modeled on the POCA. The South Carolina bill, as the Texas one, would ban action civics and critical race theory. Two states’ legislatures have now introduced the gold standard of bills to prohibit action civics. Our work now is to inform policymakers in the other 48 states and the District of Columbia.

Representatives of the Civics Alliance and the National Association of Scholars published an appeal to Senator John Cornyn (R-TX) and Representative Tom Cole (R-OK) to withdraw their support from the Civics Secures Democracy Act. Senator Cornyn has not yet changed his mind, but Representative Cole has begun to express doubts:

Following an exchange with Education Secretary Miguel Cardona in my appropriations subcommittee, I am greatly concerned that by the Biden Administration’s new guidance, published in the Federal Register, for grant applicants and recipients of the existing American History and Civics Education programs. During our discussion, Secretary Cardona first stated that curriculum decisions are made at the state level with local control. However, he then contradicted that statement when he admitted that the U.S. Department of Education could condition grants on support of curricular content the Administration prioritizes.

I remain concerned about the U.S. Department of Education’s proposed priorities for grant recipients of the American History and Civics Education programs. While the guidance does not force a curriculum, it indicates what version of history and civics education the Administration believes should be taught and how that could impact similar civics grant programs in the future. In response, I sent a letter last week to Secretary Cardona, urging the Biden Administration to withdraw its proposed priorities. While I certainly support strengthening civics and American history knowledge in school systems across the country, I cannot support backdoor efforts to introduce critical race theory and elevate the widely disputed ideas put forward by the 1619 Project.

United States representatives have just introduced a resolution and two bills, each of which seeks to restrict critical race theory, action civics, or both.

Expressing the sense of the House of Representatives that Critical Race Theory serves as a prejudicial ideological tool (House Bill 397) condemns Critical Race Theory and states that it should not be taught in K-12 classrooms. House Bill 397 explicitly mentions that “Critical Race Theory often advocates for ‘action civics’, which in some school districts has resulted in students being taught how to engage in disruptive protests without as much concern for teaching the fundamentals of how government works and why.”

To amend title III (House Bill 3137) prohibits the expenditure of funds on the Proposed Rule submitted by the Department of Education, a set of rules that, if approved, would cement radically racist instruction into the nation’s American History and Civics Education.

To amend section 8526A (House Bill 3157) prohibits federal mandates, direction, or control with respect to American history and civics education, and for other purposes.

The resolution and two bills are unlikely to pass the current House, to receive the support of the Senate, or to survive a presidential veto. These are expressions of support for traditional civics education, which lay down markers for future legislation in changed political circumstances.

H. B. No. 3979, modeled on the “Partisanship Out of Civics Act,” would ban action civics and critical race theory.

We encourage Civics Alliance members to inform the public and policymakers about the stakes and consequences of action civics bills. For public-information materials, click here.