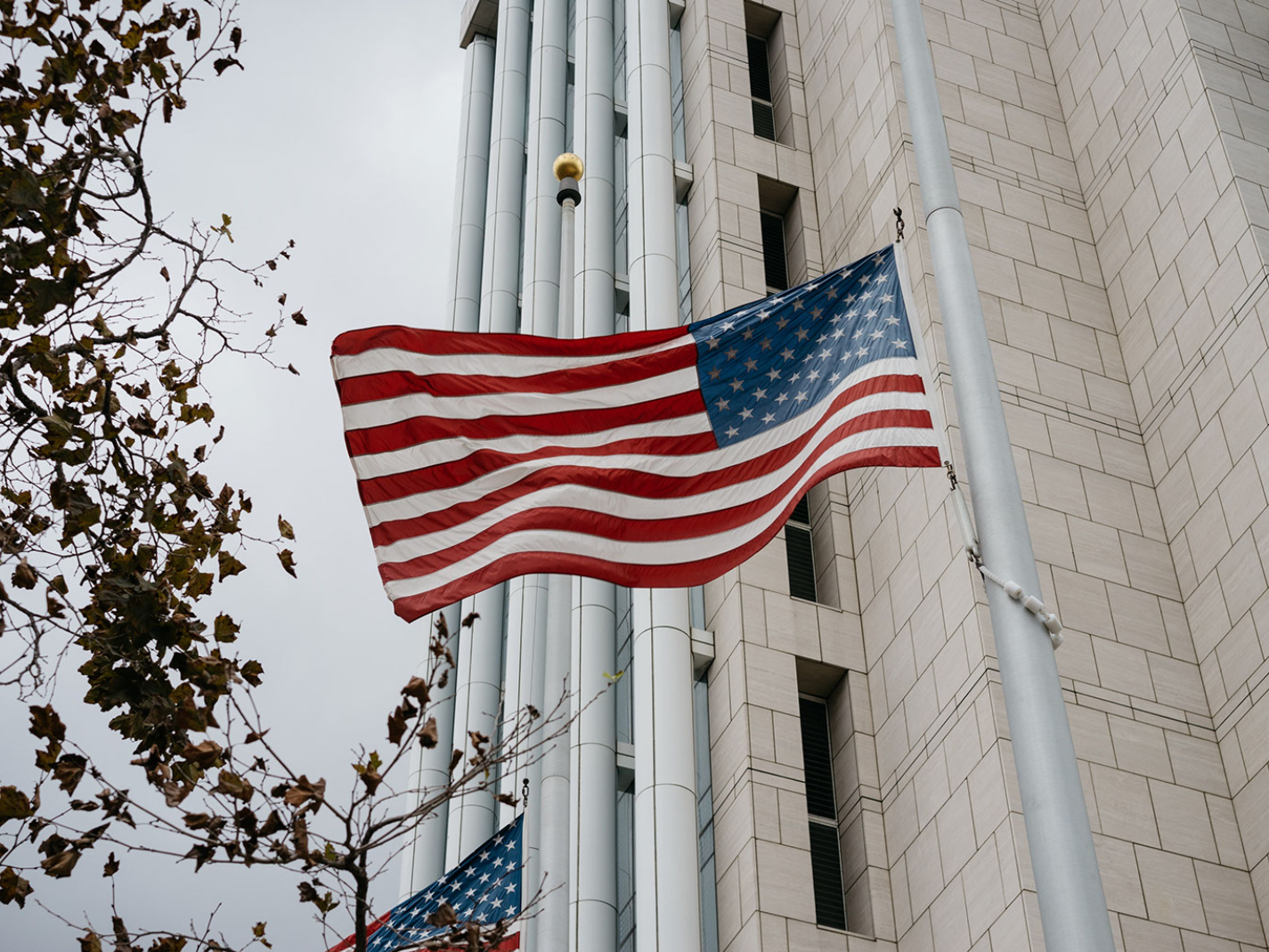 The Problems with Left-Wing Alternatives to Civics Education

A growing coalition of lawmakers and nonprofits wants to make civics more partisan and radical. The latest effort comes in the form of the PREP Civics and Government Act. Of the four civics-funding bills being pushed in Congress, the PREP act includes the fewest details. The text of the bill consists of a mere four complete sentences, clarifying that the National Endowment of the Humanities can give grants for research in civics and government.

Ultimately, the final destination of that grant money will be determined by NEH bureaucrats — but several of the organizations that have endorsed the act are well-positioned for grants if it passes. These include CivXNow (a project of iCivics), the Civic Engagement Research Group (CERG), the Michigan Center for Civic Education, Virginia Civics, and the Social Science Education Consortium. Some of these organizations, such as iCivics, have already received money from the NEH. All of them promote a radical pedagogy that would inject partisanship and ideology into the classroom.

Virtually all of the above organizations promote “action civics.” This increasingly trendy form of civics pedagogy requires students to find an issue, research the “root cause,” and then advocate for their proposed solutions using various “tactics.” CivXNow champions the recent civics reforms in Illinois, known as the Democracy Schools program, which incorporate action civics as a key component of civics education and school curriculum in general. Virginia Civics and the Michigan Center for Civic Education likewise support the Project Citizen curricular program, which requires students to “create a political action plan to enlist local or state authorities to adopt their proposed policy.”

The flaws of action civics abound. Scholars who advocate for the method highlight outcomes such as “civic and cultural transformation” and “21st century positive youth leadership” — but the connection between action civics and traditional civics content is tenuous at best. Action-civics projects focus on political tactics, making little room for reflection on the structure and foundation of our form of government. The band of students who accosted Diane Feinstein in favor of the Green New Deal displayed no knowledge of the political process, or interest in it. This is precisely the kind of haste that action civics encourages.

These projects, furthermore, encourage and reward the ideological peer pressure of dogmatic students. When schools require students to protest, those who double-down on their ideological preconceptions can easily stampede those who are undecided, especially within the context of group projects. Moreover, action civics projects almost always adopt the priorities of the political Left.

Some so-called reformers, however, argue that action civics doesn’t go far enough, criticizing it as insufficiently ideological. Both CivXNow and CERG — organizations which stand to gain from NEH civics grants — endorse the “Lived Civics” framework, which explicitly racializes civics education. The websites CivXNow and CERG list the paper “Let’s Go There” as a recommended resource. The authors of the paper argue “that concepts such as race, ethnicity, identity and lived experience must be central anchors of civic education because they shape how young people understand and engage with the state as well as the meanings they impose on any action civics project” (emphasis added).

According to the Lived Civics framework, isolated lessons on race and racism are not enough — even if those lessons draw from the likes of Ibram X. Kendi. Rather, every feature of the curriculum should be filtered through the lens of race: “Rather than a discrete unit, lesson, or series of activities that are layered on top of a traditional civics curriculum, a Lived Civics curriculum is based on the premise that race, identity and lived experiences are of central importance and are a critical lens through which the content of all civics course material is explored.”

Many of the organizations backing the PREP Act embrace this casual racialism, even without the formal “Lived Civics” name. The Social Science Education Consortium says that it seeks “to rebuild our democracy from a foundation of antiracist and inclusive teaching.” To that end, the organization recommends the Wake County Public School System equity guidelines. Christopher Rufo recently reported on the radicalism of the Wake County Schools’ diversity initiatives. To highlight one of Rufo’s examples: a teacher training seminar in the district listed “denial,” “fear,” “blame,” “control,” “punishment,” “scarcity,” and “one-dimensional thinking” as white cultural values.

Civics education exists to train students for citizenship. “Lived Civics,” “action civics,” and various pedagogies under the umbrella of “equity” all serve to redefine citizenship. At best, these new civics pedagogies inject partisanship into education; at worst, they explicitly make race the center of civic life. This is a radical agenda — adopted by organizations rallying behind the PREP Act. Let’s hope they don’t get their way.

Editor’s Note: This article was originally published by National Review on July 6, 2021, and is republished here with permission.