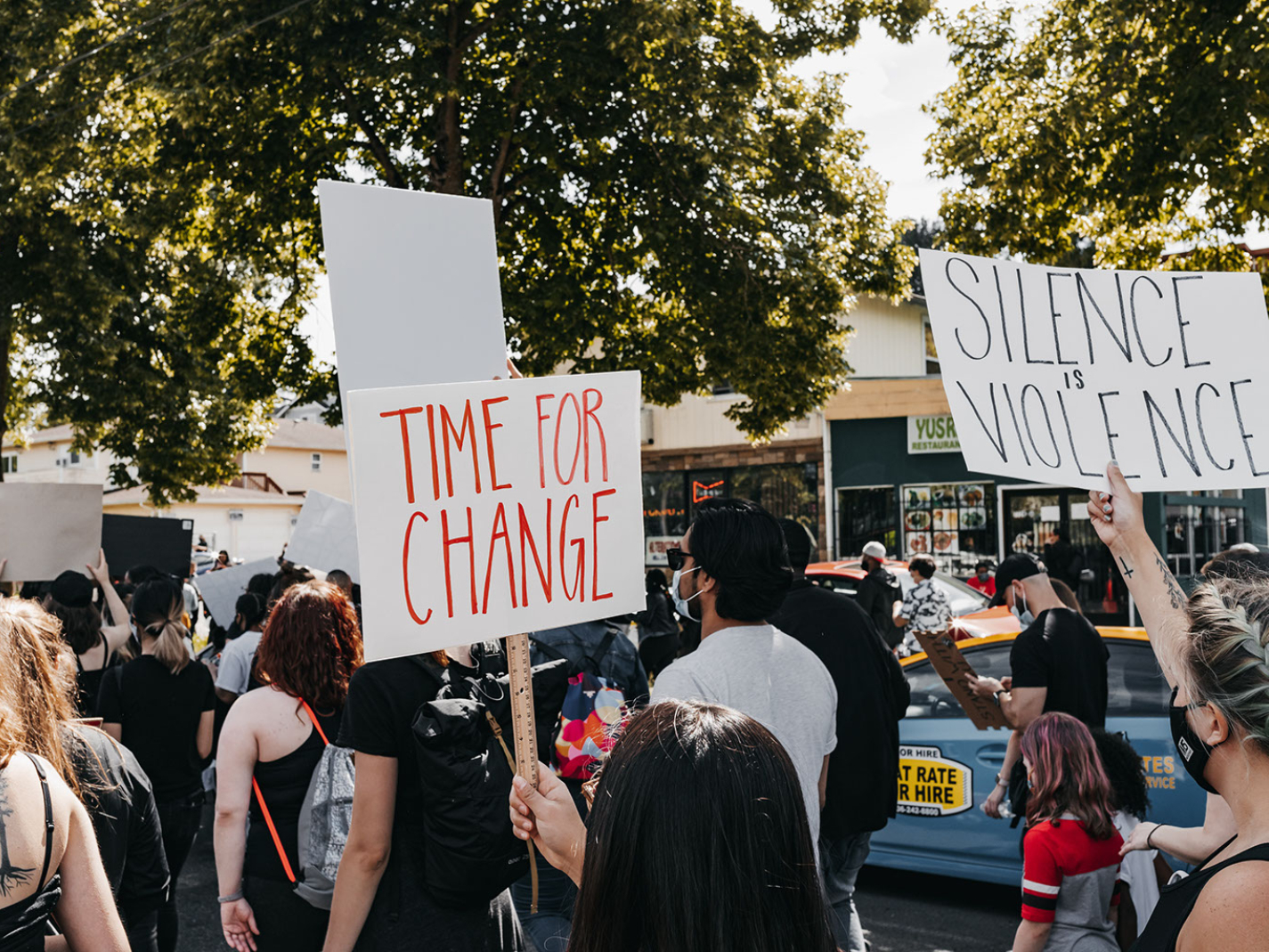 If schools exist to train citizens—and not just future employees—then advocates of civics reform have a point: Many schools aren’t doing their job.

As the first section of the Civics Learning Act of 2021 points out, only a third of Americans can even identify the three branches of government. While STEM gets a yearly $50 per student from the federal government, civics education gets only 5 cents. The Civics Learning Act is supposed to address that funding gap by directing grant money toward “innovative civics learning and teaching.” But you don’t have to read any fine print to know that the bill doesn’t deliver on its promise—it’s enough to read the bill’s text. Instead of training students for citizenship, the bill would work to redefine the very concept of citizenship.

Americans could easily improve civics education with grant money by funding the development of lesson plans on the Lincoln-Douglas debates or a professional development series on teaching Tocqueville’s Democracy in America, to name just two examples. But only one of the Civics Learning Act’s six funding priorities qualifies as traditional civics: “activities about the history and principles of the Constitution of the United States.” Meanwhile, half of the priorities direct funding toward “action civics,” a photogenic, increasingly trendy, and radically revisionist form of civics pedagogy. The Act’s carefully written so that bureaucrats will read those priorities and steer virtually every cent to action civics.

Proponents of action civics portray traditional civics as stodgy and outdated. They argue that modern students should learn to be politically engaged through advocacy projects. The bill funds action civics by prioritizing things such as “hands-on civic engagement activities” and “activities that include service-learning and community service projects.” The website Illinoiscivics.org, a resource bank for action civics materials, offers an example of a “Service Learning Project Packet,” which requires students to find an issue, research the “root cause” of that issue, and then pick a “political action item.” It lists more than a dozen forms of actions, which students are required to choose from. These include writing letters to public officials, petitions, hashtag campaigns, poster campaigns, group “awareness” activities, and other forms of protest.

The arguments in favor of action civics initiatives quickly prove deceptive. The very text of the Civics Learning Act catalogs America’s abysmal civic literacy, but the bill’s key solution—student protest projects—couldn’t be more disconnected from that problem. Teaching political tactics has nothing to do with civics. Rather, it’s a recipe for dogmatism, forcing students to double down on their ideological preconceptions.

A good civics education prepares students to form their own political beliefs. Protest civics bypasses that preparation, integrating substantive political goals right into the classroom. Recently, a Rhode Island teacher promised extra credit for students who testified about a critical race theory ban, strongly hinting that the students should testify against the ban. This is par for the course for action civics. Generation Citizen, another civics nonprofit, approvingly catalogs dozens of student projects on its website—and virtually all of them focused on priorities of the political left, such as the Green New Deal and gun control. For many students learning in such an environment, it would be hard to escape the conclusion that being a good citizen means being a progressive activist.

Behind these efforts, and their deceptive rhetoric, we hear consistent calls to reimagine the very meaning of citizenship. Netflix recently announced its new miniseries on civics, “We the People,” describing it as an “exuberant call to action for everyone to rethink civics as a living, breathing thing and to reframe their understanding of what government and citizenship mean in a modern world.” Many proponents of action civics explicitly echo the call, suggesting that we “reinvent” American democracy and “reimagine civic education for civic strength.”

This rhetoric of reinvention should immediately raise red flags. The meaning of citizenship is a political question of the highest importance. Changing it should not be a backdoor initiative of grant-giving bureaucrats and grant-hungry nonprofit leaders.

Under the veneer of benign civics reform and the cover of bureaucratic jargon, the Civics Learning Act would supercharge a quiet redefinition of citizenship. We should hope that it fails.

Editor’s Note: This article was originally published by The Washington Times on July 6, 2021, and is republished here with permission. 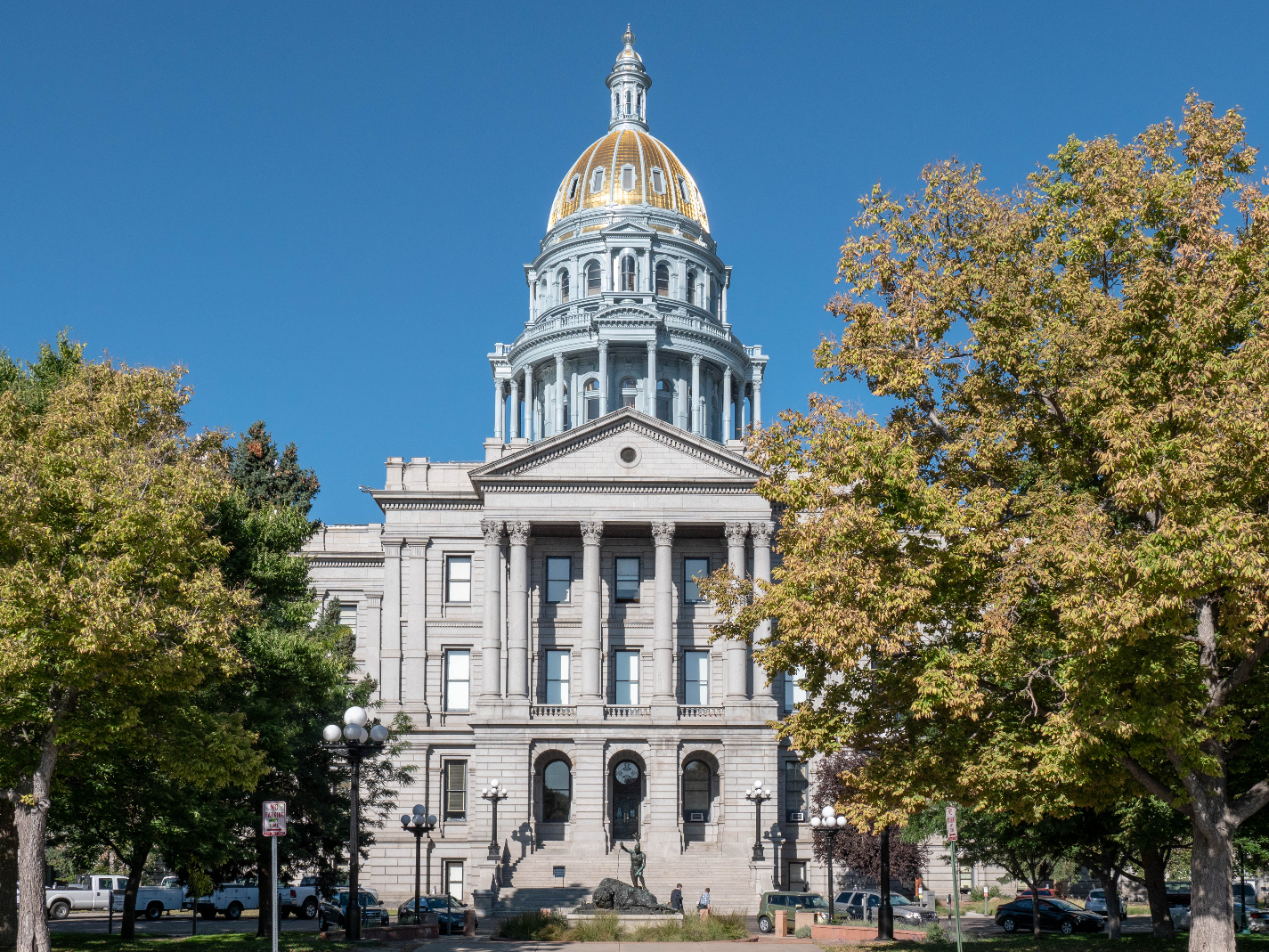 Civics Education
Colorado Board of Education Considers an Amendment to Adopt Standards Based on “American Birthright”
by The Civics Alliance
Editor's Note: In addition to the following statement, the National Association of Scholars and the Civics Alliance have…
Read More 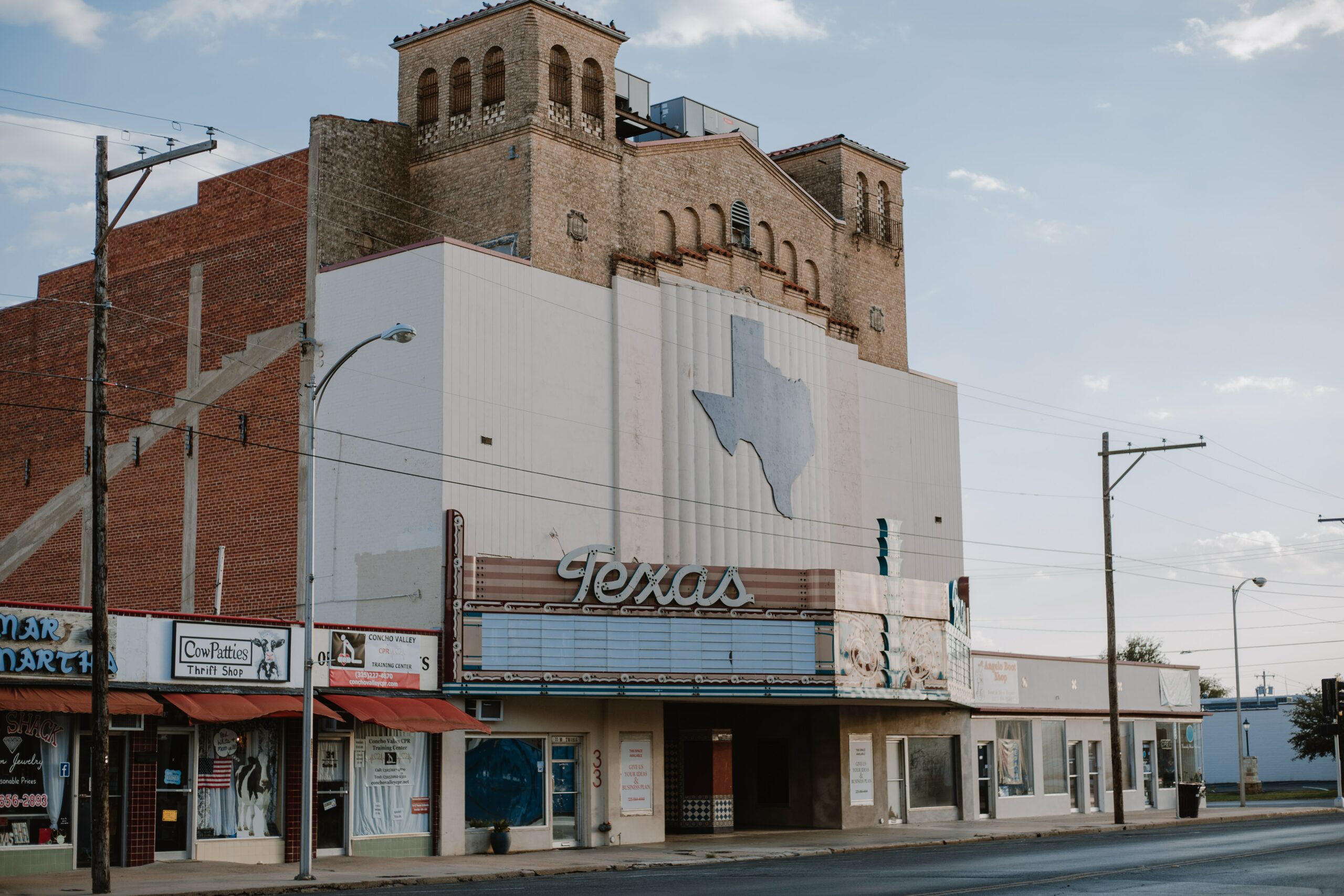