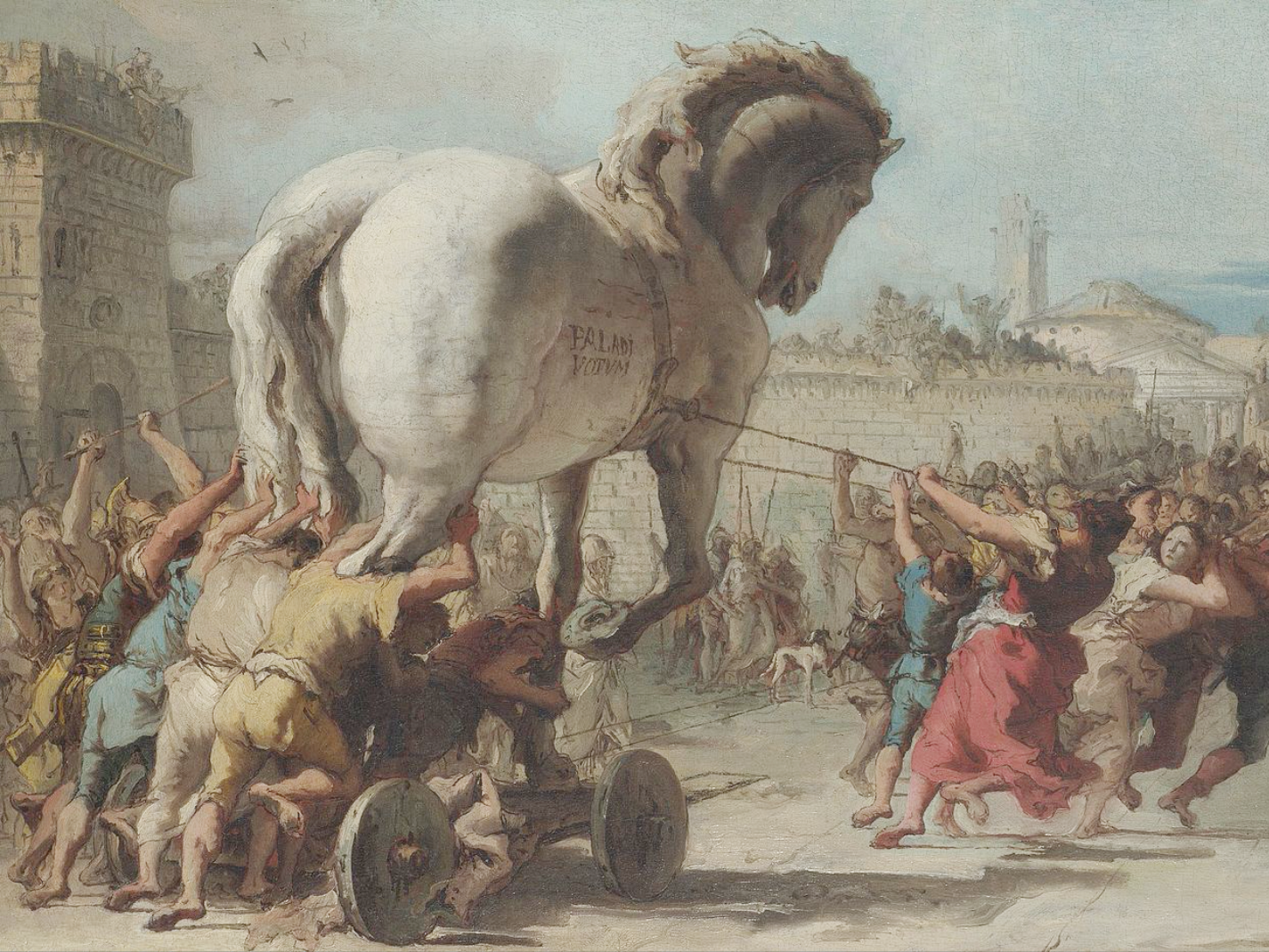 From Around the Country

Education is a local issue, and local battles over education continue to rage. In Florida, the state Board of Education has approved changes bolstering its civics curriculum. The new rule requires, among other things, that students be taught “how political ideologies, such as communism and totalitarianism, conflict with the principles of freedom and democracy essential to preserving the United States constitutional republic.”

In North Carolina, yet another school district has banned Critical Race Theory. In Douglas County, Colorado, parents are pushing back against equity policies that explicitly oppose the ideal of colorblindness.

Meanwhile, New York City Public Schools became the nation’s first large district to make a public commitment to the Educating for American Democracy Roadmap, an unsurprising move that will contribute to the erosion of civics education for over a million students. The district recently released a webinar explaining its endorsement.

Schools around the country tout their social and emotional learning (SEL) programming, but recently, parents have grown suspicious of this therapeutic pedagogy. Originally designed to teach skills like “self-management” and “responsible decision-making,” the concept of SEL has evolved. Education Week even suggested that civics—by the article’s description, action civics—can be a tool for SEL. This concept creep should come as no surprise. The Collaborative for Academic, Social, and Emotional Learning (CASEL)—the organization that coined the concept of SEL—now pushes a new and overtly politicized framework: Transformative SEL. This framework promotes “justice-oriented civic engagement” by “making explicit” such issues as “power, privilege, prejudice, discrimination, social justice, empowerment, and self-determination”—an ideological Trojan horse par excellence.

Resolute 15 notes that school board protestors have become the latest target of the FBI. This announcement from Attorney General Merrick Garland followed a letter sent by the National School Board Association (NSBA), which demanded “Federal Assistance to Stop Threats and Acts of Violence.”

As it turns out, the NSBA coordinated with the White House in drafting that letter. In an email acquired by Parents Defending Education, an NSBA employee notes that the White House requested information on “some of the specific threats” allegedly made against school board members. This suggests that the very letter that prompted increased federal scrutiny was aided by the federal government.

Gender Ideology: The Other School Board Battle

The NSBA pointed out one of the “specific threats” that, as investigative reporting has revealed, was anything but domestic terrorism. In June, a man loudly protested at a Loudoun County school board meeting. He was arrested and deemed a public nuisance. But recent reporting shows that this man was bringing up the sexual assault of his daughter by a “genderfluid” student in a girls restroom, which the school district failed to address.

The fallout in Loudoun County will likely continue for the foreseeable future. It highlights that, alongside the issue of Critical Race Theory, school boards have come under fire for their embrace of Gender Ideology. While some families are now suing their school boards over policies informed by Gender Ideology, Senator Tom Cotton (R-AR) has introduced a bill that would prevent schools from keeping parents in the dark while children seek to “transition.”

The Californians for Equal Rights Foundation (CFER) released its initiatives cataloguing Critical Race Theory in various school districts across the state. The project determines whether school districts have embraced Critical Race Theory, Ethnic Studies, DEI, and other politicized ideologies. We encourage Civics Alliance members in California to peruse this list, as well as those in other states to begin creating their own local databases. We can only effectively combat these ideologies if we know precisely where and by whom they are made manifest—resources such as CFER’s are a great start.