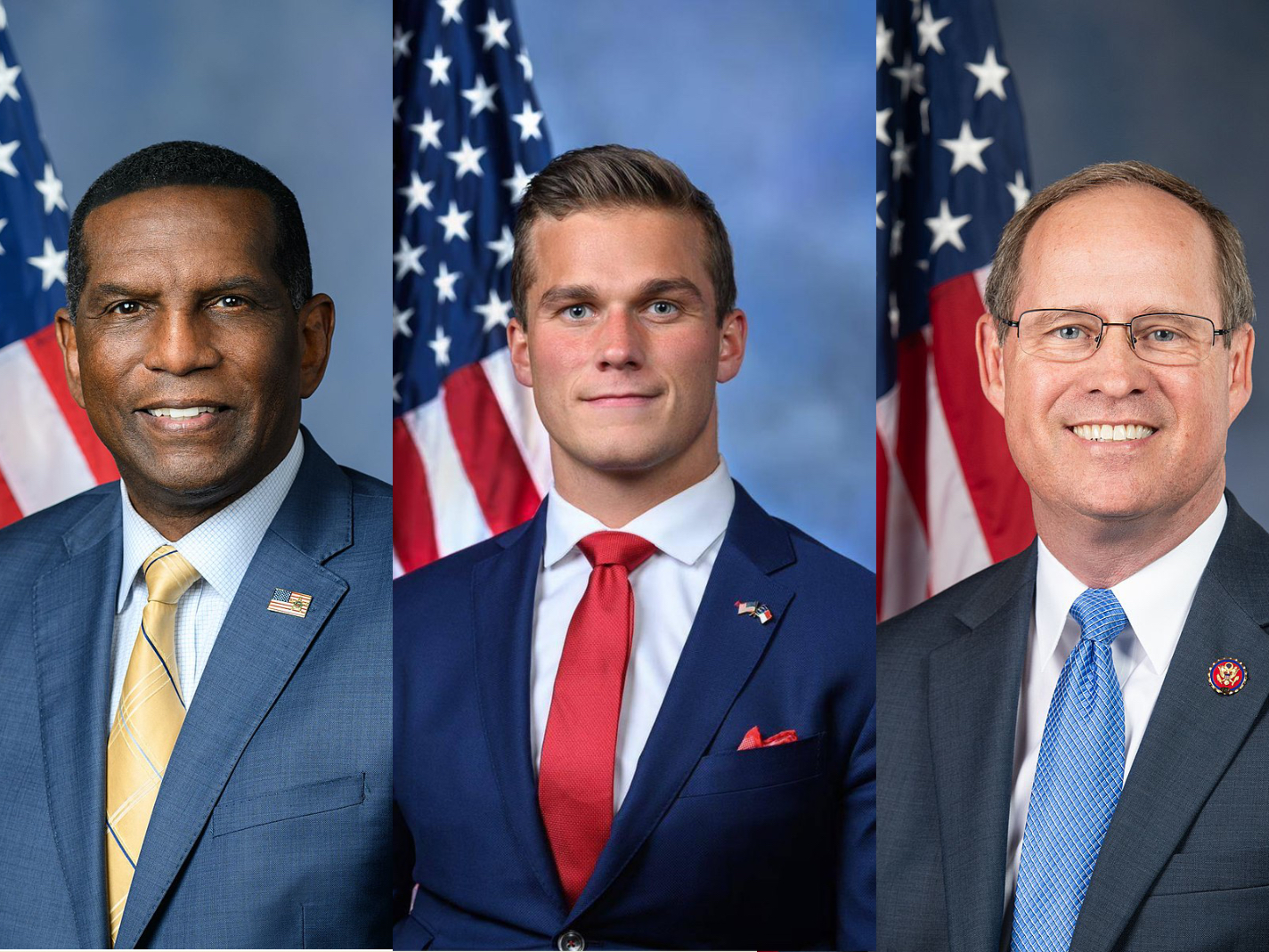 U.S. Representatives Fight Back Against CRT and Action Civics

United States representatives have just introduced a resolution and two bills, each of which seeks to restrict critical race theory, action civics, or both.

Expressing the sense of the House of Representatives that Critical Race Theory serves as a prejudicial ideological tool (House Bill 397) condemns Critical Race Theory and states that it should not be taught in K-12 classrooms. House Bill 397 explicitly mentions that “Critical Race Theory often advocates for ‘action civics’, which in some school districts has resulted in students being taught how to engage in disruptive protests without as much concern for teaching the fundamentals of how government works and why.”

To amend title III (House Bill 3137) prohibits the expenditure of funds on the Proposed Rule submitted by the Department of Education, a set of rules that, if approved, would cement radically racist instruction into the nation’s American History and Civics Education.

To amend section 8526A (House Bill 3157) prohibits federal mandates, direction, or control with respect to American history and civics education, and for other purposes.

We cannot comment in detail on the two bills, since their authors have not yet released the bills’ text. We are cautious in particular about House Bill 3157, since we do not want absolutely to exclude the possibility of federal legislation to support proper civics education. We reserve the right to critique these bills in detail, when the texts appear.

We are also aware that the resolution and two bills are unlikely to pass the current House, to receive the support of the Senate, or to survive a presidential veto. These are expressions of support for traditional civics education, which lay down markers for future legislation in changed political circumstances.

These stipulations acknowledged, the National Association of Scholars enthusiastically commends the House Representatives who have introduced the resolution and two bills—especially the primary sponsors, Representative Burgess Owens, Representative David Cawthorn, and Representative Greg Murphy. The cause of civics education is vital to the survival of the republic—for if our children do not learn why their country deserves their love, they will never bother to preserve it. These representatives deserve our thanks—and the thanks of all American citizens.

We encourage all Americans to contact these Representatives to express their gratitude for their efforts. We provide their contact information below.

Editor’s Note: This article was originally published by the National Association of Scholars on May 20, 2021.