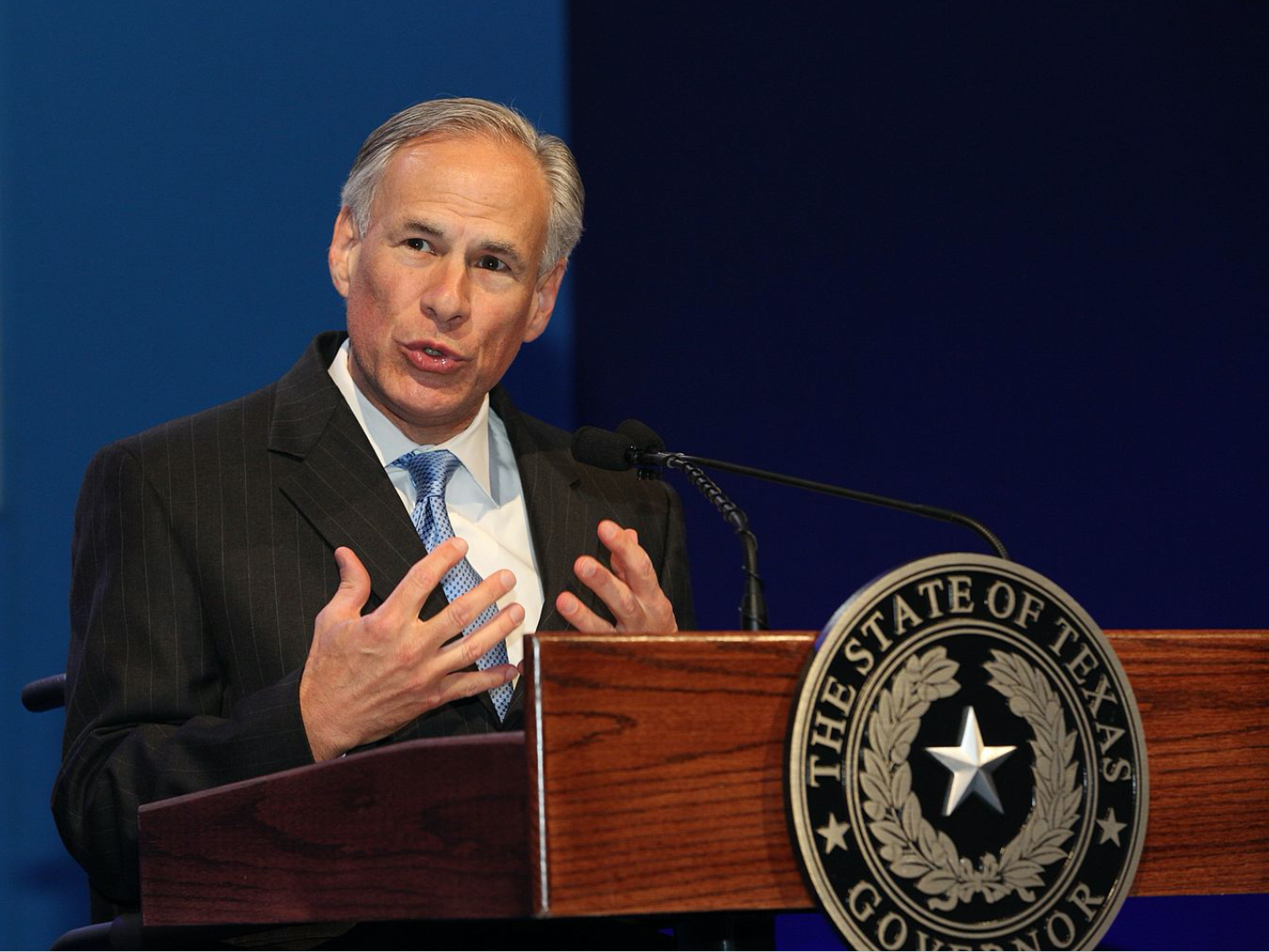 Last week, Governor Abbott signed into law H.B. 3979. Texas becomes the first state in the nation to draw on the Partisanship Out of Civics Act (POCA) to defend its schools from action civics and Critical Race Theory. H.B. 3979 was changed for the worse during the legislative session by opponents who sought to provide poison-pill amendments. It now includes, for example, a requirement that Texas students be taught “the history of white supremacy.” These wrecking changes should be removed as soon as possible. Nevertheless, the heart of the POCA model language remains and is now law in Texas. This is wonderful news. Texas’s law now becomes a model for the other 49 states.

The Florida Legislature unfortunately passed S.B. 146 into law. S.B. 146 authorizes extensive action civics in Florida schools. Florida would be best served if Governor Ron DeSantis vetoed the bill. We urge Civics Alliance members to inform Governor DeSantis about the nature of action civics, and why he should veto S.B. 146. You may contact him here.

Americans can only sweep back action civics and critical race theory by local work in each town and school. They have begun to do this work—and they have begun to achieve victories. Other Americans should read this news to take heart—and to take notes on how to organize themselves.

Individuals and organizations around the nation continue to produce new, helpful resources to oppose action civics and Critical Race Theory. Recent additions include:

Heritage Foundation: Civics Studies: Why They Matter, What Parents and Teachers Think, and How They Can Reclaim Truth

The Civics Alliance would like to build up a network of state affiliates—groups dedicated to removing action civics in their state—whom we would list on our forthcoming website. If you would like to form such an organization, or suggest an existing organization, please get in touch with me (randall@nas.org).